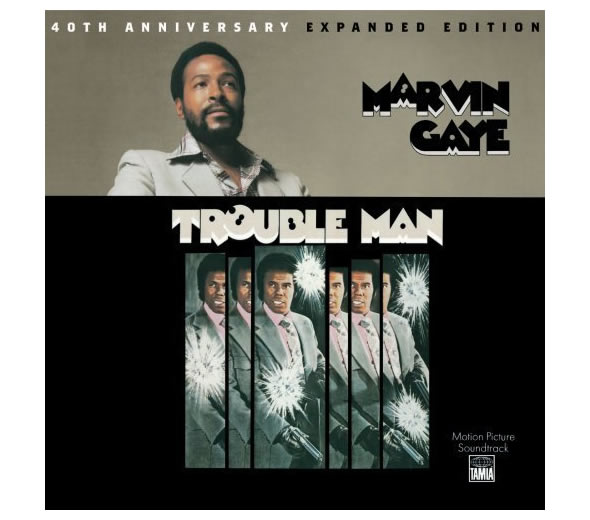 After delivering his masterpiece–the absolutely essential What’s Going On album–to critical and commercial success, Marvin defied expectations on his follow-up work, relocating from Detroit to Motown’s Los Angeles studio to score the blaxploitation film Trouble Man. Matching and expanding the already ambitious reach of the sound of What’s Going On with studio musicians and a full orchestra, Marvin delivers a rich and sophisticated soundtrack. The newly reissued double-disc edition contains a wealth of previously unreleased material.
Available at Amazon 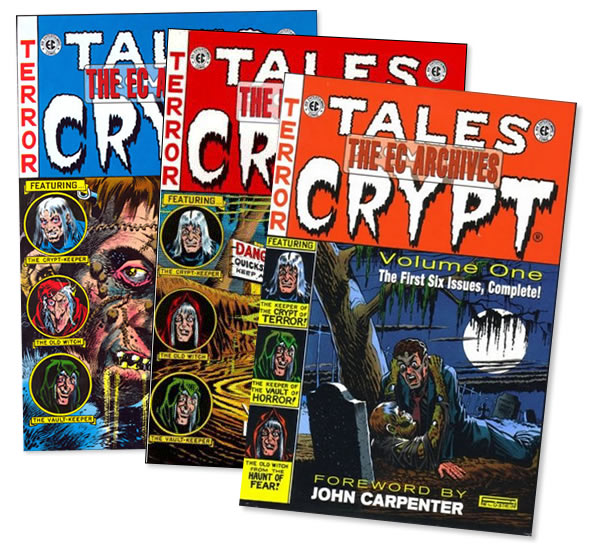 Nothing says the holidays like spiking a cup of egg nog and sitting down with some vintage horror comics! In the 1950s, superhero comics were lame. Kids got their kicks reading shockingly graphic horror and crime comics with stories about vampires, zombies, monsters, murder, and mayhem. EC Comics produced the sickest and most inventive titles, with Tales From the Crypt being the most famous, inspiring psychiatric studies, parental panic, and ultimately censorship (awesome, right?) And of course, the long-running HBO series decades later. These hardbound deluxe editions collect six gruesome issues each.
Available at Amazon 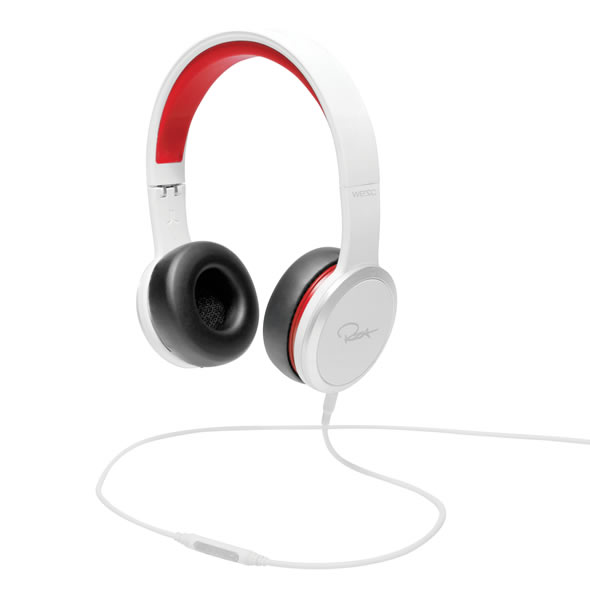 While Dre’s Beats Audio headphones have enjoyed amazing popularity since their release, I’m partial to the RZA’s own foray into the designer headphone market. His Chambers By RZA headphones come in premium and street versions, with some very stylish colorways.
Available at WESC 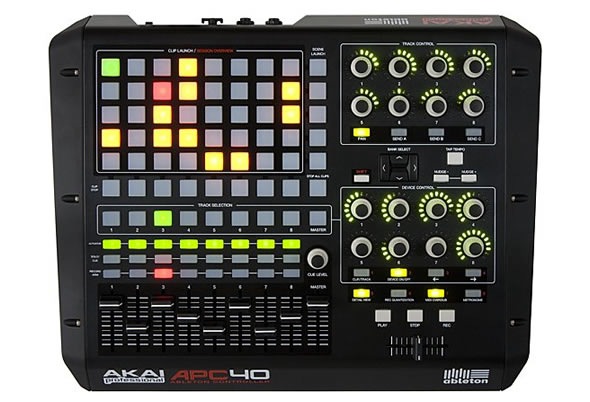 I’ve got several New Year’s Resolutions, exploring production with Ableton Live is at the top of the list (thankfully, I keep very good company with top-shelf producers, so I’m hoping that learning curve won’t be too intimidating). The Akai APC40 is the leading USB controller for Ableton Live, a solid piece of gear at a very reasonable price for both aspiring producers and veterans alike.
Available at Turntable Lab 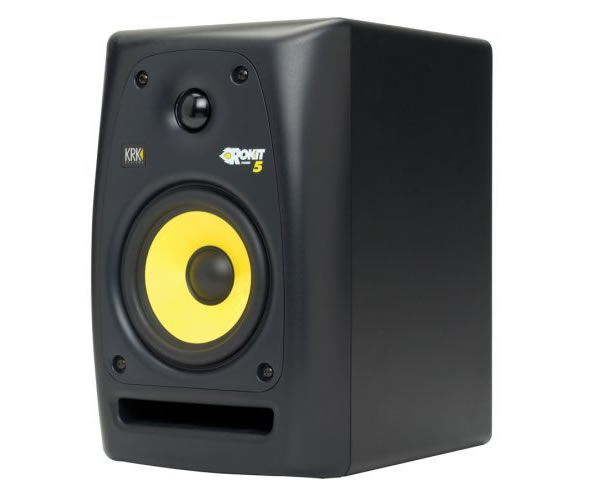 A solid pair of monitors is one of the most important elements of a home studio. KRK’s Rokits are affordable and now available in custom colors.
Available at Amazon