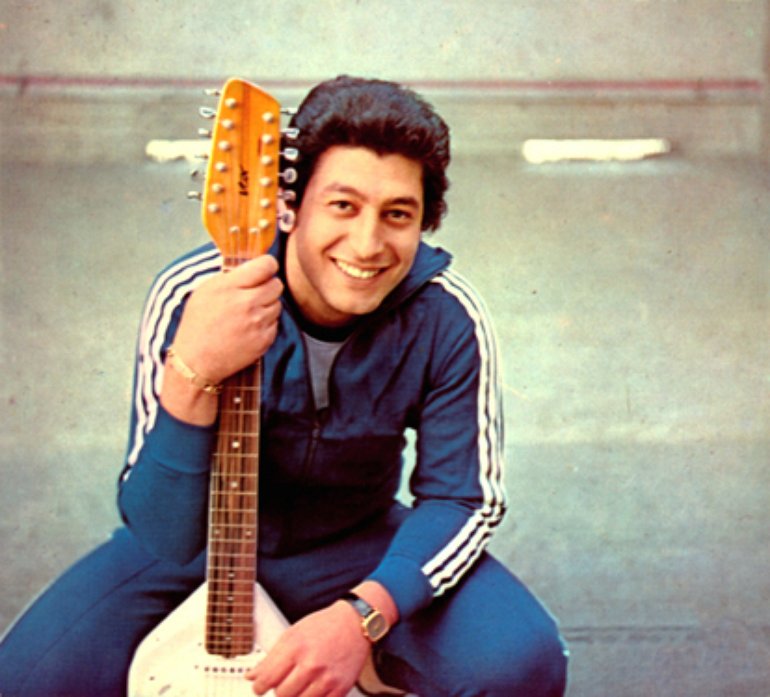 I play the guitar and one of my personal guitar heroes has long been the great Egyptian guitar genius, Omar Khorshid. Khorshid was born in Cairo in 1945 and became a fixture on the Egyptian club scene as a guitarist by the early ’60s. He cut his teeth as a recording act playing with such luminaries as Farid Al Atrash,, Abdel Wahab, Abdel Halim Hafez, and of course, the singer that much of the Arab world considers the greatest to have ever lived, the immortal Umm Kulthum.

Wanting to branch into a solo career, Khorshid moved to Beirut, Lebanon between 1973 and 1977. While in Beirut, he signed with the highly regarded Voice of Lebanon label and cut a number of LPs that remain highly sought after by guitar-aficionados. With his incredible chops, ability to play quick melodic runs and knack for improvisation, Khorshid was a hit across the Middle East and he even made some modest in-roads into Western Europe, particularly in France, which enjoyed a strong trade-relationship with Lebanon.

His track, “Guitar El Chark” (which translates to “Guitar Of The Orient”) from his 1974 album, Rhythms From the Orient is a great entry point into Omar Khorshid‘s music. Indeed, the track is so telling that the Seattle-based international music label, Sublime Frequencies, titled a compilation of Khorshid‘s music after the song. The song is a writhing, pulsing snake-like thing, featuring Khorshid‘s nimble guitar line as it interacts with various early, and wonderfully slightly cheesy sounding, electronic keyboards at gradually increasing rhythmic complexities. The song is a showcase for Khorshid‘s undeniable talent as a musician and his knack for carving out improvized melodies.

Tragically, after having moved back to Cairo, Khorshid died in 1981 in a fatal car accident. He was only 35 at the time, depriving the world of a singular talent. 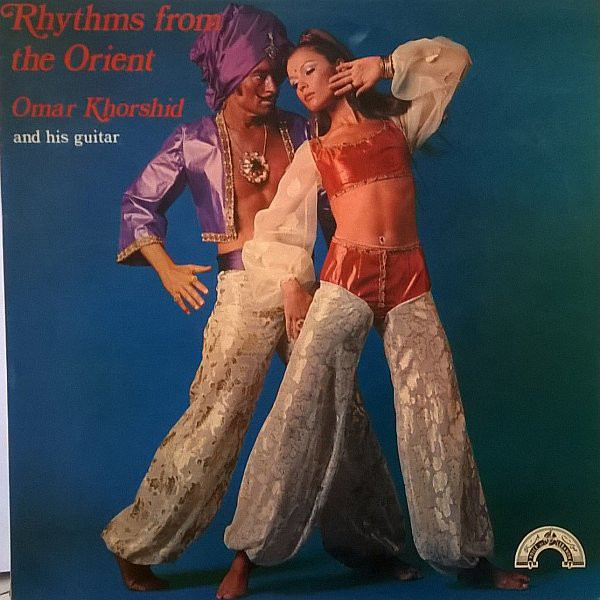 One thought on “Song of the Day: Omar Khorshid “Guitar El Chark””