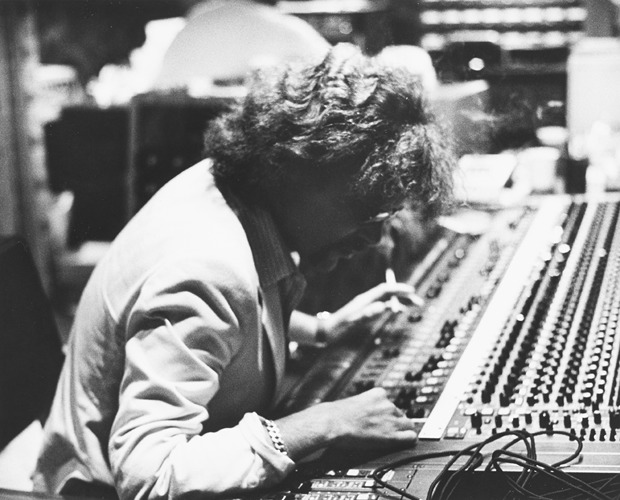 “Dancer” was the debut single from Canadian-Italian disco producer, Gino Soccio and is a stellar Italo-disco groover par excellence. The song is built around a relentless disco beat and piano line that eventually give with way to some subtle synths and a chorus of female singers. While the song only charted at #47 in the overall charts upon its release, it helped put Soccio on the map and did go number #1 on the dance charts. Soccio is artist who has always had more underground than mainstream acclaim. His music was a fixture of dance-clubs for years, even if he never got as much radio airplay as he probably warranted.

Gino Soccio was born in Verdun, Quebec in 1955. Born to Italian-immigrants but growing up in Quebec, Soccio soon relocated to Montreal (which boasted both a large Italian community and disco scene) and began to tear up disco clubs. Already in-demand as a writer and arranger, Soccio released his his debut LP under his own name Outline (on which “Dancer” is the lead off track) in 1979. The album received widespread critical acclaim and helped to raise Soccio‘s profile to the world disco stage. With the collapse of the disco scene in the early ’80s in favor of New Wave music, Soccio moved more into a synth pop direction with his final two released albums, Closer (1981) and Face to Face (1982). Soccio remains active as a musician and performer to this day. 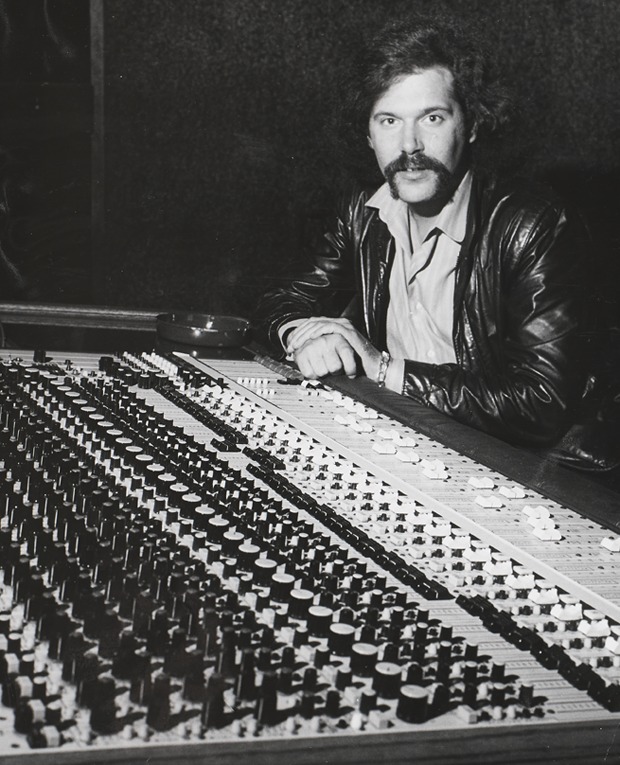