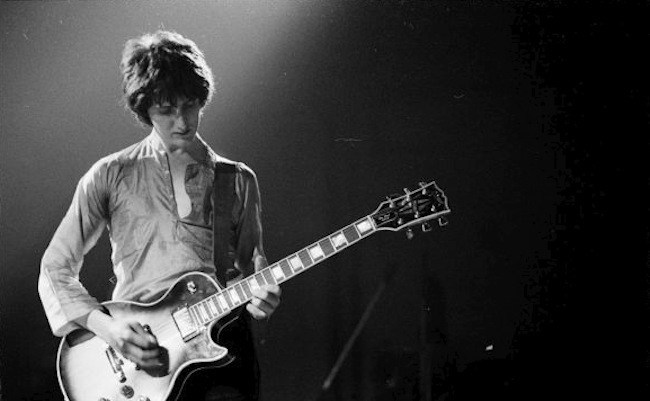 Song of the Day: The Durutti Column ‎”Interleukin 2″

When Factory Records ceased operations in 1992, the product of mismanagement, a business model that was far too egalitarian for the good of the label, and the mounting recording bills by the increasingly drug-addled staple of acts, not many people stayed by ex-television presenter turned label boss Tony Wilson‘s side. Avant-garde guitarist Vini Reilly, aka, The Durutti Column however, remained fast friends with Wilson. Reilly never forgot that Wilson helped pick him out of obscurity, gave him a recording contract and paired him genius/madman producer Martin Hannett, who helped Reilly prefect his sound. The two remained fast friends up until Wilson‘s death in 2007.

While Wilson was undergoing treatment for the aggressive cancer that would eventually claim his life, Reilly composed music for his ailing friend to listen to while he was undergoing chemotherapy. The track “Interleukin 2” was named of one of the drugs used to treat Wilson and is a gorgeous, expansive guitar-driven track augmented by ethereal choral samples. The end result is one of The Durutti Column‘s very best songs. The track appeared on the 2007 Durutti Column LP Idiot Savants and fittingly carried the subtitle “For Anthony”. Reilly would also compose a full length album to his departed friend, released in 2010 as A Paean To Wilson.

Reilly himself has not had an easy time of things in recent years. He suffered a series of strokes in the early 2010’s that dramatically restricted his ability to play, before a major stroke in 2012 seemingly permanently silenced him. Reilly then found himself on disability and was apparently about to be turfed out of his modest home when a Durutti Column fan at the UK welfare office apparently recognized him, took pity on him and fast tracked his case. He was also helped by fans of his music, who upon learning that the guitarist was ailing, rallied around him and helped get him back on his feet financially. Here is hoping that Vini Reilly is one day able to recover some of the movement in his hands and The Durutti Column can return once again. 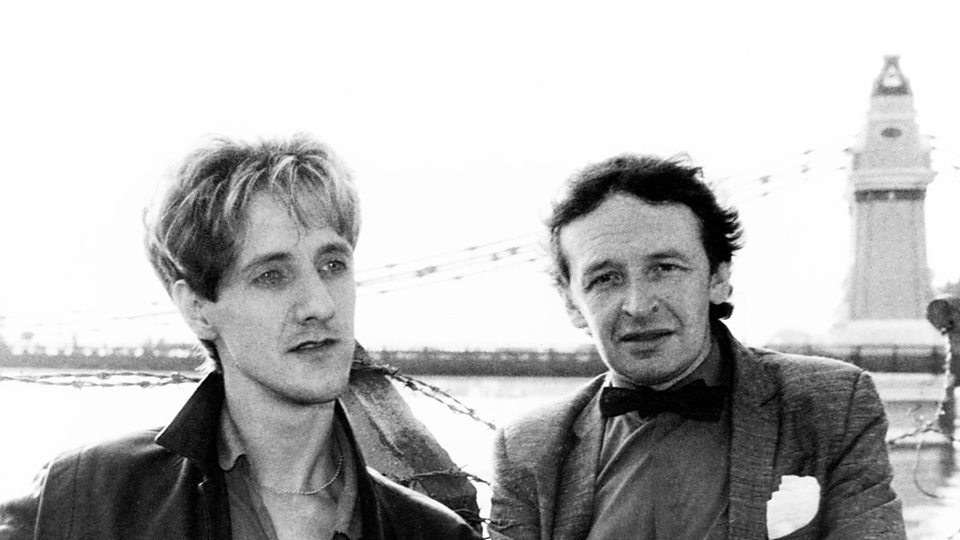