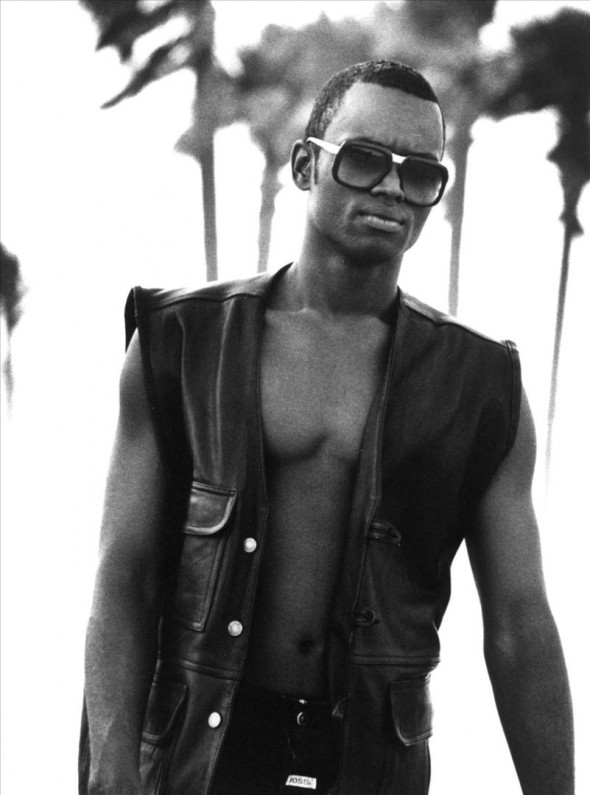 Shinehead is credited as one of the first Jamaican toasters—or MC’s—to fuse reggae and hip-hop in the 1980s, leading to a string of hits throughout the 80’s and 90’s.  His first hit single was a cover of Michael Jackson’s “Billie Jean”—complete with a quote of Ennio Morricone’s immortal theme from the classic spaghetti western The Good, the Bad, and the Ugly, just in case you weren’t sure of Shinehead’s outlaw credentials—and the riddim (rhythmic backing track) became known as the Billie Jean Riddim.  This tune tore up dancehalls from Jamaica to England and America at the time and is now a classic that still fills dance floors.

Jamaican covers of American songs have been plentiful since the early days.  Love them or hate them, there is no denying the impact \”Billie Jean” had on dancehall reggae music.