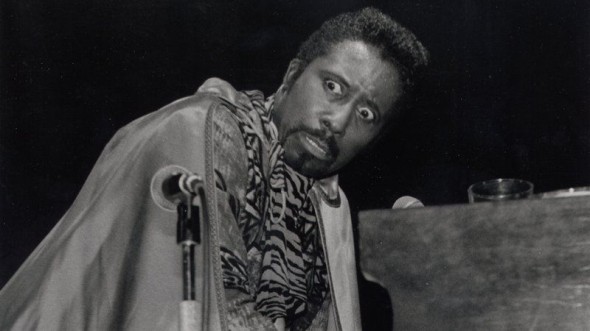 Screamin’ Jay Hawkins was quite a unique character! In a world of unique characters in the music business, Hawkins stood out with his leopard skin outfits, capes, rubber snakes and a smoking skull on a stick named Henry. He’d also emerge from a coffin at the beginning of his shows. This was back in the 1950s, mind you. His stage theatrics paved the way for such over-the-top performers as Alice Cooper, The Cramps and David Vanian (lead singer of The Damned), to name but a few.

Hawkins lived until 2000, and got to tour with the Clash and Nick Cave before he passed. He also fathered an estimated 75 children so apparently he put his spell on more than one woman!

One thought on “Song of the Day: Screamin’ Jay Hawkins “I Put a Spell on You””