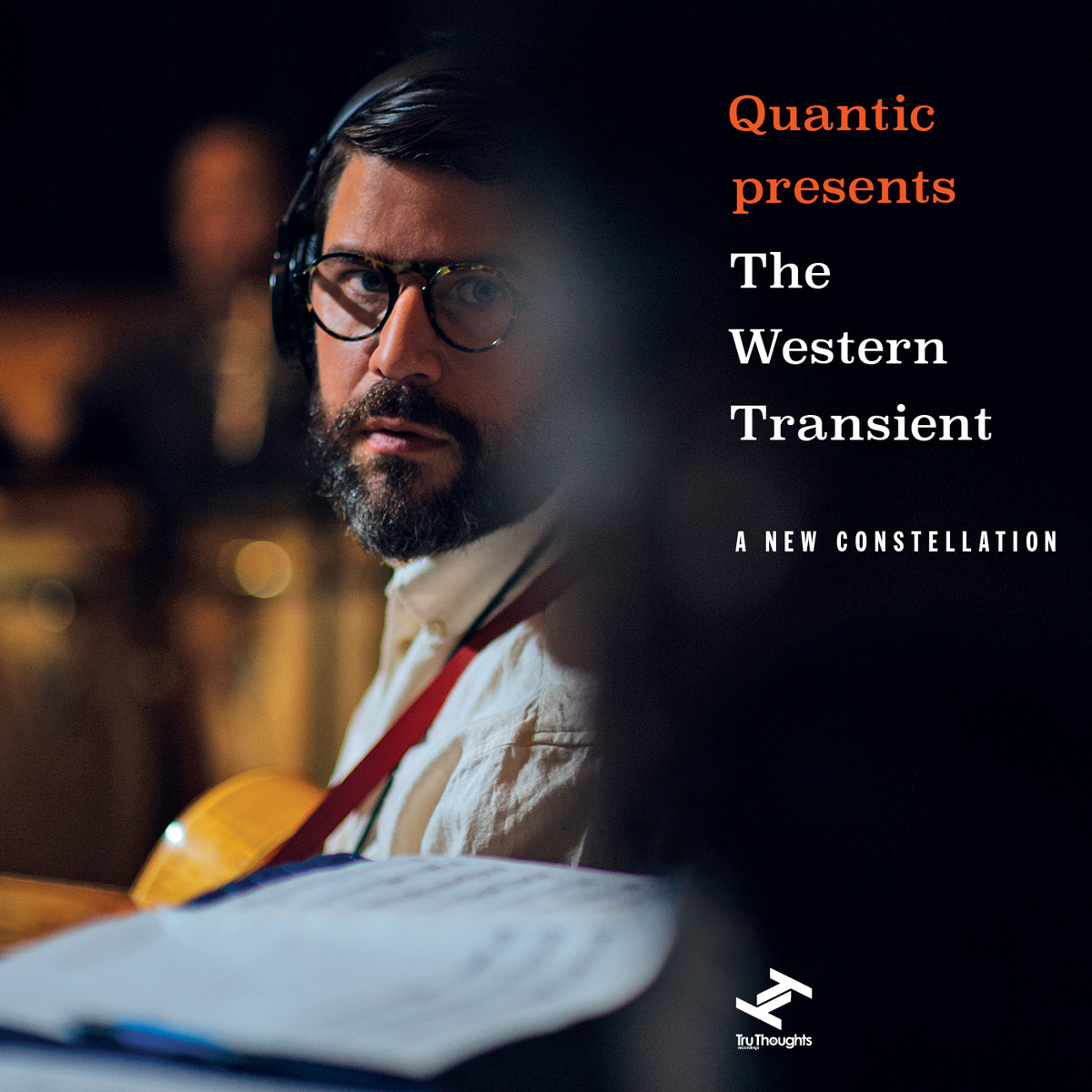 Though its been gracing my turntable since mid-summer, I haven’t written about Will Holland (aka Quantic’s) latest effort. But with a very warm holiday right around the corner, summery vibes seem strangely appropriate today. Coming off like an unlikely combination of west coast cool jazz and disco, “Creation (East LA)” bring any number of jazz-fusion artists to mind—mid-70s Donald Byrd, for one—given free rein to build a seemingly effortless groove in a studio setting. The undeniably summertime vibes carry throughout the entirety of the A New Constellation album.

If I had the time or inclination to write a ‘Best of 2015’ list this year, this would be on it.

In Will Holland’s own words:

A transient is a burst of energy that hits and falls off, leaving nothing behind. It is temporary, momentary in its action, like an ink drop on a page that fades almost as soon as it’s dry. Music is a muddle of transients or rather, a meeting place for them, where the short lived can become eternal.

One thought on “Song of the Day: Quantic presents The Western Transient “Creation (East LA)””