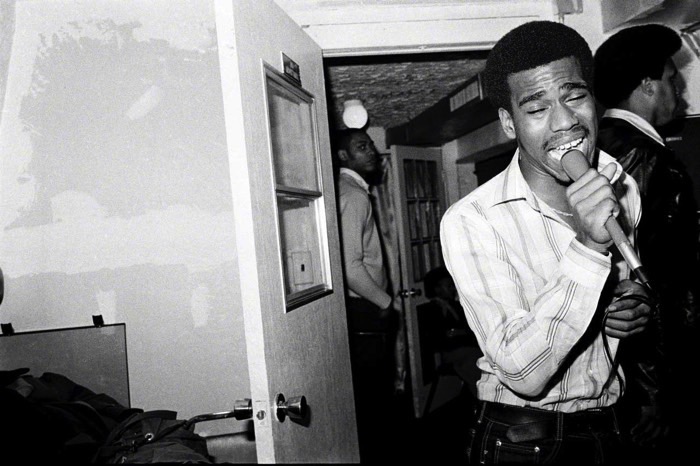 Kurtis Blow is one of the critical links between park jams, community center parties and the emergence of actual rap records. Right after The Sugarhill Gang’s “Rapper’s Delight” in 1979 tipped the world off to the phenomenon that had been brewing in New York over the previous decade, Kurtis Blow dropped “Christmas Rappin'” which made him the first rapper signed to a major label.

Here we have a pre-jheri curled Kurtis Blow on the cusp of stardom, with the 1980’s not yet developing that decade’s specific stylistic imprint. This is how cats were rocking in The Bronx during the Carter administration. Shout-out to everyone who ever wished Santa would bring them a ster-e-yoo for Christmas.

Today’s pick also gives me a chance to bring Butcher Brown back to SOTD for the one time with a bonus video of them jazzing out the original Christmas disco rap jam. 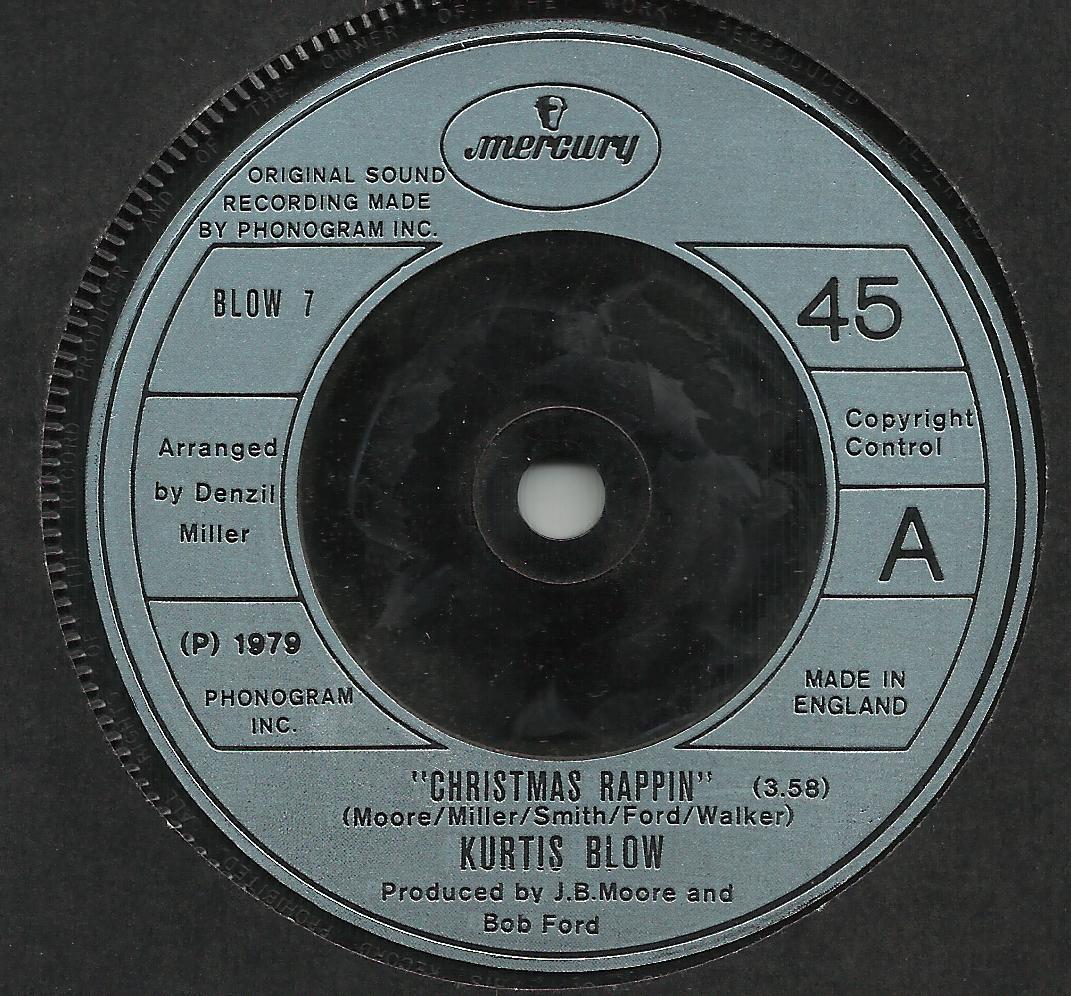