Song of the Day: Pooky & Good Life “Faith Like This” 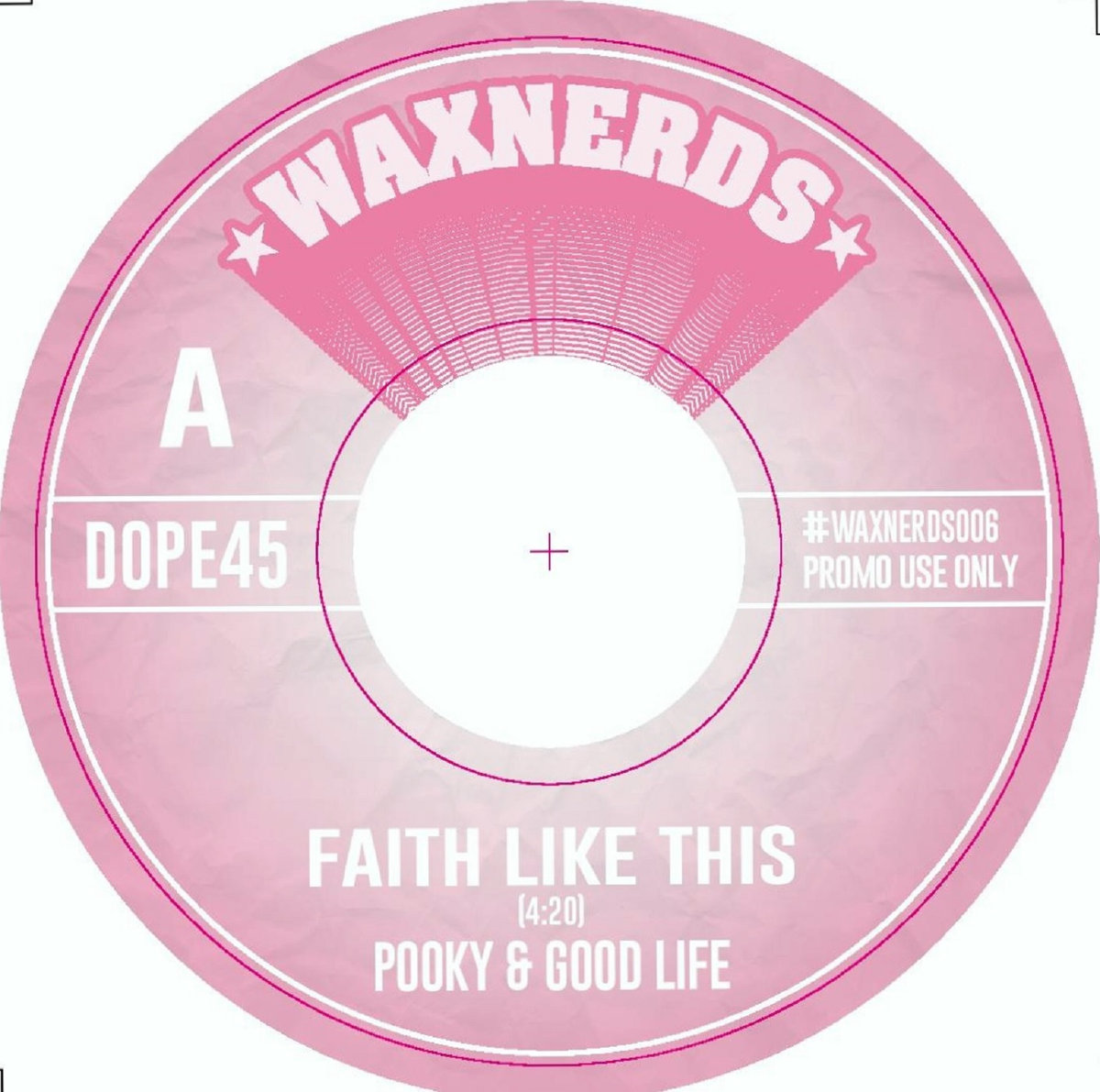 Faith Evans‘s Chic-sampling R&B smash “Love Like This” was a top 10 hit when it was first released in 1998. Since then the Ron “Amen-Ra” Lawrence/Sean “Puffy” Combs-produced tune has been certified gold by the RIAA, nominated for a Grammy for Best Female R&B Performance, and attained true classic status. Amen-Ra and Puffy‘s production coupled with Evans‘s vocal performance has proven a timeless combination, sampled and reworked by mainstream and underground artists, and in turn lit up countless dance floors and DJ mixtapes.

Pooky & Good Life have just released their own reworking on promo-only vinyl label Waxnerds. Stripping away the familiar Chic sample for Bacao Rhythm & Steel Band‘s instrumental steel drum cover from 2016, the duo rearranges and rebuilds the backing track behind Faith Evans‘s acapella. A minimal funk guitar line introduces Evans‘s vocal for a full chorus before the beat drops. Steel drums reverberate on the melody until a celebratory horn chart arrives in the last minute of the song. Definitely inspired by Quantic‘s mid 2000’s remix work (and more recently his 2015 live-in-the-studio tropical jazz project Quantic presents The Western Transient), “Faith Like This” is a crucial summer jam. And the flip side of the single (“Buggin’ Out”) is a late 80s Fresh Prince rap over some classic disco breaks, making for a must-have two-sider. Check out both tunes here and head over to Bandcamp for physical and digital copies.