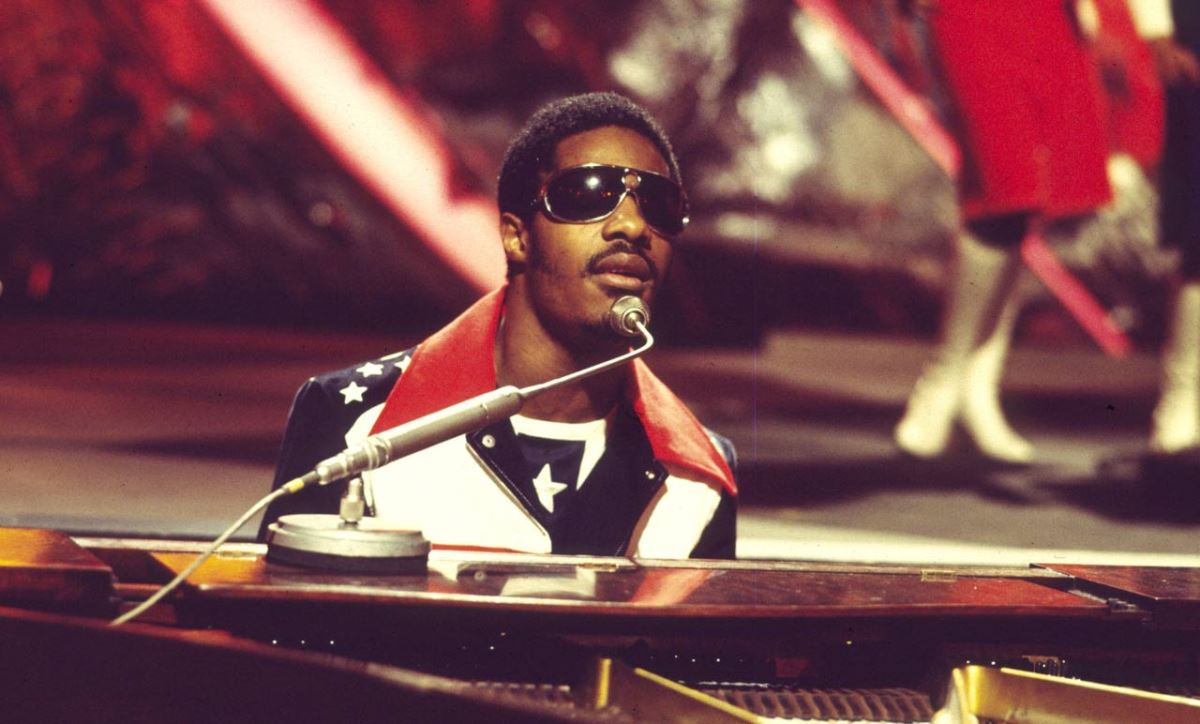 Song of the Day: Stevie Wonder “As”

[O]ne of the best love songs ever written

Stevie Wonder got signed to Motown when he was 11, had his first Number one hit when he was 13 and is still making music at 69. In the early and mid 70’s he put out a string of albums that very few musicians, outside of an elite handful, came close to matching. In 1972 he released Talking Book then Innervisions in ’73 followed by Fullfillingness’ First Finale in ’74 and then his magnus-opus Songs in the Key of Life in 1976.

Songs in the Key of Life is one of the best double albums ever released. With hits like “Sir Duke”, “I Wish”, “Isn’t She Lovely” and “Pastime Paradise” there isn’t a weak spot on the LP. But to me, the whole album builds to a peak on “As”, the second to last track on Side 4. “As” is a seven minute celebration of love that details the undying love the singer has for his partner and details the impossible natural phenomena that would need to occur for his love to be untrue. I could try and interpret it but better for you to listen to it. It’s joyful, uplifting, moving, powerful and one of the best love songs ever written. 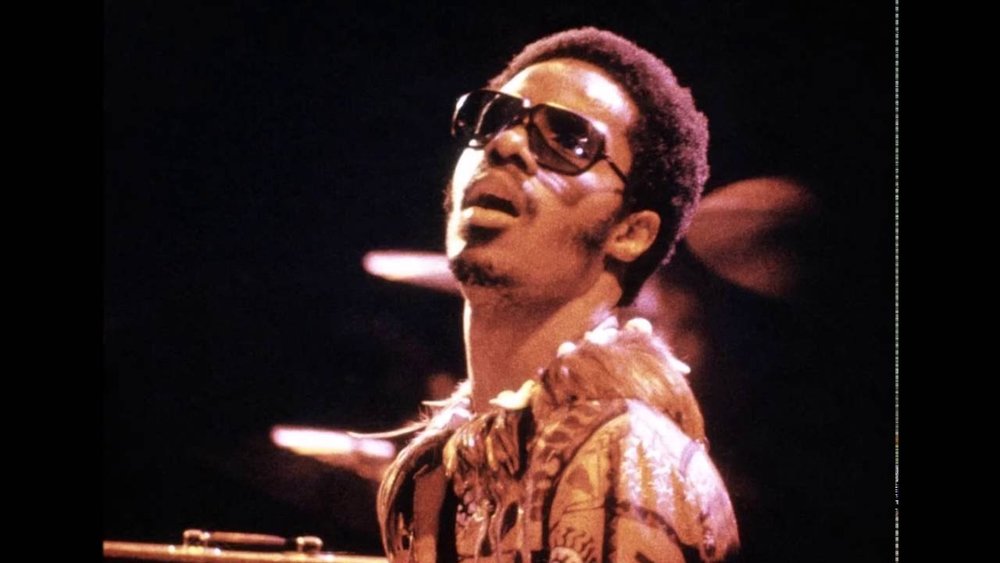