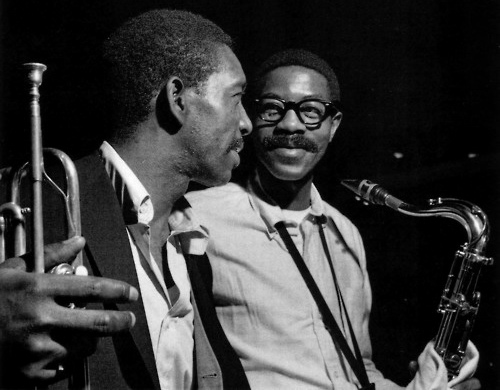 Song of the Day: Joe Henderson “Mode For Joe”

Joe Henderson is one of those musicians who doesn’t get talked about enough outside of jazz circles. This is a real pity because he was absolute monster of a musician who never cut a bad record and who genuinely helped to push the tenor saxophone forwards. This 1966 recording finds Henderson leading a formidable session for Blue Note records. The title track for the resulting Mode For Joe LP for song was written by the great hard bop pianist Cedar Walton (who also plays on the session) and provides the leader with the opportunity for a gorgeous minor key modal work-out.

The melody of the piece is both gorgeous and a little thorny, providing the perfect jumping off point for some ecstatic soloing. Bobby Hutcherson and Curtis Fuller also turn in compelling (respectively) vibes and trombone solos, helping to give everything an effortlessly cool feel while still cooking with gas. But the title says it all, this is the Joe Henderson show. “Mode For Joe” finds one of the giants of the tenor saxophone at the very peak of his formidable powers. Other players were left on to look on and despair at the sheer might of his works.

Joe Henderson was born in Lima, Ohio in 1937. He was encouraged to study music from an early age and became one of the leading lights of the progressive jazz scene beginning in the early 1960s. His debut LP as a leader, Page One is one of the very classic Blue Note records and features the now standard “Blue Bossa” (written by trumpeter Kenny Dorham). Henderson became a regular staple of the classic blue note performers throughout the ’60s, both serving as a leader and as a sideman on more classic sides of jazz than anyone can count.

Henderson brought an at once fiery and cerebral approach to the tenor saxophone, while also proving to be a talented songwriter, often pitching in original material at recording sessions. Henderson would tear thru material with his fiery leads and robust tone and then deliver smart, cliché-free solos that often featured a wealth of clever musical quotes. Seeing his name on a record sleeve is a surefire mark of quality, a guarantee that the accompanying LP is sure to include something special, and something that is both tuneful and forward-looking.

In 1967, he left Blue Note for the fledgling Milestone label and released a number of classic sides as a leader and accompanying one of his regular Blue Note era collaborators, Freddie Hubbard. He also turned in memorable recordings with Alice Coltrane during this era before drifting through record labels and into relative obscurity. Henderson re-signed with Blue Note in the ’80s and came back with vengeance with the thrilling saxophone, bass, drum trio LPs, State of the Tenor, Vol 1 and 2. He followed these up with a series of phenomenal LPs for Verve during the ’90s, including tributes to Miles Davis, Billy Strayhorn, Antonio Carlos Jobim and more. Sadly, this late career renaissance was cut short by ill-health and Henderson‘s tragic death in 2001. Joe Henderson went out an absolute titan of the tenor saxophone and is widely recognized in jazz circles as one of the very greats to ever pick up the instrument.. 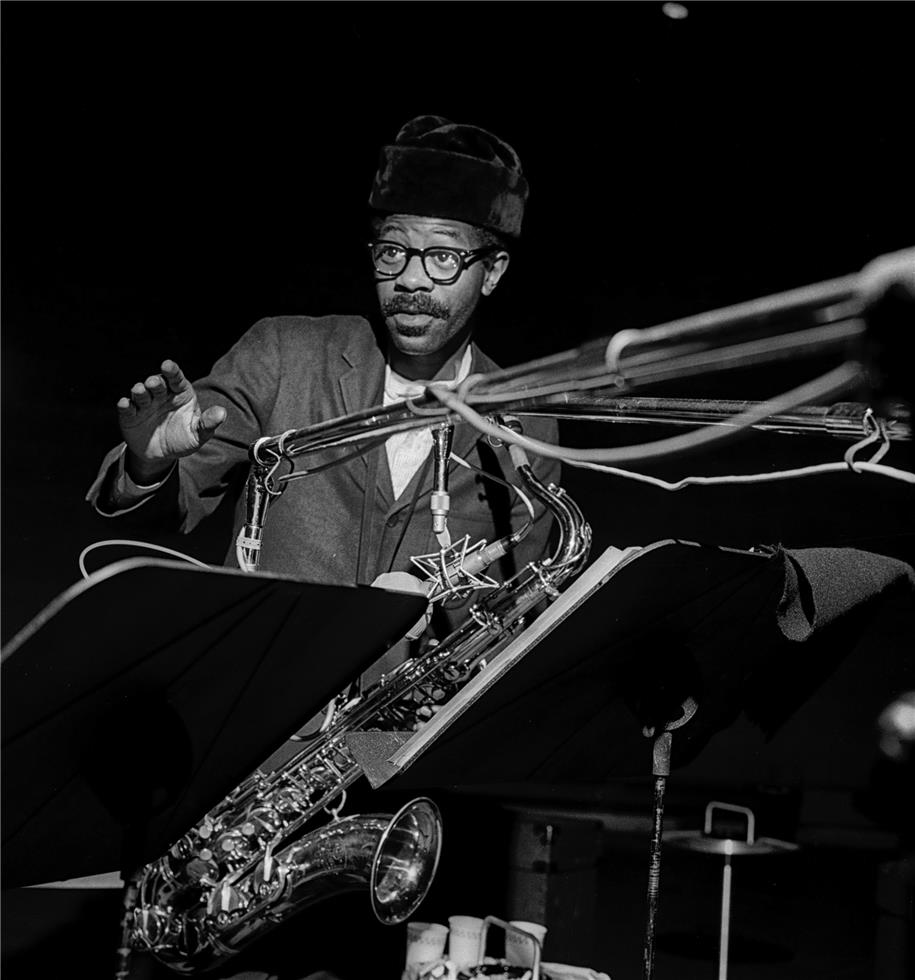