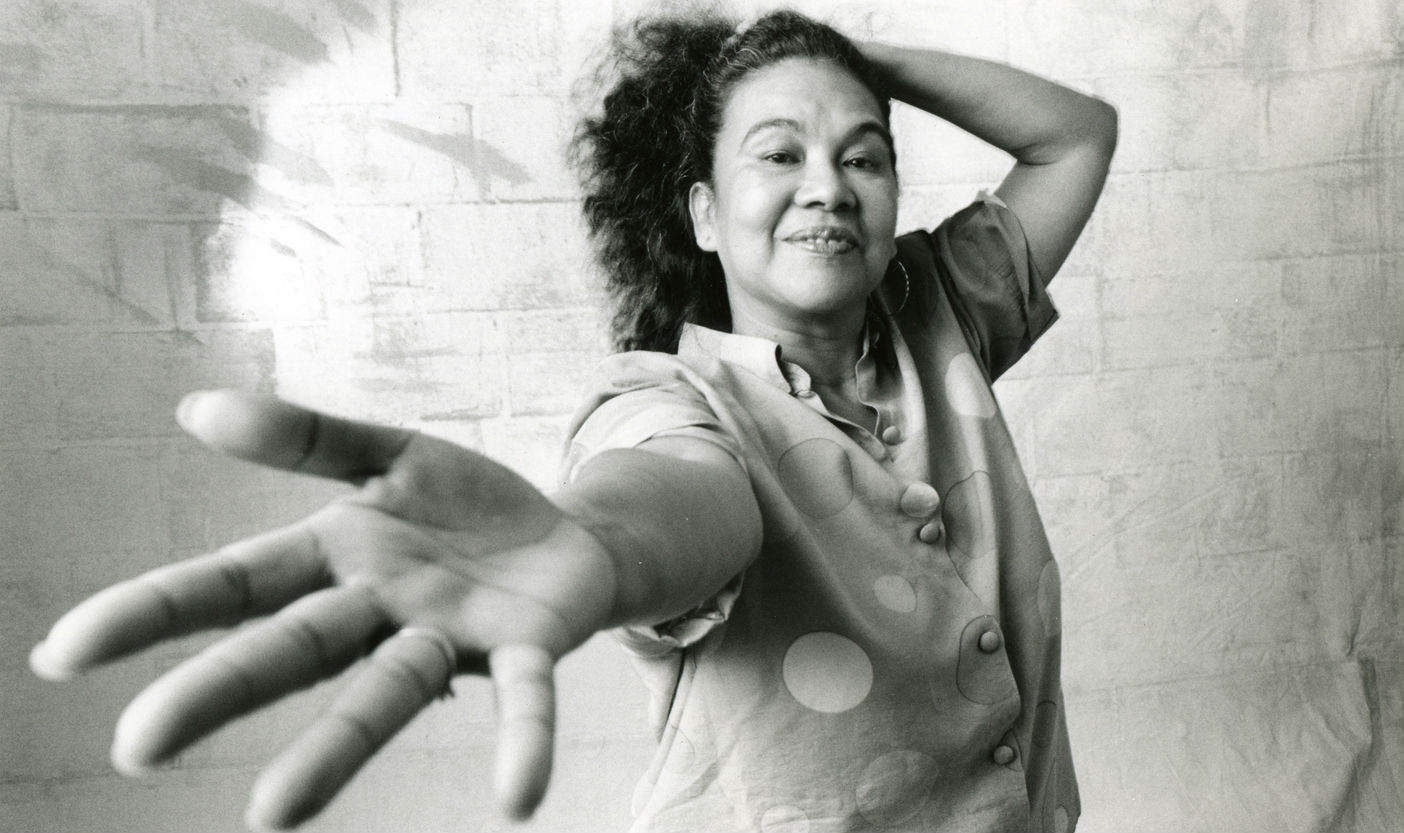 In 1991, Columbia’s iconic Totó la Momposina walked into England’s Real World Studios to begin recording what ended up being her most highly revered album. Originally released in 1993 as La Candela Viva, it was re-released in 2015 as Tambolero. “El Pescador,” from this session, is featured here live in the studio, and is a dazzling example of her expression of the music of the Caribbean coastline of Columbia. It is here where African, Indigenous Indian, and Spanish cultures came together to produce entirely new cultural traditions and art forms. This hauntingly beautiful song was composed by José Barros, one of Columbia’s great songwriters, and with over 800 songs to his name. Viva Columbia!

Born in 1940, Totó la Momposina has lived her entire life representing her Caribbean Columbian culture and has become considered a national treasure in her beloved country. She is widely considered to be a master of musical styles such as Cumbia, Porro, Chalupa, Sexteto, and Mapalé. She is still going strong to this day! Viva Totó la Momposina y viva Columbia!