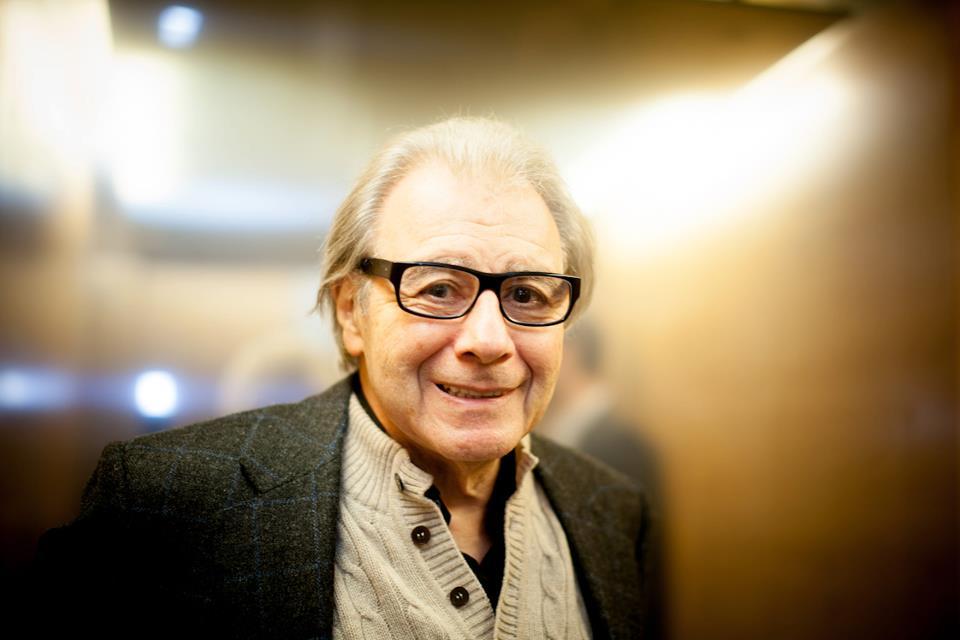 Argentine composer and jazz pianist Lalo Schifrin was famously tasked with composing the soundtrack to the 1979 horror film, The Amityville Horror. The film served as a fictionalization of supposedly “true events” in which newlyweds move into a large house where a mass murder had previously been committed. As a result, the couple begin to experience strange, ghostly manifestations which attempt to drive them away.

The film was a financial (if not entirely critical) success at the time, spawning a number of sequels as well as remakes and helping to cement the reputations of real-life ghost hunters, Ed and Lorraine Warren, who first helped bring the Amityville case to popular attention following their investigations.

As was the custom at the time, Schifrin was also tasked not just with scoring the movie, but also in creating a disco version of theme to further help promote the movie across the then expansive nightclub scenes. (This was also famously done with the science fiction film, Close Encounters of the Third Kind). Schifrin really delivered with this disco theme, taking the haunting strings and chanted vocals from his original score, layering in snatches of dialogue from the film, and then anchoring the whole thing with an infectious electric piano groove. The disco version works better than it has any right to: combining spookiness with just the right level of camp and dance-ability. Even if the film may not entirely hold up today, the soundtrack, including this oddball disco remix, certainly does 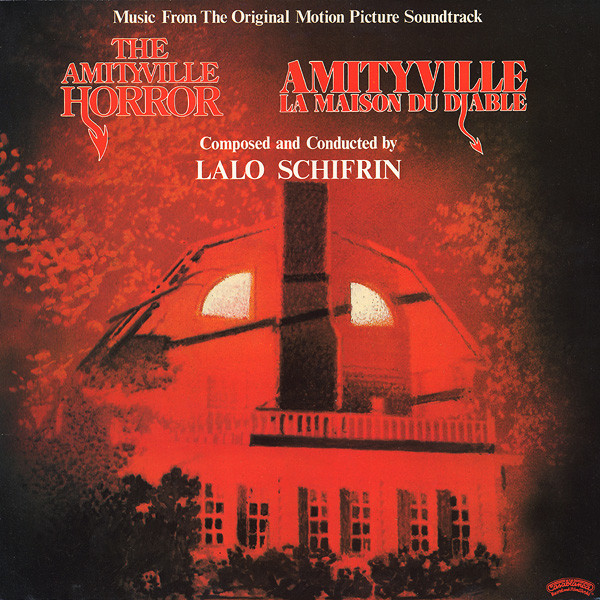