Song of the Day (Shocktober): Andrew Hill “Dance With Death”

The phenomenal pianist and composer, Andrew Hill, was one of the stalwarts of the Blue Note label throughout the ’60s and ’70s. His deeply intelligent compositions, nimble fingers and ingenuity (both harmonically and as an improviser) kept him very much in demand, both as a leader and as a sideman. Hill released dozens of LPs as a leader over his long and storied career and appeared on hundreds more as an accompanist.

“Dance With Death” is absolutely thrilling. It was recorded in 1968 (when Hill was at his very peak artistically) but criminally went unreleased until 1980. Musically, the cut is burning hard bop rich in modal and tonal ideas of staggering complexity. He sidemen on this date include trumpeter Charles Tolliver, saxophonist Joe Farrell, drummer Billy Higgins and bassist Victor Sproles. Hill‘s intelligent piano lines and almost “free” improvisation manage to bring the best out of his each of his sidemen. Higgins and Sproles in particular really dig into the slinky, almost Latin rhythm, giving Hill plenty of space to push the music into exciting and unexpected directions.

The whole LP (of the same title) is an absolute must for fans of progressive jazz, with Hill (who sadly died in 2007) remaining a criminally unknown to many mainstream music audiences. He was one of the great geniuses and improvisers of jazz and deserves to be spoken of in the same reverent tones that Parker, Coltrane and Miles are. 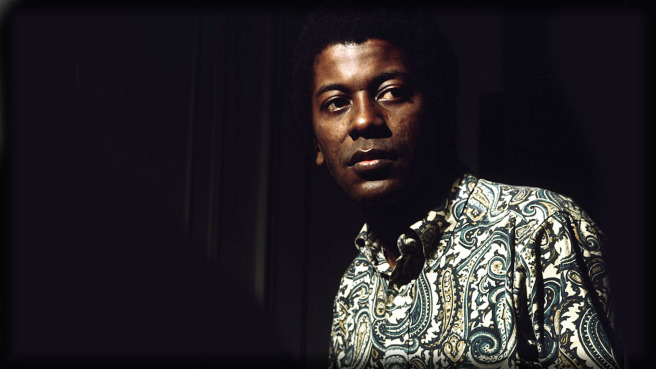