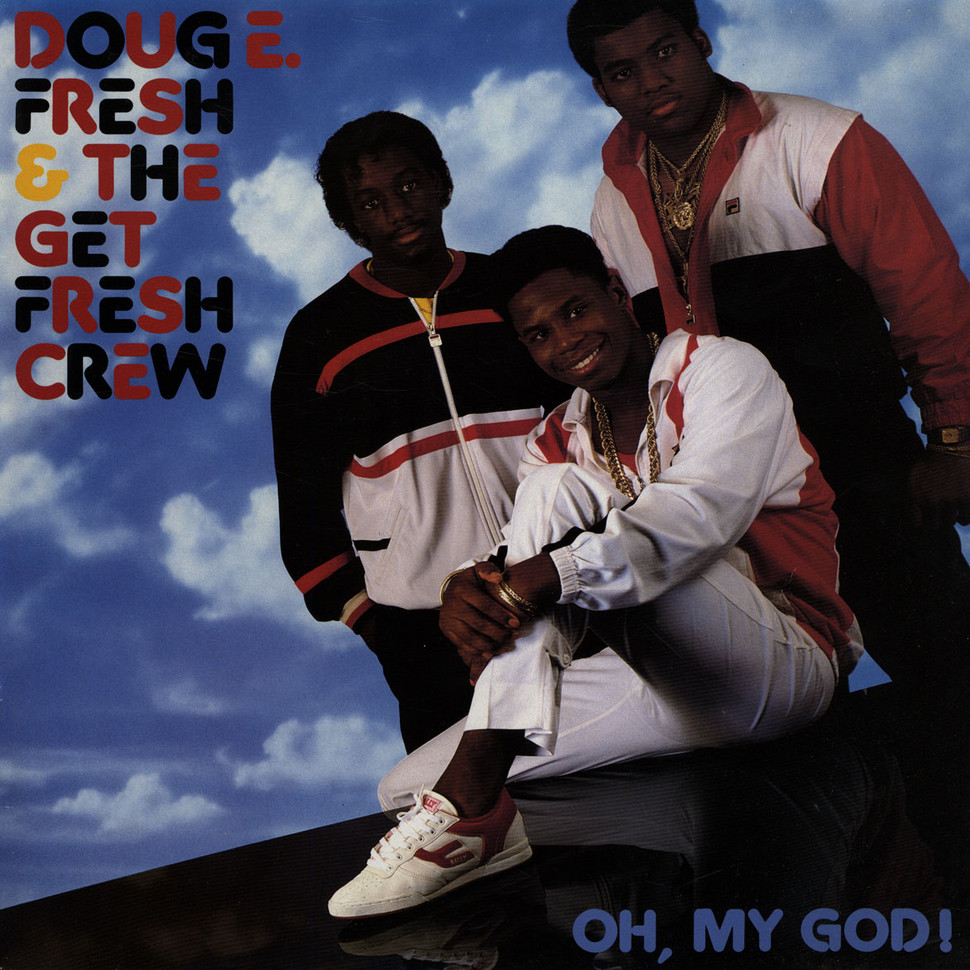 Song of the Day (Shocktober): Doug E. Fresh And The Get Fresh Crew ‎”Play This Only At Night”

This 1986 release by Doug E. Fresh And The Get Fresh Crew was a popular DJ set closer and Halloween party staple. With that ominous synth bass figure, the eerie arpeggio up top, and the screaming electric guitar, ‎”Play This Only At Night” is a massive sounding record that one of the biggest rappers of that era could use to open an arena show. 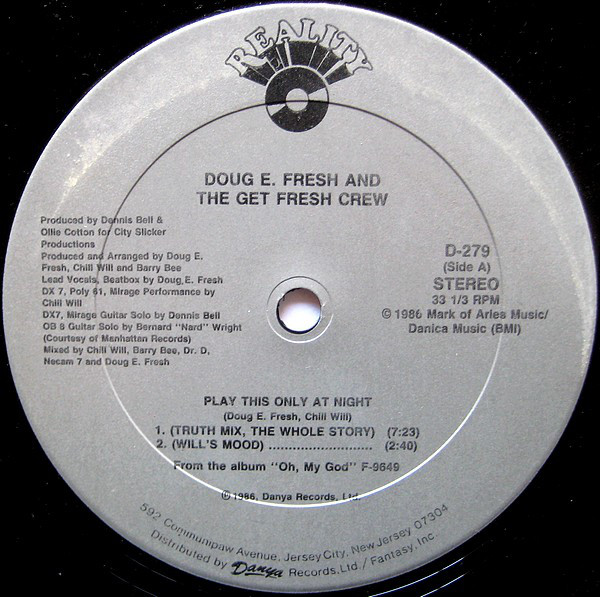 If this Doug E. Fresh deep cut sounds extra ominous as well as familiar, it’s because it interpolates the theme from the 1979 film Phantasm, a bizarre, independently produced horror flick that received a lukewarm reception upon its release but in time became a cult classic, even getting a 4k resolution restoration and re-release in 2016. R.I.P. to The Tall Man.

I remember the go-go bands of the era playing covers of ‎”Play This Only At Night” and learning how to play it on my Casio so my own little crew could rock it. And thanks to pulling up this song and going down a YouTube rabbit hole, I stumbled onto a bonus clip of Doug E. Fresh and Rare Essence hitting a live version of “Play This Only At Night”. These two acts are crucial to the early nexus of hip-hop and go-go, their other notable collaboration being the remix for “I’m Gettin’ Ready”.