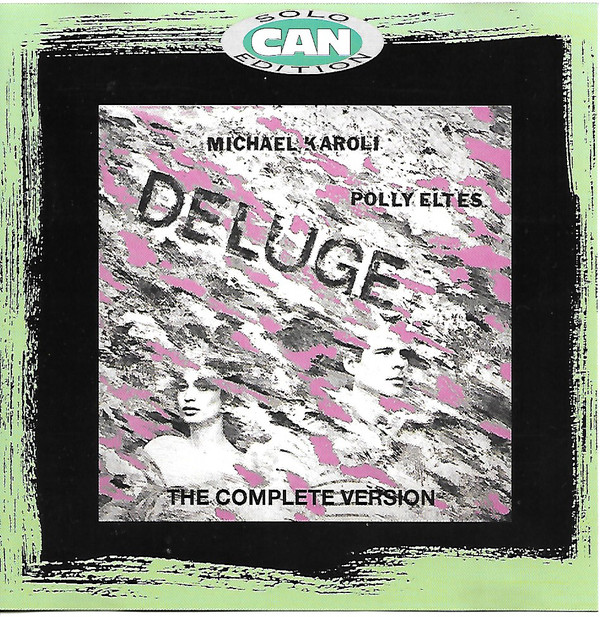 Can guitarist, Michael Karoli managed only one solo release during his life, the album Deluge that he recorded as a collaboration with obscure actress and model Polly Eltes. This is a real shame, because Deluge is so good, you can’t help but wonder what else he might have recorded. “Home Truths” is a standout track from the album which takes elements of krautrock, pysch, jazz, reggae and pop. Indeed, this sounds like a more pop-centric version of some of the music that Can released towards the end of their initial run. In a way, the music is almost a more advanced version of the strange everything-but-the-kitchen-sink type stuff that The Clash experimented with on their Sandanista! LP. Karoli also demonstrates to not just be an adept guitarist (something apparent to anyone who has heard his polytechnic solos on Can records) but an impressive all-around musician, having “Stevie Wondered” the album by playing all the instruments. Eltes meanwhile, provides the multi-tracked ethereal vocals, which give the music an almost sing-songy quality. This is really strange and wonderful music that feels like it exists outside of time and place.

Michael Karoli was born in 1948 in the Bavaria region of Germany. From a young age, Karoli was interested in jazz and other music and learned to play guitar, cello and violin. As a teenager, he became friends with one of his guitar teachers, oddball German composer and musician Holger Czukay, with whom Karoli would later go on to form Can along with Irmin Schmidt, Jaki Liebezeit and David Johnson (who would eventually be replaced by Japanese madman, Damo Suzuki). Karoli sadly passed away after a long battle with cancer in 2001. 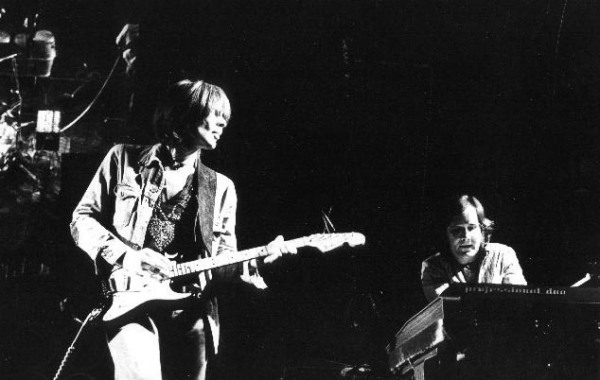