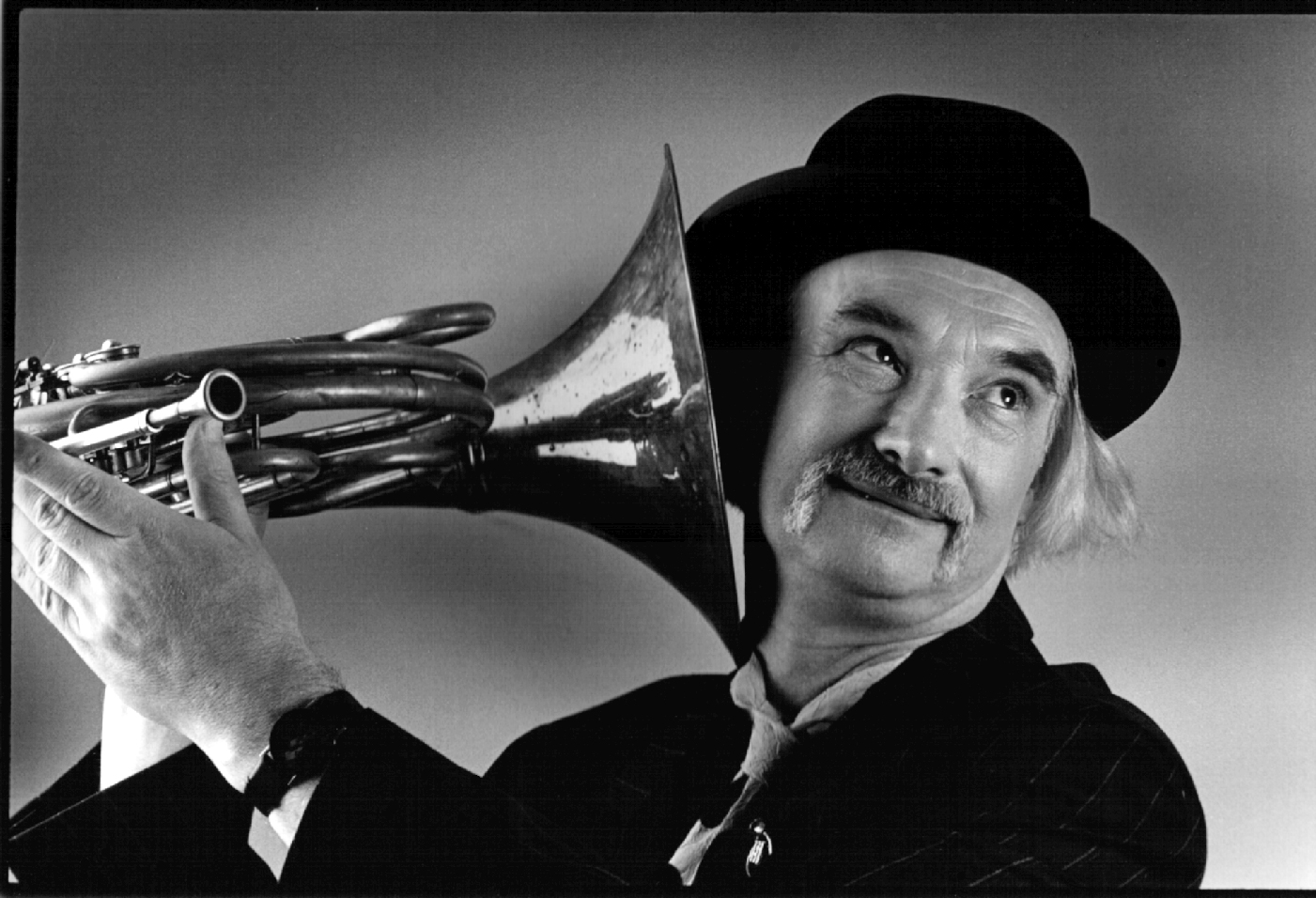 It is with the heaviest of hearts that I must comment upon the death of legendary German bassist, keyboardist, producer, composer sound-collage genius and madman, Holger Czukay at the age of 78.

Best known for his work with the German experimental/ prog group Can (recently featured on the site), Czukay was arguably one of the most important musicians of the 20th century. While he may not have been a household name, his inventiveness both instrumentally at the bass or behind keyboards and in using the studio to shape sound, has been hugely influential on everything that came after him. Czukay lithely bridged the gap between popular music and the avant-garde, pioneering sampling, inventing sub-genres (that would come to prominence years and even decades later) seemingly by accident and always doing something musically that was new or daring.

The Russian filmmaker Andrei Tarkovsky famously wrote that making films was like “sculpting in time” and the same can be said for the sounds that Holger Czukay created. Given his predilection for creating soundtracks to films that did not exist, or perhaps only existed in his head, (along with musical ‘forgeries’ of ethnographic music) it is only fitting to extend the metaphor to Czukay‘s own work.

Above all else, Czukay was a rhythmic titan, his music rooted in the oscillation of the hips. Can‘s music was always very bass/ low-end heavy and Czukay, along with (also recently departed) drummer Jaki Liebezeit formed one of the most formidable rhythmic partnerships in popular music.

Holger Czukay was born Holger Schüring in Gdańsk, Poland in 1938. In the mid 60s, he studied music under the guidance of German avant-garde composer and God-complex holder, Karlheinz Stockhausen, and subsequently became a music teacher himself. Czukay apparently had little interest in rock music until he heard The Beatles‘ “I Am The Walrus” in 1967. The unusual structure of the song, the use of radio static and other musique concrète elements piqued Czukay‘s interest and he threw himself into other early avant-rock music, taking interest in the music groups like Frank Zappa & The Mothers of Invention and The Velvet Underground.

In 1968, Czukay founded Can and the world of popular music was never the same again. Can was unique as a rock group. Consisting of Czukay, one of his music students, Michael Karoli, on guitar, fellow Stockhausen alum Irmin Schmidt on keyboards, jazz drummer Jaki Liebezeit and singer Malcolm Mooney (who was later replaced by madman, Damo Suzuki), Can combined rock, jazz, and avante-garde classical elements into a cohesive and weirdly accessible whole.

Czukay didn’t just provide Can with their highly memorable basslines, he also largely served as recording engineer. He constructed the group’s legendary studio in Cologne and developed the cut and paste tape editing technique that the group mastered. Can‘s recordings largely consisted of extended jam sessions, with Czukay subsequently spending hundreds of hours combing through the tapes and turning the raw jams into coherent wholes, often also applying dozens of overdubs in the process.

Czukay had a decidedly unique approach to the bass. A 2009 profile of Czukay (reprinted in Fact Magazine), in which Czukay discusses his time learning under Stockhausen and being fired from his pre-Can gig as a music teacher for being “too intriguing”, carries the following insight about Czukay’s playing:

For a bass-player – a musician ostensibly anchored by rhythm and linearity – Czukay is a contrary beast, someone who also seems to revel in the idea of sonic accidents and random injections of sound. He thrives on derangement, derailment and surprise, enjoys perpetually throwing his collaborators, his listeners – and himself – off-balance. As well as using short-wave, he was also an early adopter of dictaphones and favoured working with outsiders, non-musicians and fellow intuitives. But in the midst of all the rampant chaos and inspired lunacy, Der Osten ist Rot also offers up ‘The Photo Song’ – a near-perfect slice of pop, a three-minute meditation on memory that still sounds as timeless as it is moving.

As well as playing the bass, some keyboards and  with Can, Czukay also simultaneously embarked on a solo career that really demonstrated his compositional chops. Czukay composed everything from long, avant-garde classical pieces (such as his classic “Cannaxis”) as well as shorter pop tunes. He invented whole new genres by accident as he went along – introducing musical ideas so ahead of their time that they would not be explored until decades later. Everything you need to know about, for example, Trip-hop, Czukay managed on the track “Twilight World” from his 1981 How Much Are They? EP.

Both in his work with Can, and in his solo work, Czukay pioneered sampling, taking snatches of recorded sound and cutting them together into carefully constructed sound collages. Much of what modern DJs and  hip-hop producers do today contains an often unacknowledged debt to the fearless, and sometimes headstrong musical invention of this wonderfully handle-bar mustached German. His influence will continue to be felt everywhere.

Rest in peace, Mr. Czukay. You were one of the greats. 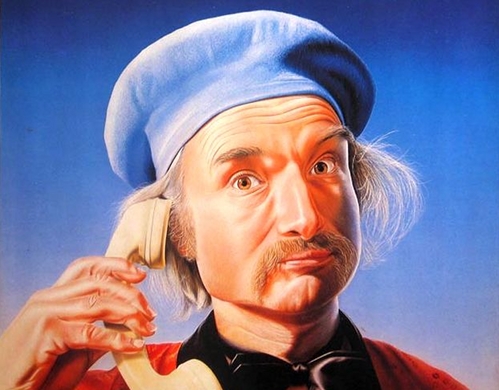 One thought on “In Memoriam: Holger Czukay”