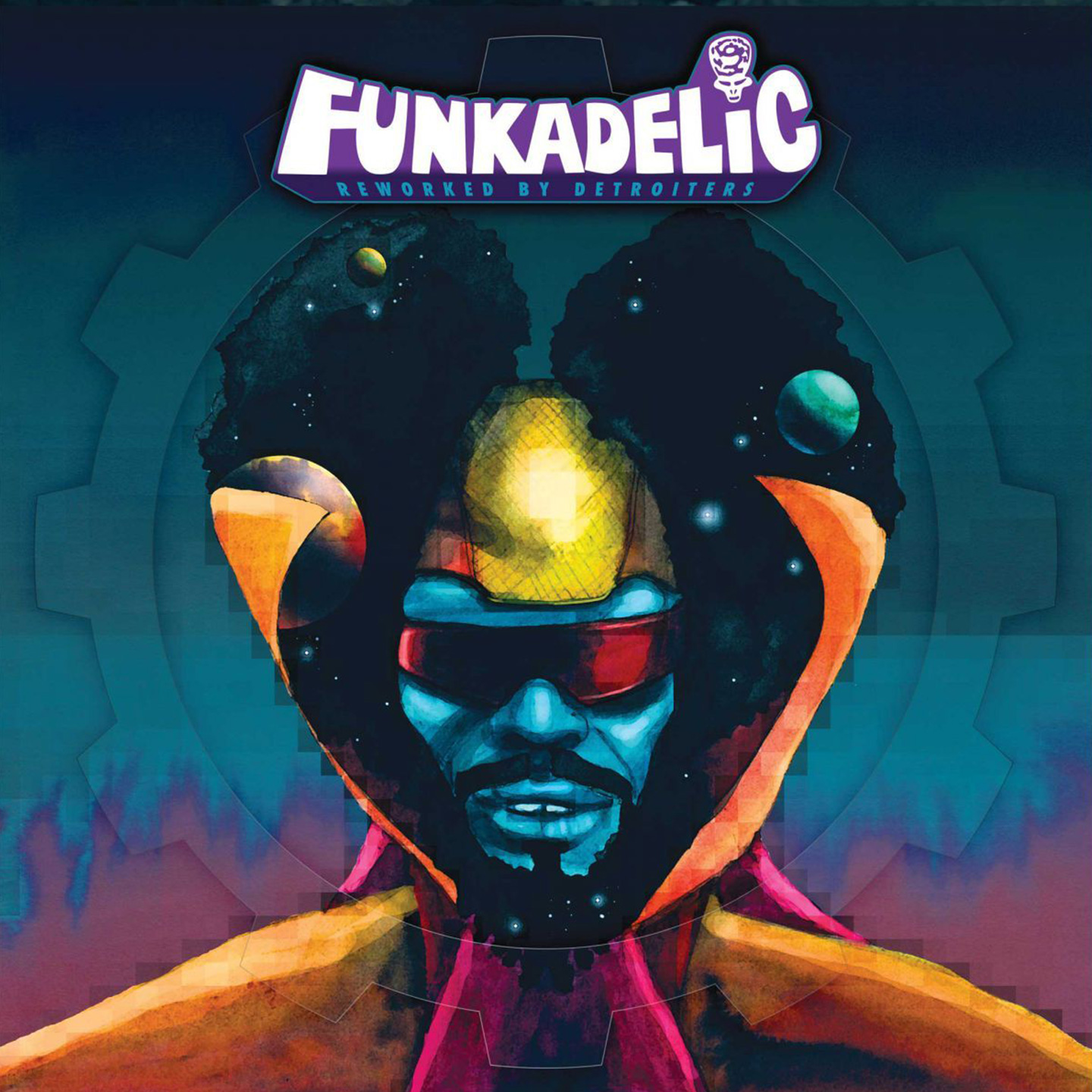 Song of the Day: Funkadelic “You And Your Folks (Claude Young Jr Dub)”

Taken from the late 2017 released Funkadelic remix collection, Reworked By Detroiters, “You And Your Folks, Me And My Folks” gets two different treatments (and a shorter title) by Claude Young Jr.. Young joins some of the leading lights of the Detroit music scene (Moodymann, Underground Resistance, Dirtbombs, Mophono, Kenny Dixon, Jr., et al.) — as curated by DJ and dance music historian Brendan M. Gillen (BMG) — for an extensive set of Funkadelic edits, remixes, and out-and-out re-imaginings. 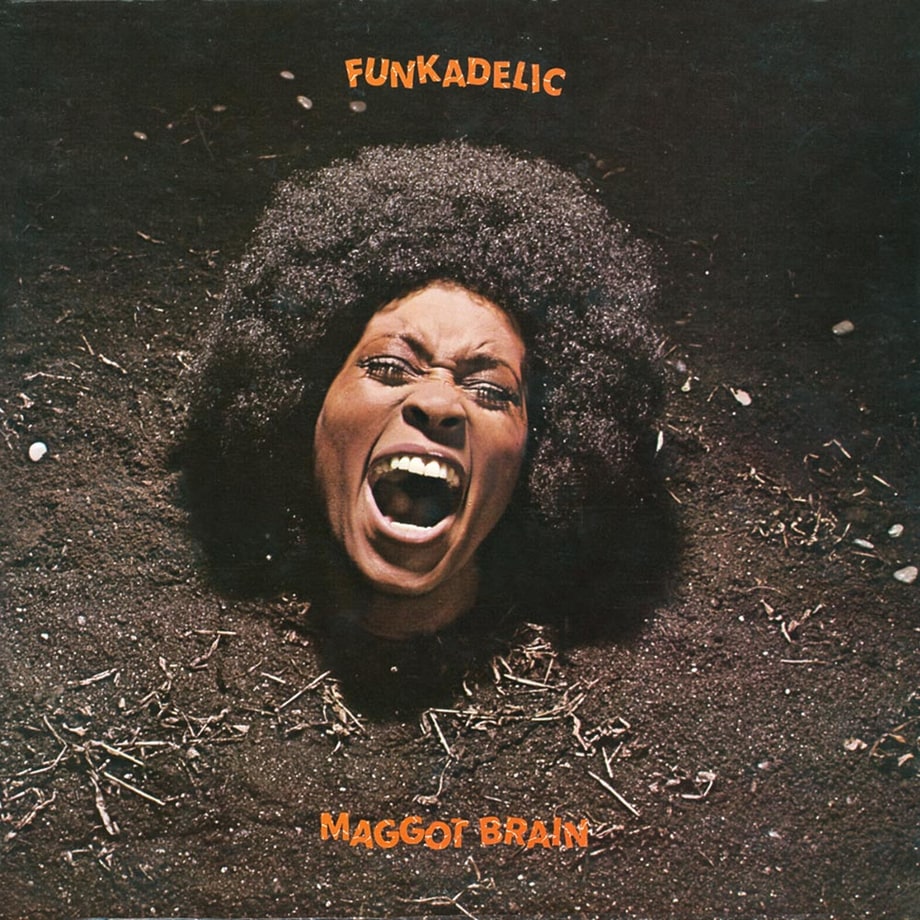 The massive influence and reach of George Clinton and co. can be felt across house, R&B, funk, hip-hop, and garage rock coming from Detroit over the last 4+ decades. The songs in the collection have widely divergent treatments, from respectful re-edit to complete re-invention.

Claude Young Jr. displays this breadth in miniature with his two versions of “You And Your Folks.” A thoughtful lyrical reflection on interracial love set to a low-slung sci-fi funk groove, “You And Your Folks, Me And My Folks” originally appeared on the absolutely essential 1971 LP, Maggot Brain. Young’s Club Mix re-interprets “You And Your Folks” as an instrumental deep house cut with scant resemblance to the original. But on his Dub version, Young largely retains the vocals and feel of the original, extending the song’s length with an emphasis on Billy “Bass” Nelson’s bottomless bass line and the singalong “yeah yeah yeah” background vocals. Adding echoing dub effects and an extra layer of keyboards (played by fellow Detroiter Amp Fiddler for good measure. Wisely, Eddie Hazel’s searing guitar solos remains intact. Recommended. 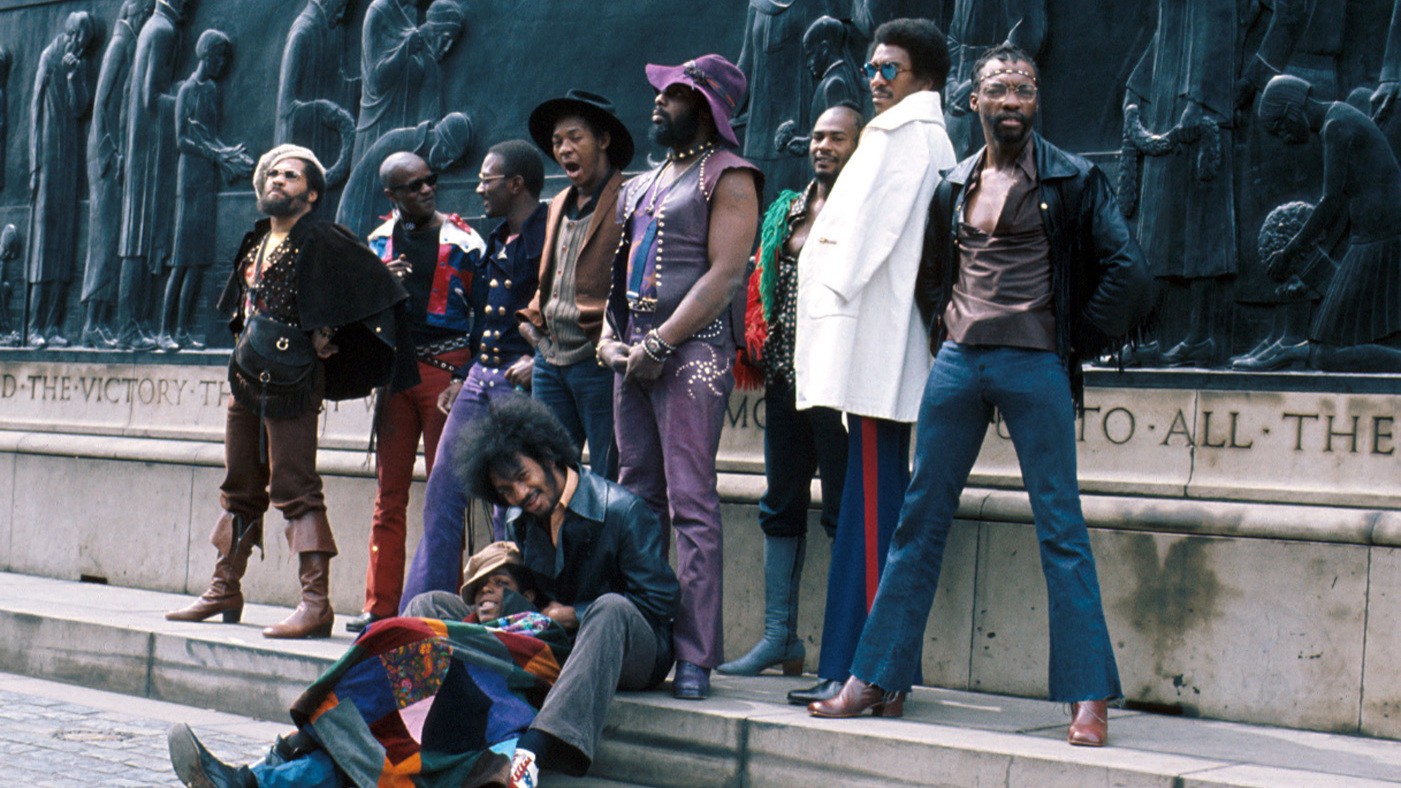