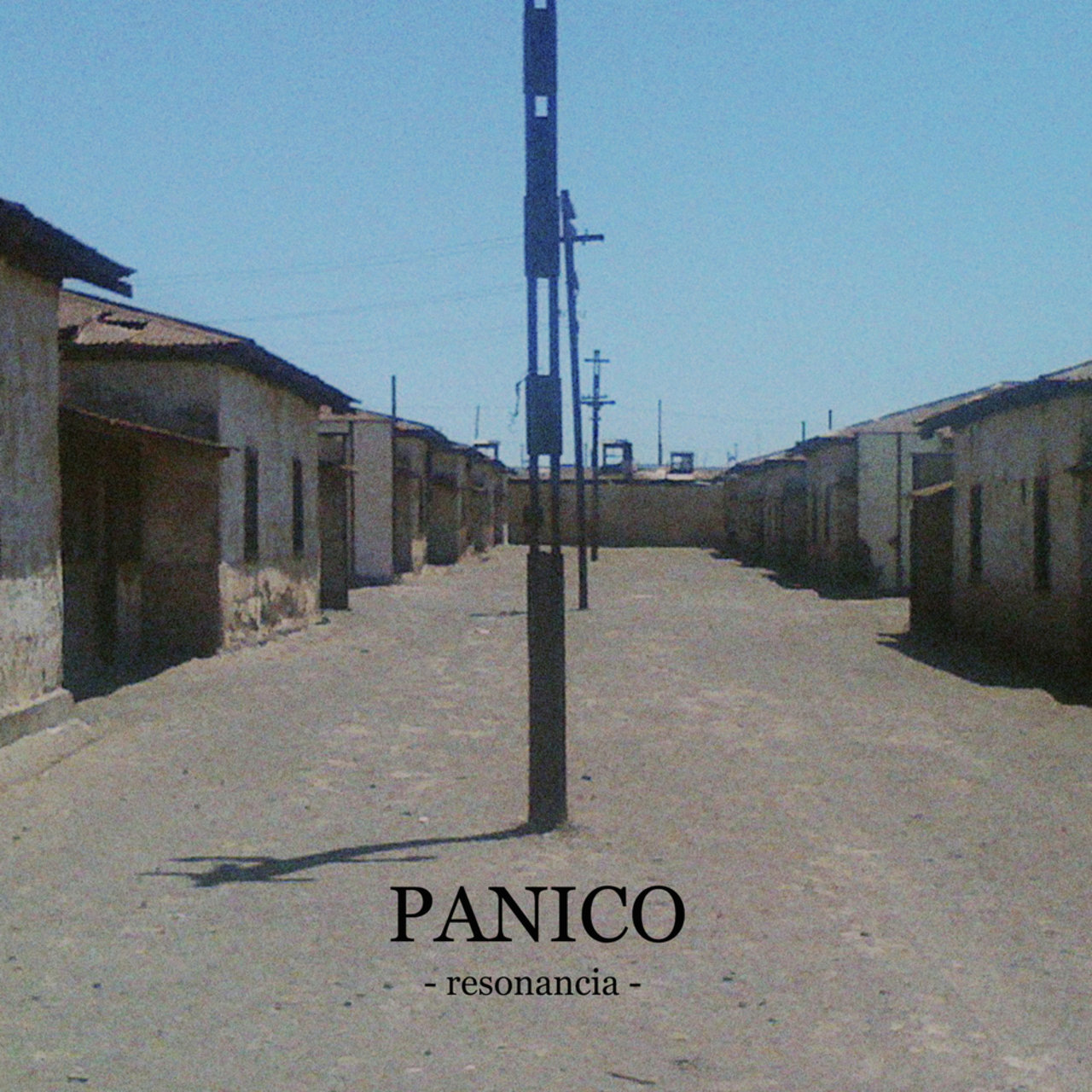 Tired of recording straight ahead punk, Chilean-French band Panico opted to do something entirely unusual for their next musical project. In February of 2010, the band decamped for the Atacama desert in central Chile and recorded a record incorporating many of the natural sounds found in the desert. This included close mic-ing of sand dunes to capture the subterranean sounds of the dunes as they shifted in the winds. The group then built songs around the natural phenomena that they captured. Blending their musical instruments with these field recordings, the group also incorporated pieces of scrap metal, rocks and other materials that they found in the desert into their sound. If this alone were not enough, the group also had a film crew capture their creative process, releasing the results as the documentary film La banda que buscó el sonido debajo.

“Reverberation Mambo” is probably the most straightforward song that Panico recorded for this project. They had already worked out elements of the song and were gigging it at the time they set out to record the desert-based project that would eventually be titled Resonancia. That said, though the song is closer to straight ahead punk, you can already hear the band trying to push themselves. Incorporating a furious mambo beat and an interlocking guitar and drum figure, the track is one of the most compulsively listenable the band ever recorded. The version of the song released on Resonancia (re-titled “El Perro Negro” or “The Black Dog”) would also incorporate the voice of villagers, the sounds of decaying metal washers being dropped into an abandoned industrial basin and the sound of deserts winds ripping against sheet metal.

The effort that went into making this record seemed to have exacerbated tensions within the band and Panico broke up shortly after completing the project. With several members enjoying the new way of working that the project entailed, several members of the group, most notably bassist Caroline Chaspoul (who from the film, appears to be the primary driving force behind the project) shifted their focus towards more ambient, naturalistic soundtrack work. 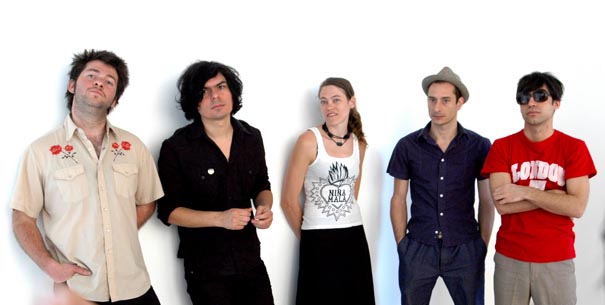