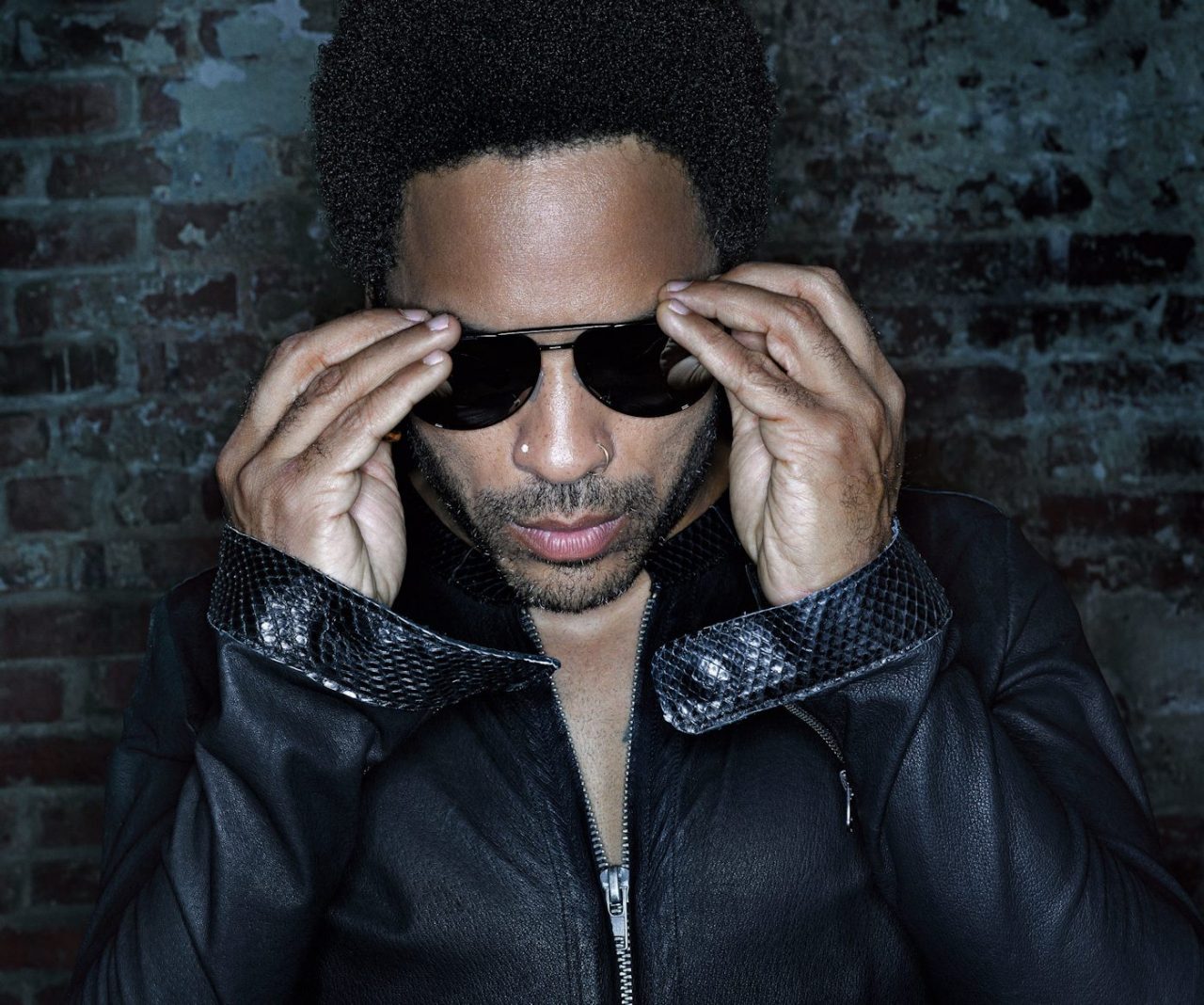 In the battle of achieving the optimal balance of art and commerce, there’s a lot that can go wrong. But sometimes an artist links with a corporate sponsor and the result is cooler than one would expect. Back in 2006, Absolut vodka commissioned “Breathe” from Lenny Kravitz and opened the song up to a top flight team of remixing talent spanning a wide swath of styles. The project had been sitting in my archives, forgotten until I was listening to Kravitz on the always excellent Questlove Supreme podcast.

After listening to enthralling stories from Kravitz’s career, I went and dug up that Absolut CD after the QLS team jogged my memory about it. 2006 was such a great time for progressive underground dance music. The Absolut Kravitz lineup consisted of many artists who are still my faves to this day: Louie Vega, Jazzanova and Chromeo, among many others. I’m highlighting Eric Roberson‘s rinse of the song here, because as much as I’ve loved his work over his whole career, this Lenny Kravitz remix was a different look for him. Roberson gave it a more intimate feel than the clubby tracks that make up the bulk of the remixes. 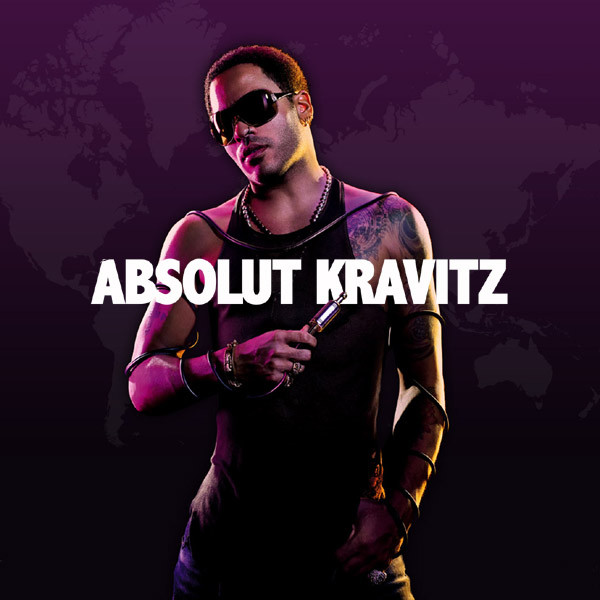