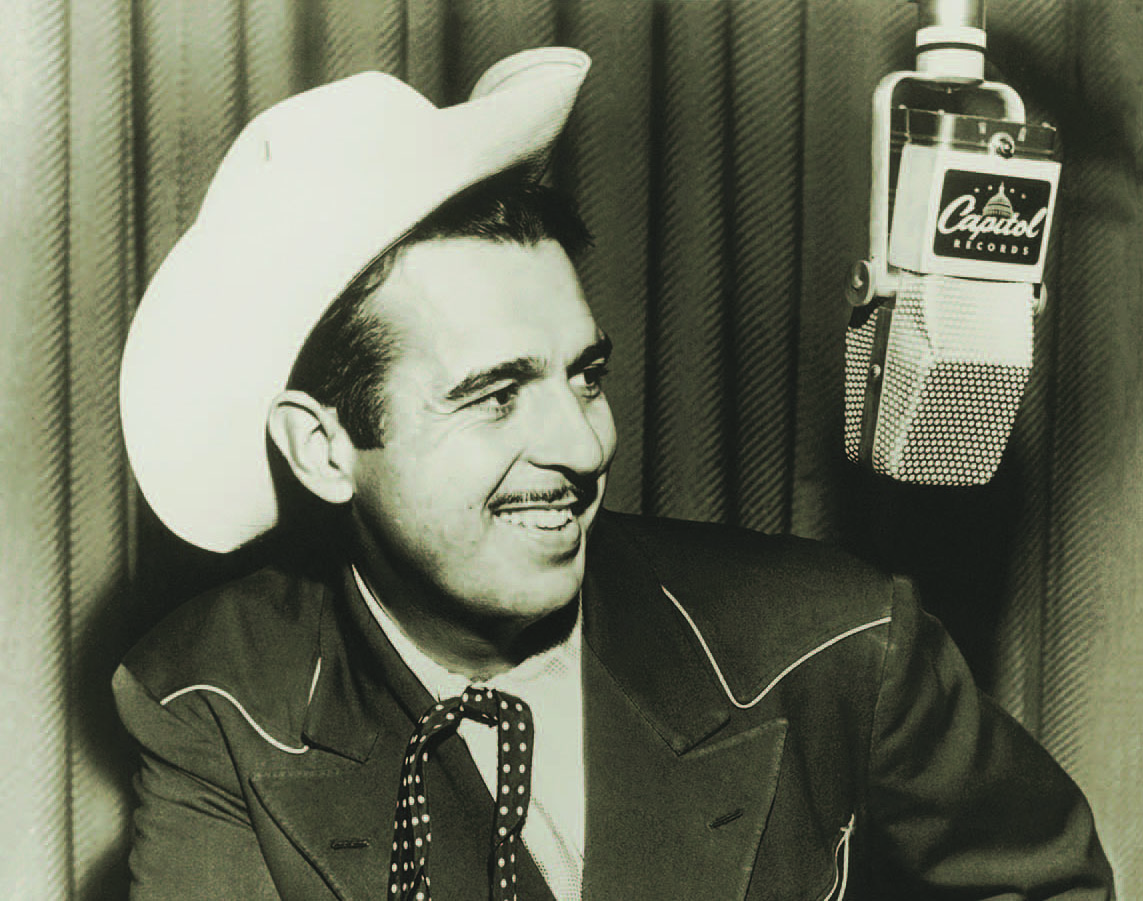 Today is Labor Day here in the United States and I could think of not better choice than Tennessee Ernie Ford‘s version of Merle Travis‘ harrowing tale of labor exploitation, “Sixteen Tons”. Travis wrote the song in 1946 drawing upon his father’s experiences as a coal miner working the mines in Muhlenberg County, Kentucky.

The lyrics tell the story of how the mines traditionally exploited the miners who worked them: pushing them to live in company towns and to buy from company stores that charged exorbitant rates for necessities and created a cycle of dependency and indentured servitude for the workers. It also speaks to how these conditions would frequently drive workers into petty fights and violence. The song concludes with the narrator acknowledging that they are unable to even die because of the tremendous, unpayable debt that they owe.

I was born one mornin’ when the sun didn’t shine
I picked up my shovel and I walked to the mine
I loaded sixteen tons of number nine coal
And the straw boss said “Well, a-bless my soul”

I was born one mornin’, it was drizzlin’ rain
Fightin’ and trouble are my middle name
I was raised in the canebrake by an ol’ mama lion
Can’t no-a high-toned woman make me walk the line

If you see me comin’, better step aside
A lotta men didn’t, a lotta men died
One fist of iron, the other of steel
If the right one don’t a-get you, then the left one will

According to Travis, the line “another day older and deeper in debt” from the chorus was a phrase often used by his father in discussing the mines and the “scrip” system that was common in the United States for mine workers at the time. According to wikipedia:

Under this scrip system, workers were not paid cash; rather they were paid with non-transferable credit vouchers that could be exchanged only for goods sold at the company store. This made it impossible for workers to store up cash savings. Workers also usually lived in company-owned dormitories or houses, the rent for which was automatically deducted from their pay. In the United States the truck system and associated debt bondage persisted until the strikes of the newly formed United Mine Workers and affiliated unions forced an end to such practices.

Despite the successful fight by unions and other labor rights groups in banning the practice of paying workers “scrip” in many places over the years, the issue recently popped up again in a high profile 2008 Court Case involving Walmart of Mexico.

While Merle Travis‘ original version of the song remains effective, what really drove it into the popular consciousness was the 1955 version recorded by Tennessee Ernie Ford. With his rich baritone and steely delivery, Ford proved to be an absolutely perfect messenger. The minimalist arrangement, driven by subtle drums, snaps, bass and the odd horn and clarinet stabs further underlined the tensions within the song and made it sound borderline apocalyptic.

The song, which was stridently different in tone from the sugary pop ballads and early rock & roll that dominated the charts at the time it was released and became a surprise hit for Tennessee Ernie Ford. While Ford had previously only been known on country radio, it made him a crossover star, becoming both his signature song and dramatically raising his public persona.

The song has continued to retain its power for labor organizers and other leftists over the years. The socially conscious English punk group, The Clash, even famously named their 1980 tour after the song.

We hope that you have a happy and safe Labor Day. It is always good to remember the struggles and victories of organized labor movements and workers that brought us this holiday along with many of the rights and protections that we presently enjoy. 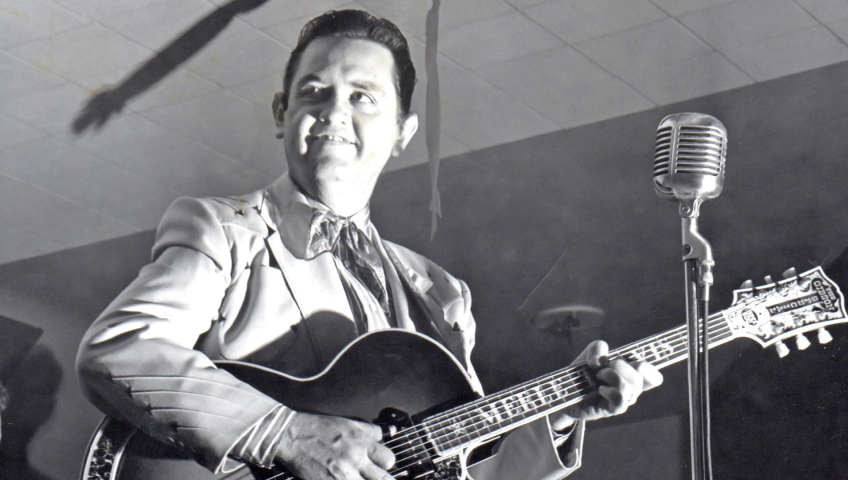