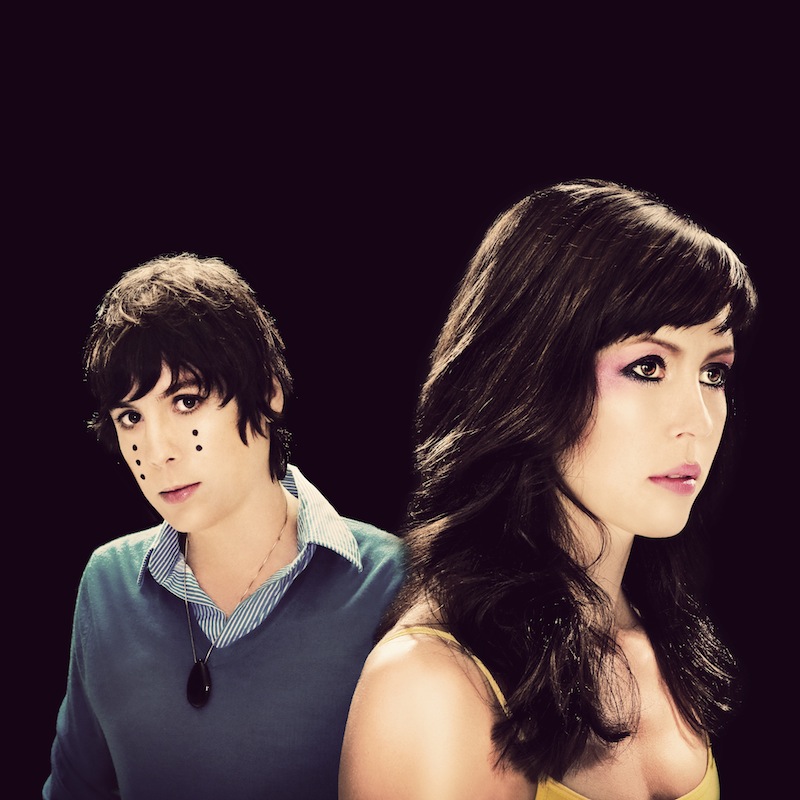 Song of the Day: Glass Candy “Rolling Down The Hills”

Wedding an electro beat to some hardcore disco strings and horns, Glass Candy hit sonic gold on the standout single from the duo’s 2008 LP, B/E/A/T/B/O/X. “Rolling Down The Hills” does away with the slight melancholy that characterizes most of producer Johnny Jewel and singer Ida No‘s output, instead opting for a groove forward, feel-good track. The song has a nice, laid back feel which makes it the perfect soundtrack to late summer afternoons. The crunch of the chicken-scratch guitars, power of the horns and sweep of the strings can obscure some of the more subtle production elements. An unsung hero of the track is the use of some shimmery vibes which are most audible towards the end.

Glass Candy was formed in Portland, Oregon in 1996. The goal of the group was to fuse elements of Italo Disco with no wave. The band were stalwarts of producer and impresario Johnny Jewel‘s Italians Do It Better label. While their last and second full length came out in 2008, the band are apparently hard at work on a follow-up. With Johnny Jewel keeping up a frenetic pace of output and involving himself in soundtrack work, the half dozen or so bands on his label (including The Chromatics, Desire and Symmetry) it is only a matter of time before the group drop another release. 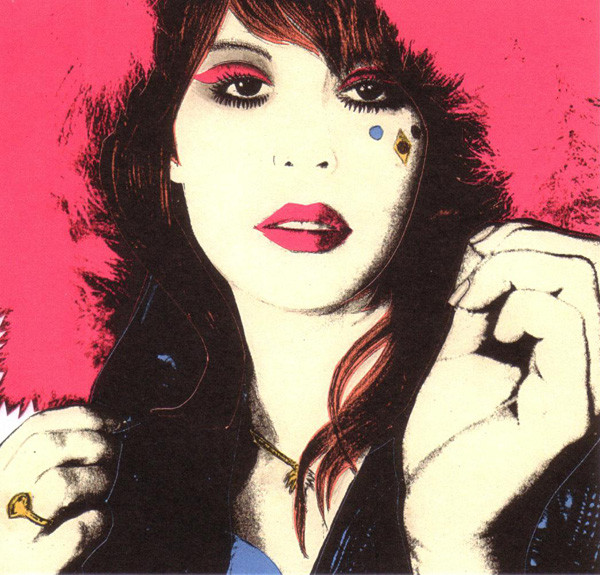