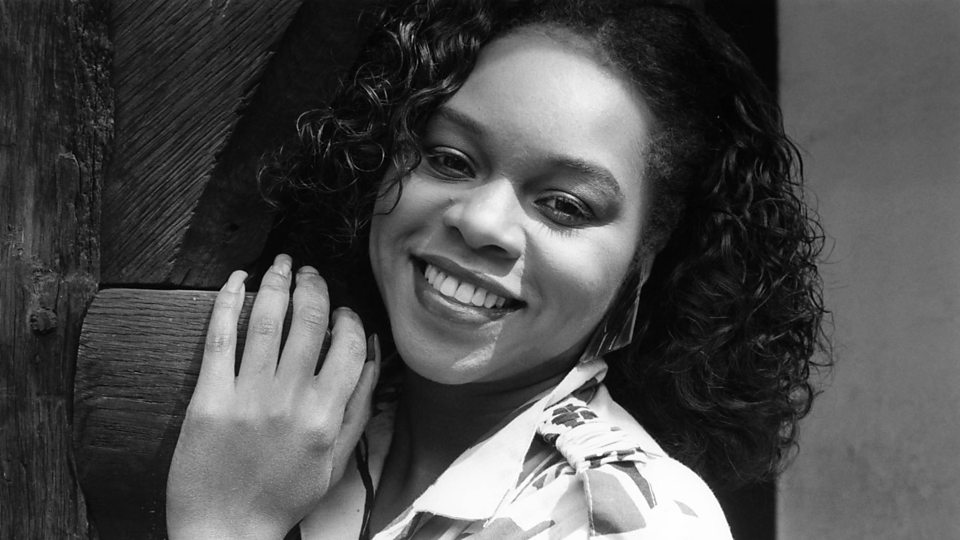 Deniece Williams‘ hit singe, “Silly”, was something of a throw-back at the time it was released in 1981. This was the era in which disco had risen and fallen, boogie had emerged and the era of the hip-hop and contemporary R&B would soon dawn. The track with its lush string arrangements, occasional Moog synthesizer stab and plaintive minor key melody sounds like something from 1969 more than it does 1981. The album was co-produced by Williams and arranger Thom Bell.

The real start of the track though remains Williams‘ powerful delivery. While the lyrics of the song are a lamentation that the singer threw herself too far into a love affair in which she feels undervalued, there is a certain strength that is front and center in her delivery that lets the listener know she will endure. With Williams‘ powerful soprano, there is no doubt.

Born June Deniece Chandler in Gary, Indiana in 1951, Deniece Williams came from a musical background. She had an early and obvious talent as a singer and would start her career as a back-up singer for Stevie Wonder. A talented musician and songwriter, Williams had genuine star power that would eventually find her go solo.

She had early chart success with her second LP, My Melody, released in 1981 and from which “Silly” was taken as a single. She subsequently contributed to the soundtrack for the film 1983 Footloose, helping to consolidate her stardom. While she has not released an album since 2007, she remains an active performer. 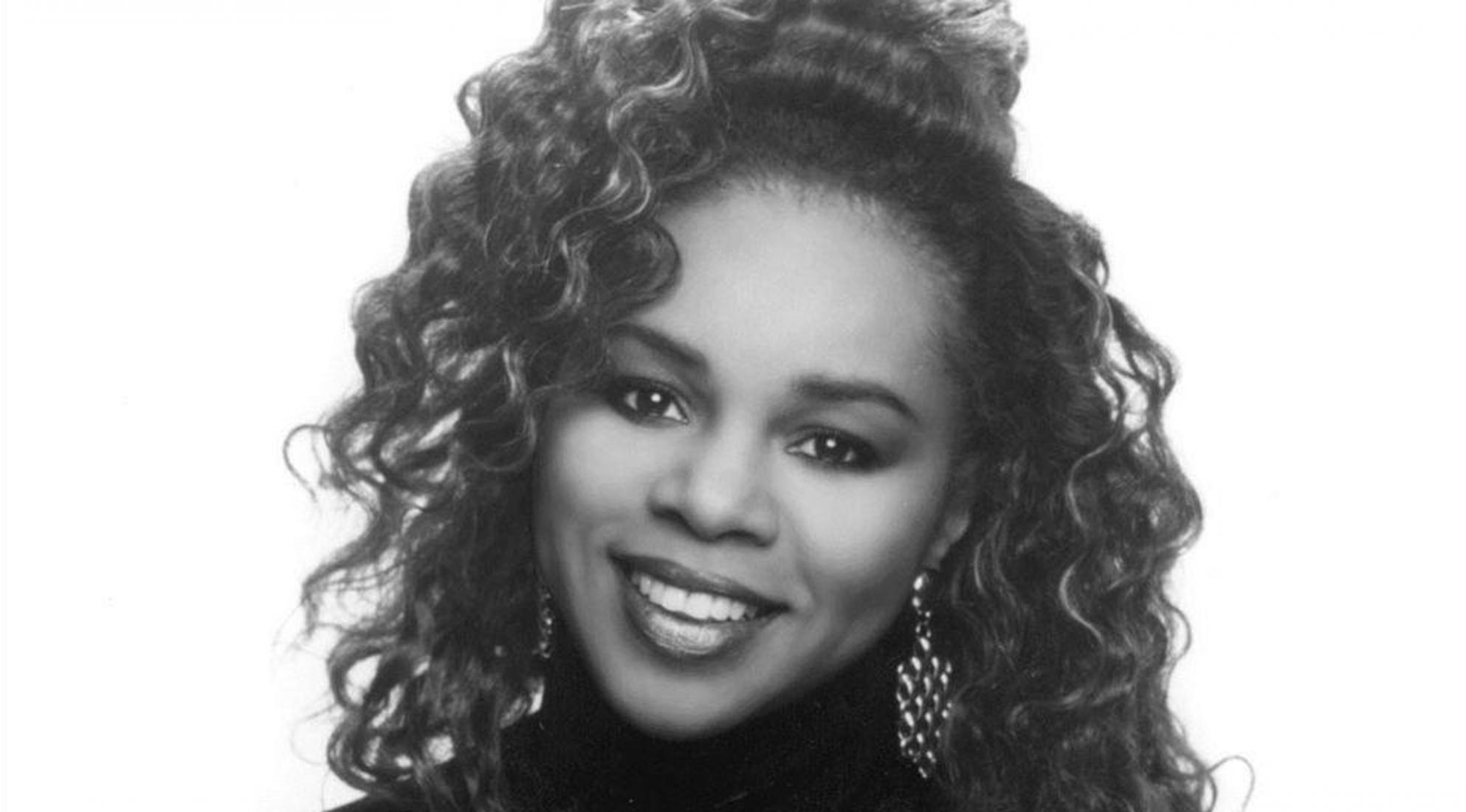