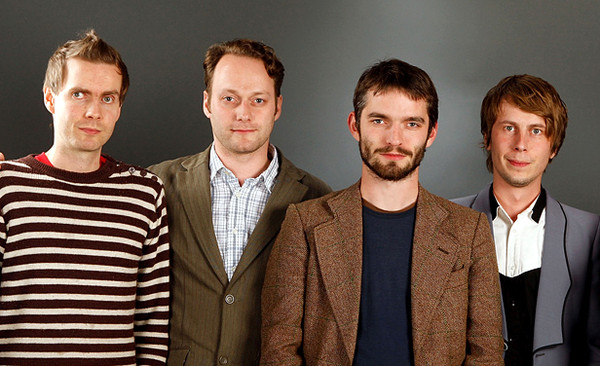 Icelandic group, Sigur Rós (whose name translates to “Victory Rose”), fuse ambient music, indie rock and beautiful orchestral music with stunning results on “Starálfur”. The track was a highlight from the band’s majestic 1999 LP Ágætis Byrjun, which proved to be a major breakthrough for the the group. While the band’s debut LP, found them channelling aspects of Brit Pop and was predominantly powered by shimmering guitar riffs, Ágætis Byrjun saw them fully achieve their mature sound as a band.

Strings (provided by string quartet Amiina who would go on to tour and repeatedly collaborate with the band and minimalist keyboards would soon provide, along with singer Jónsi‘s ethereal falsetto, the main melodic instrument for the band. Jónsi also famously started predominantly playing his guitar bowed (ala Jimmy Page), further merging it with the string section.

“Starálfur” is an absolutely gorgeous piece of music. It very slowly builds around a swelling string section and voice, hitting points of ecstatic fireworks explosions just as the track appears to emotionally peak. Despite the song being sung in Icelandic, the emotional content still comes through undiminished – so much so that for their follow-up release, ( ), Sigur Rós would invent their own language and have fans provide their own translations for the lyrics. 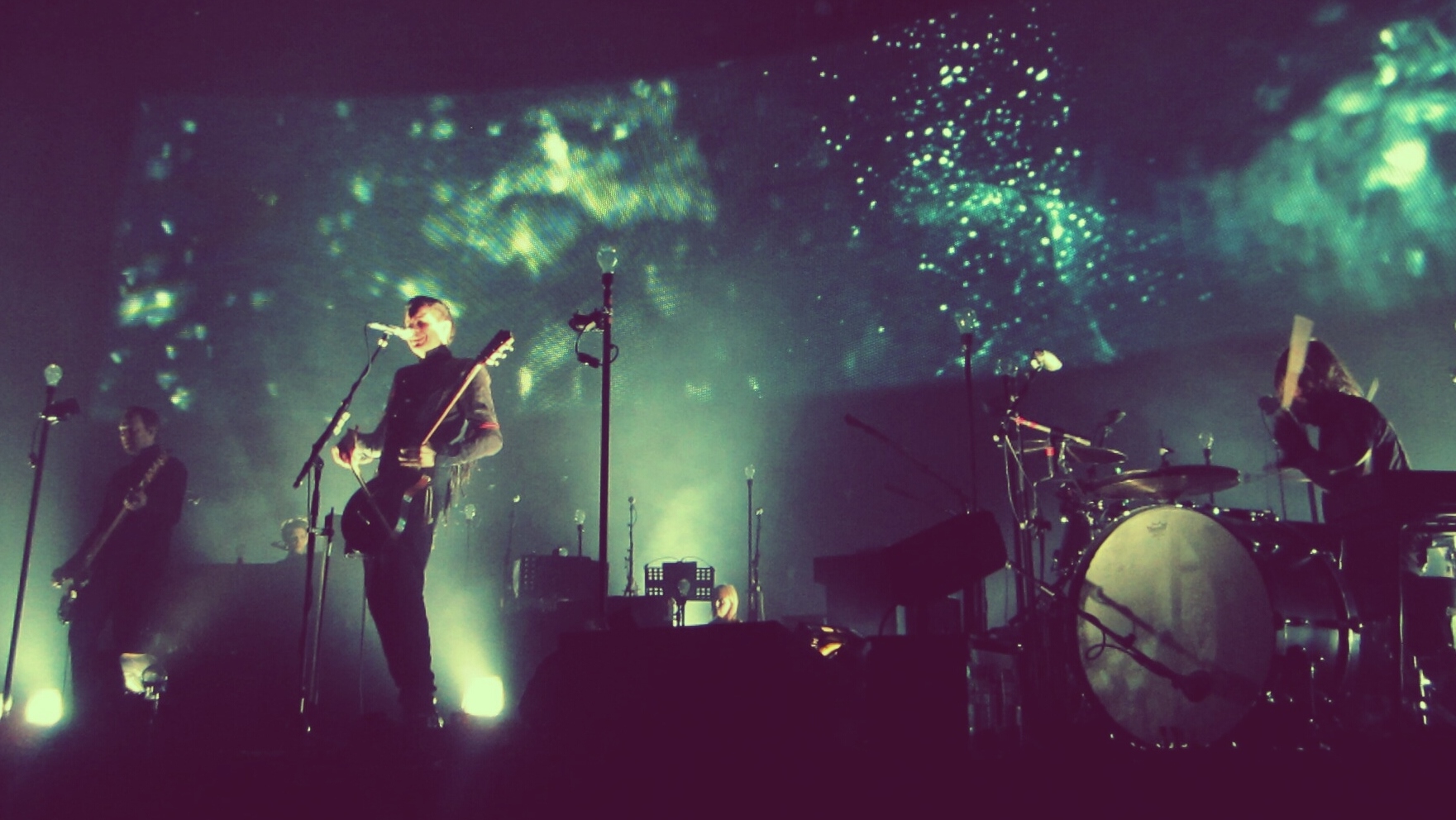