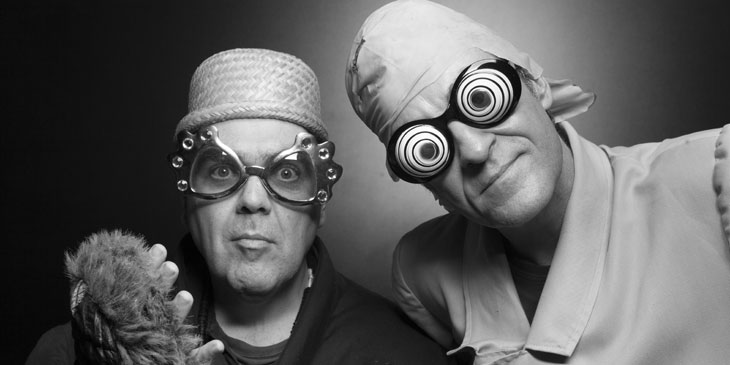 Avant-jazz duo Os Mulheres Negras are one of the more interesting groups to emerge from the ’80’s underground scene in Brazil. Their song, “Mãoscolorida” is at turns, a gorgeous and haunting, minimalist experimental jazz odyssey that seems to reward deep and obsessive re-listens. It is driven by a echoed and layered sax lick and augmented by almost reggae-inflected guitar stabs. This is the type of cut that will stick in your brain if you let it and never let go. The track was first brought to my attention when it was included on last year’s compilation Outro Tempo: Electronic And Contemporary Music From Brazil 1978-1992 released by the Dutch reissue label, Music From Memory and I have been fixated on this wonderful and otherworldly music since then.

The name, Os Mulheres Negras is decisively tongue-in-cheek, translating from Portuguese as “The Black Women”: something that the pair of André Abujamra (vocals, electric guitar, synthesizer, drum machine) and Maurício Pereira (vocals, saxophone) are neither. The group, which was founded in São Paulo in 1985, are known for their elaborate theatrical performances which attained them a passionate cult following in their native Brazil. 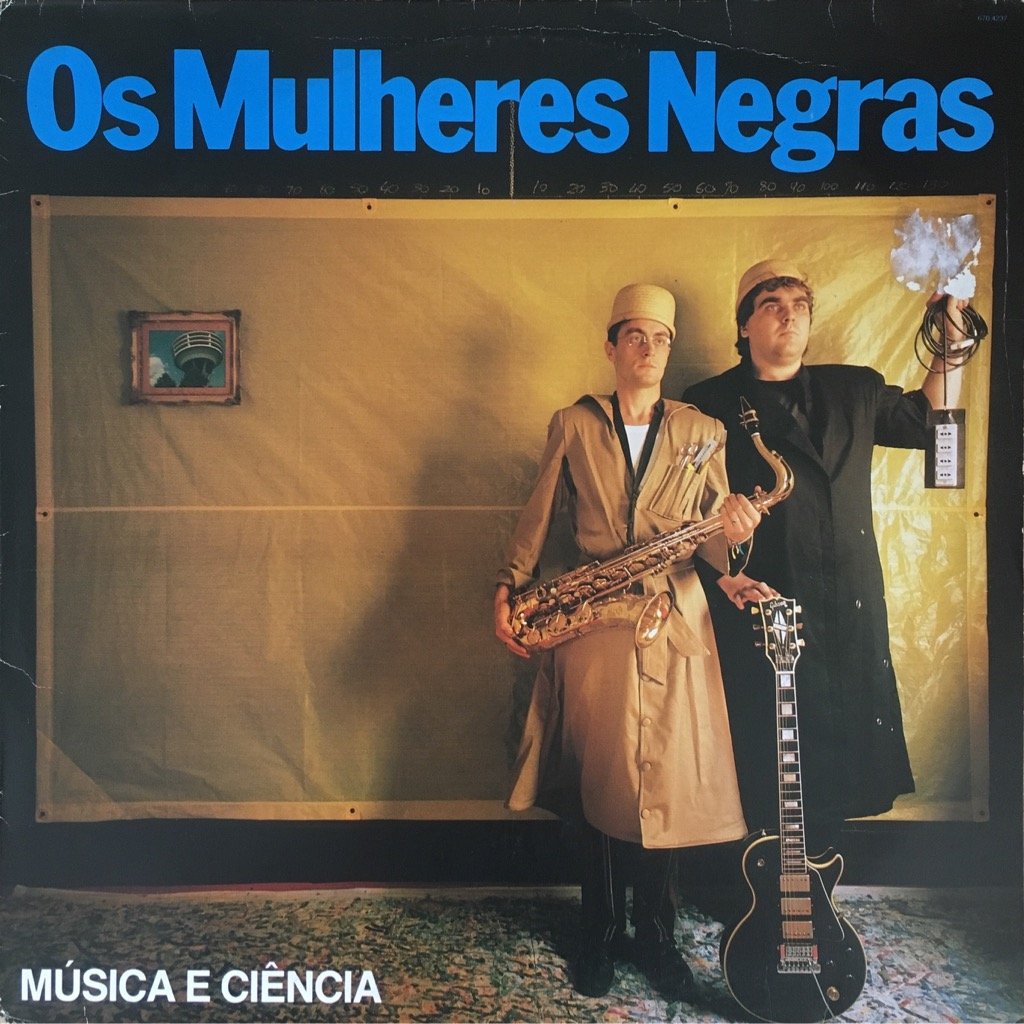