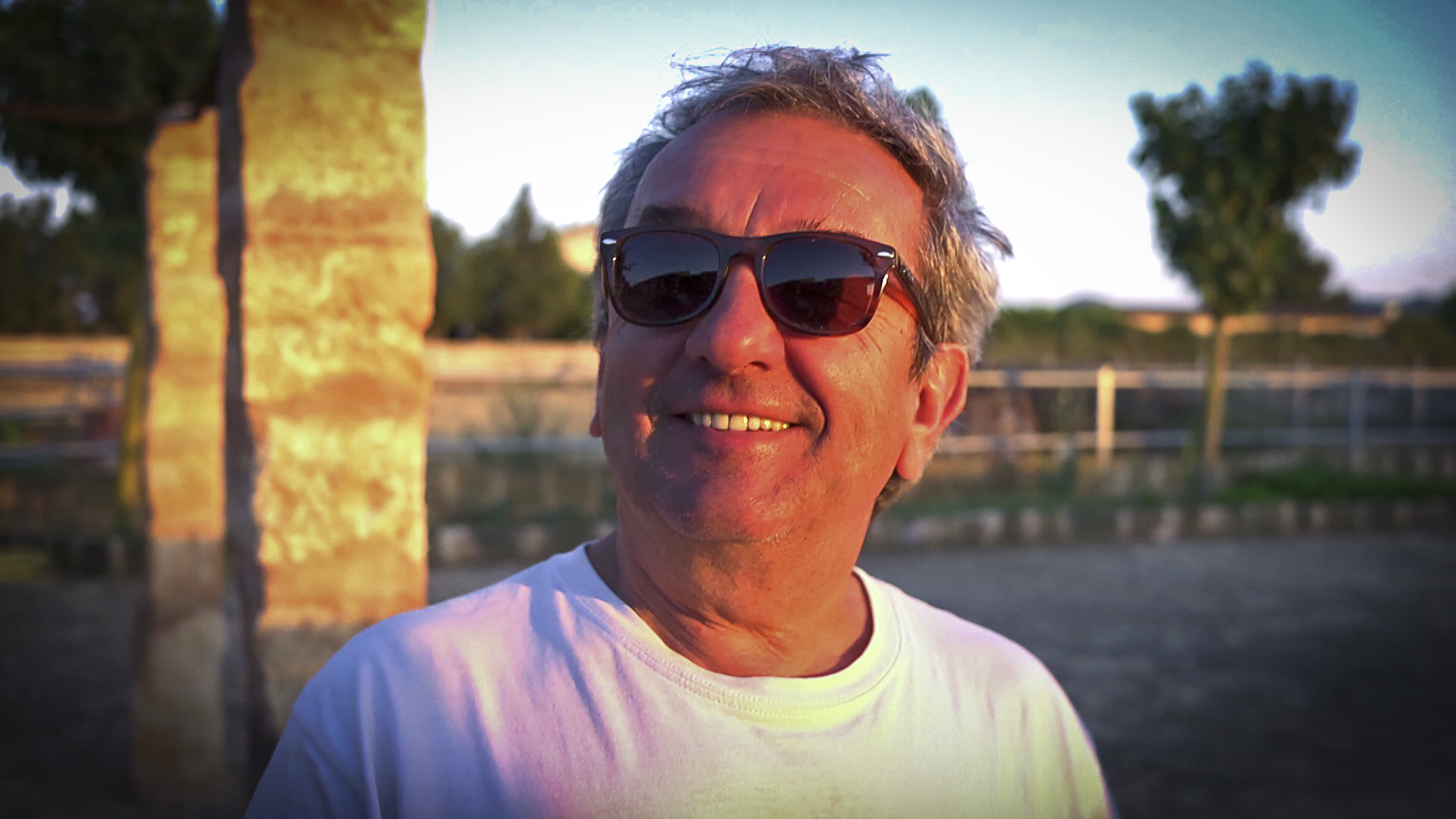 The mellow groove of this song allows the weirder elements in the music to just wash over you like an inviting sunbeam.

Joan Bibiloni is an obscure Spanish disco/ ambient musician I recently discovered through the reissue efforts of the Amsterdam-based label Music From Memory. The label has a very clear aesthetic sensibility and specializes in unearthing transcendent European, South American and Asian ambient obscurities. The label will trawl through the vast and often uneven back-catalogs of particular obscure artists or sub-genres (many of which have been previously unheard outside of their countries of origin) and put together transcendent compilations of the strongest, strangest and most beautiful tracks. Their Joan Bibiloni compilation, entitled El Sur, is one of the label’s vest best releases.

“Migas” is a personal favorite from that release. While the song brings in some of the lovely ambient elements that make-up the bulk of the LPs b-side, it also features a subtle electro-boogie. This is music for listening to on the beach in the late afternoon on a not-too-hot day in the summer. The mellow groove of this song allows the weirder elements in the music to just wash over you like an inviting sunbeam. The music points to a whole lot of different influences: everything from Arthur Russel to Jah Wobble to Roy Ayers. The whole compilation is just as good and well worth tracking down. It starts out with some harder party tracks before settling into a mellow, almost transcendental nu-disco groove.

Not a lot of information is available in English on Joan Bibiloni. According to the Spanish language Wikipedia page on him, he was born in Manacor, Spain in 1952 and released a string of records beginning in 1982 and with his most recent in 2005. His wife is apparently also a musician and their daughter, Violeta Bibiloni is a noted Spanish actress, singer and television presenter. 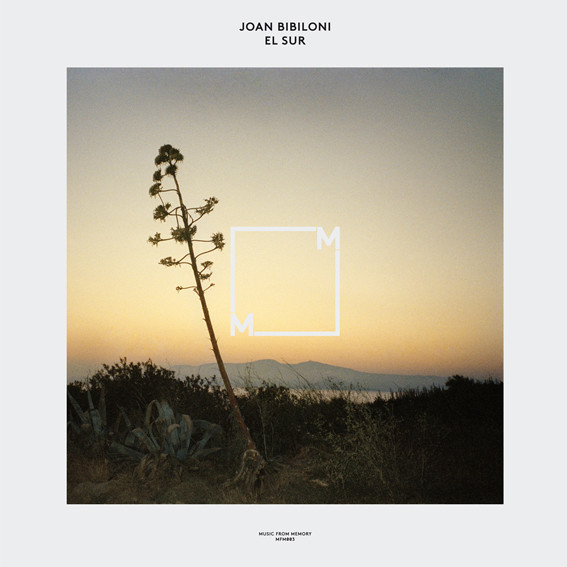 One thought on “Song of the Day: Joan Bibiloni “Migas””