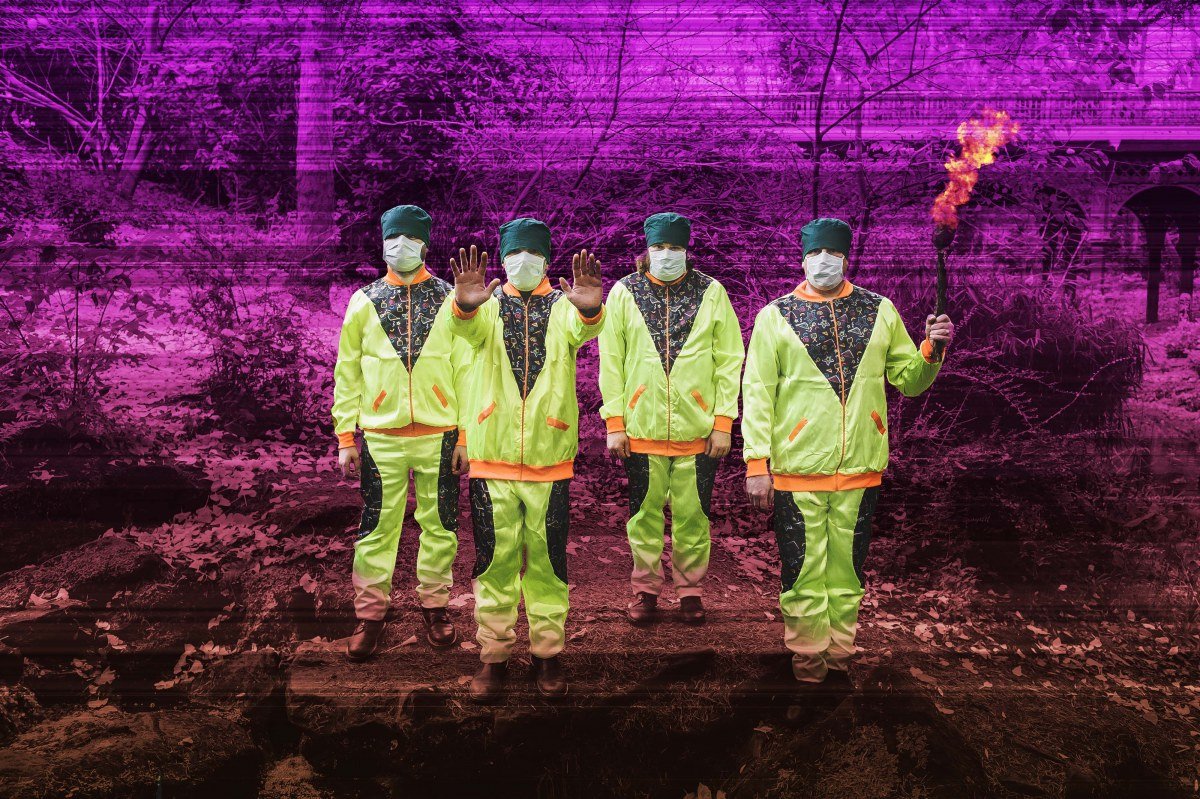 Song of the Day: Clinic “The Bridge”

Clinic were always one of the more interesting bands to emerge from the late ’90s/ early ’00s UK scene. Coming to prominence in the shadow of Brit Pop, but far more experimentally minded, the band fused elements of post-punk and krautrock together into something strange and new that still sound striking to the ears today. While the band’s songs are deceptively simple initially – usually built around a hypnotically repetitive guitar riff – they often slowly open up to reveal their ingenuity (and great clouds of psychedelia).

“The Bridge” is taken from Clinic‘s 2001 sophomore LP, Walking With Thee. The track includes a lot of the hallmarks of the band’s sound. Framed around a cowbell and a heavily reverbed guitar, the song slowly builds into an edgy bit of still contemporary-sounding post-punk.

Clinic were formed in 1997 in Liverpool, UK. The group was put together from the remains of another short-lived Liverpool band, Pure Morning, which had sporadically recorded a handful of EPs. Clinic were signed to Domino records and their debut single was a fast favorite of influential BBC Radio DJ John Peel. Peel‘s support helped the band to rapidly conquer the more hip-minded set of their native Britain and to subsequently make some in-roads in the American college rock scene. The band have proved stable and continue to tour, write and record new material, with their most recent full length, Wheeltappers And Shunters released last year. 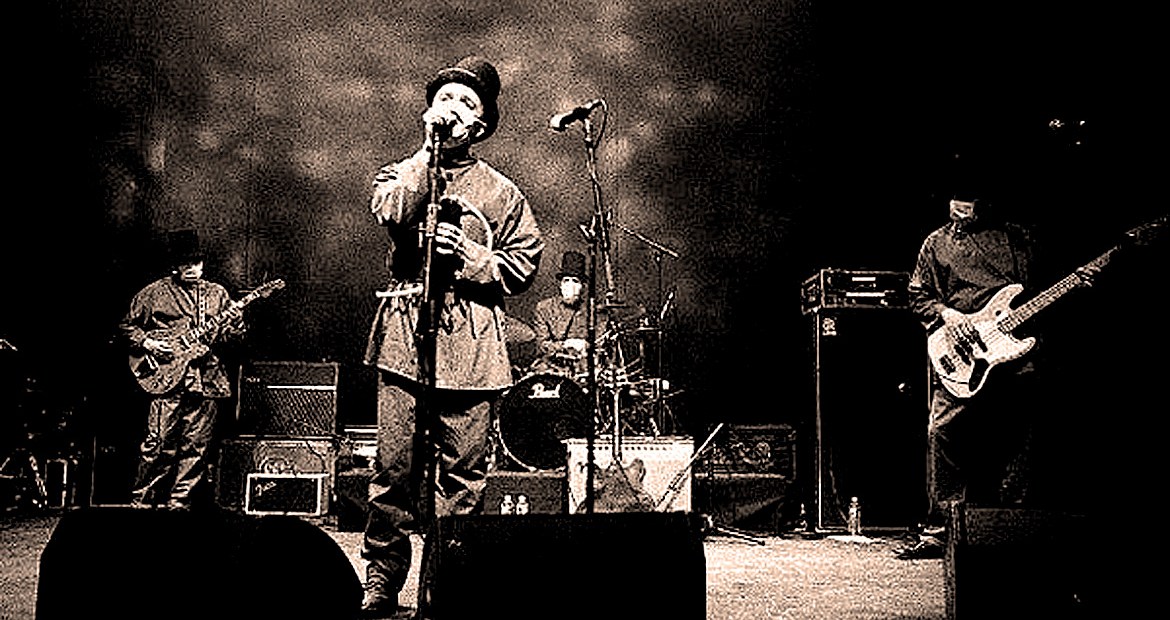