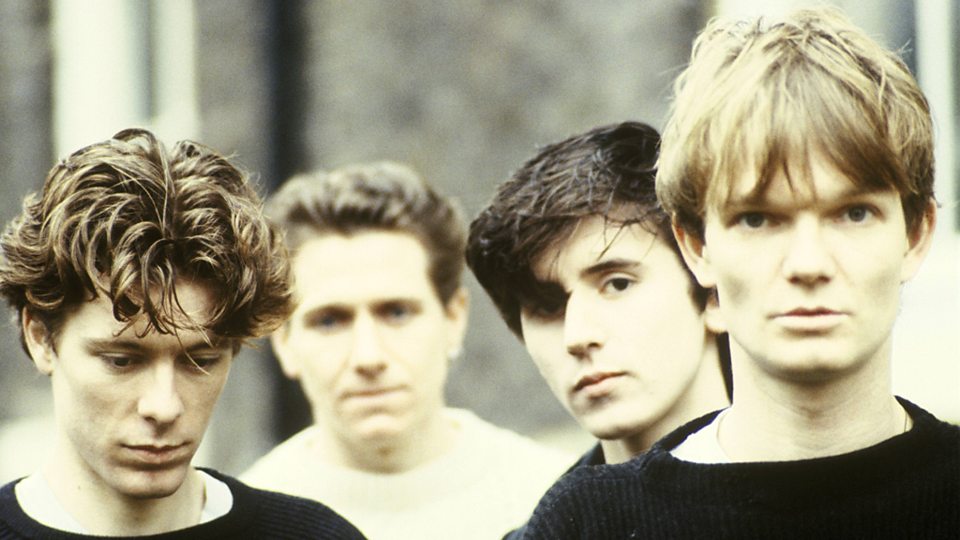 Song of the Day: House of Love “Shine On”

House of Love are one of those great UK indie groups of the ’80s that tend to get lot in the shuffle. This is too bad, as the band produced some of the most tuneful indie pop of the era: combining great songwriting, sharp guitars and lyrics that fused apocalyptic religious imagery with teenage feelings of eternal romanticism. The net result was a bit like The Smiths minus the decadent sneer but instead overwhelmed by a sense of spirituality. Indeed, there is more than a little bit of Morrissey in singer Guy Chadwick‘s delivery, though the band also had a better rhythm section than The Smiths.

The band also had a sense of humor. While “Shine On” itself is a bit po-faced in its seriousness (despite some genuinely bouncy guitar parts), the band was able to bring a lighter touch to some of its other material. Thus, House of Love were able to modulate: they could be deadly serious about the great subjects that animated them, but also more coquettish and playful when they needed to be.

“Shine On” is a great song and remains the key single of the group’s discography. It was the track that put them in the pop charts in 1989 and remains a career highlight. 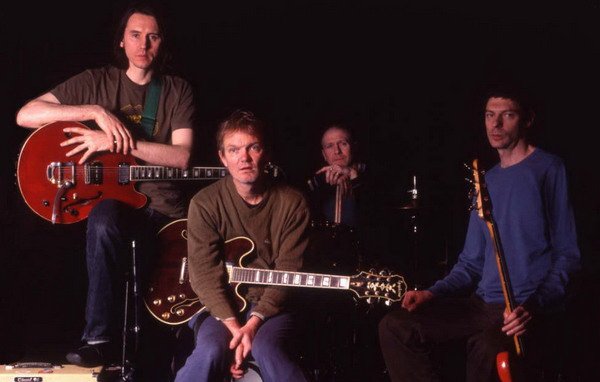