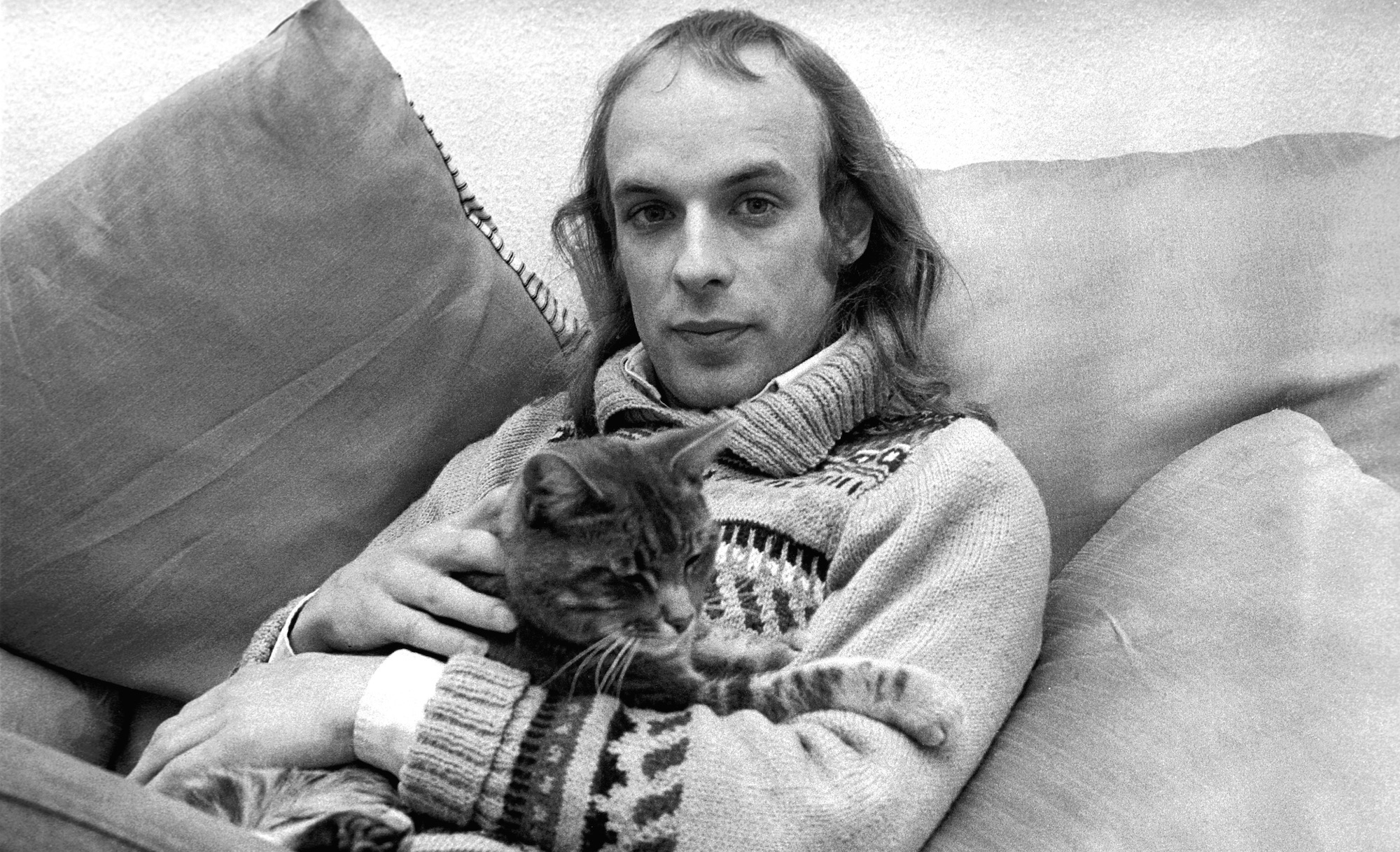 While Brian Eno is probably best known today for his pioneering work in ambient music and turns at the producer’s chair today, he also enjoyed a consecutive career in the ’70s releasing wonderful left-field pop records. Eno had begun his career as a keyboardist for acclaimed glam rock band Roxy Music but decided to embark on his own path after falling out with his old band’s control-minded frontman, Bryan Ferry.

Another Green World (released in 1975) to me is the crowning achievement of Eno‘s initial cycle of pop albums. The third released in the series, every track on the album, to me, is a breathtaking exploration of a discrete set of musical ideas. Eno has always been, above all else, a skilled collaborator, bringing out the best in his collaborators often through the power of suggestion and through his seld-devised Oblique Strategies. As a result, in making his own pop albums, Eno brought together many of his preferred regular collaborators and had them think a little differently.

While there is not a bad track on the album, to me the highlight of the record will always be “St. Elmo’s Fire”. The song is a showcase for King Crimson guitarist Robert Fripp, who had previously worked with Eno on a series of more experimental collaborations: No Pussyfooting and Evening Star along with Eno‘s 1973 pop LP, Here Come The Warm Jets. The track was an opportunity for Fripp to bring his “Frippertronics” conception of the guitar fully into the fold with some mind-stretching implications.

The result is an absolutely stunning piece. Beginning with some sunken electronics and a looped piano figure, when Fripp‘s guitars take flight roughly halfway through the song, the effect is absolutely breathtaking and manages to raise goose bumps for me each and every time I hear the song. It is like being hit by a luminous bolt of lightning, imbuing with an eerie glow all around it. It is the electric guitar fully re-interpreted as something other: perhaps an instrument of the weather?

The subject of the song, St. Elmo’s fire, is “a weather phenomenon in which luminous plasma is created by a corona discharge from a sharp or pointed object in a strong electric field in the atmosphere (such as those generated by thunderstorms or created by a volcanic eruption)”. The effect looks something like this and while dangerous, is also incredibly beautiful to look at.

The song somehow manages to capture the auditory version of what is ostensibly a physical and visual phenomena and does so in a way that is deeply compelling it its own right. Such is the genius of Brian Eno, who remains one of the most interesting and unique musicians still working today. 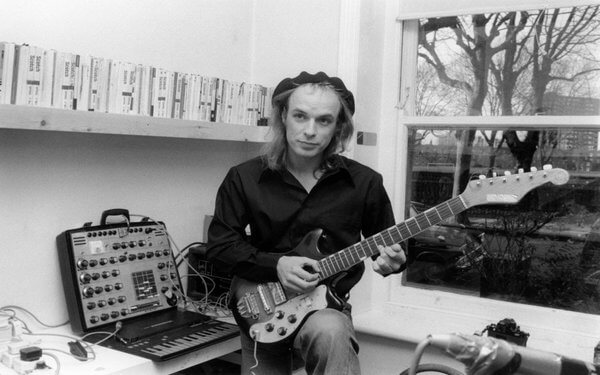