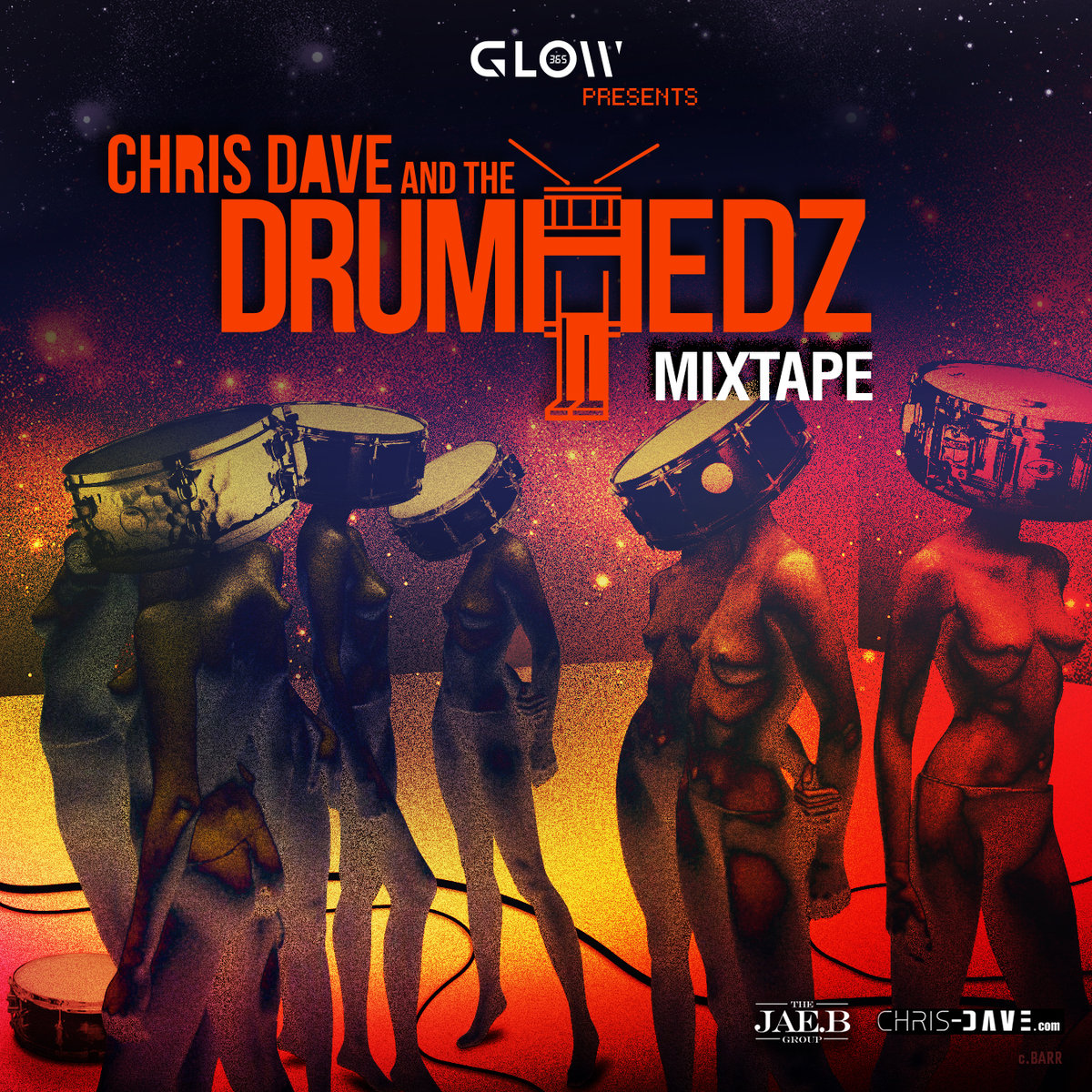 Song of the Day: Chris Dave “Africa…I Freak Her”

My journey of studying and enjoying music is marked along the way with many legendary drummers. There’s been the fierce bop of Art Blakey, the foundational funk of Bernard Perdie, the technical intricacy of Neil Peart and the modern soul and hip-hop fusion of ?uestlove. Most of my favorite artists have been anchored by and propelled to legendary heights by their drummer. Ginger Baker once said “a really good band with a bad drummer is not a good band. A really bad band with a good drummer sounds better.”

And all of that is why I’ve been watching Chris Dave closely for the better part of the last decade. With an approach shaped by the church, a jazz foundation and schooling in Houston and here at Washington’s Howard University, he became a secret weapon session and touring musician who locked down the pulse for critical darling and superstar acts alike, from Mint Condition to Adele, from Meshell Ndegeocello to Robert Glasper. Then he assumed the drum chair for D’Angelo‘s triumphant return to the stage in 2012 and his 2014 Black Messiah album.

He’s a polyrhythm machine who has chops but subsumes them to the service of groove and texture. Although capable of pyrotechnics, his best work is intricate and nuanced grooves with layers of fine touches. His drumming is the application of all of hip-hop’s forebears to hip-hop’s loop aesthetic. Chris Dave is a living breakbeat.

After getting the heads up that Dave is dropping his first official album with his Drumhedz collective on Blue Note at the top of 2018 I went back to an intriguing project of his from 2013. The Chris Dave and the Drumhedz Mixtape was a Dilla Donuts style collection of beats where the line between the live drum work and sample manipulation is blurred out of existence.

The final track “Africa…I Freak Her” is the project’s high point, with a subtle nod in the rhythm and the song title to another great drummer, the heartbeat of afrobeat Tony Allen. 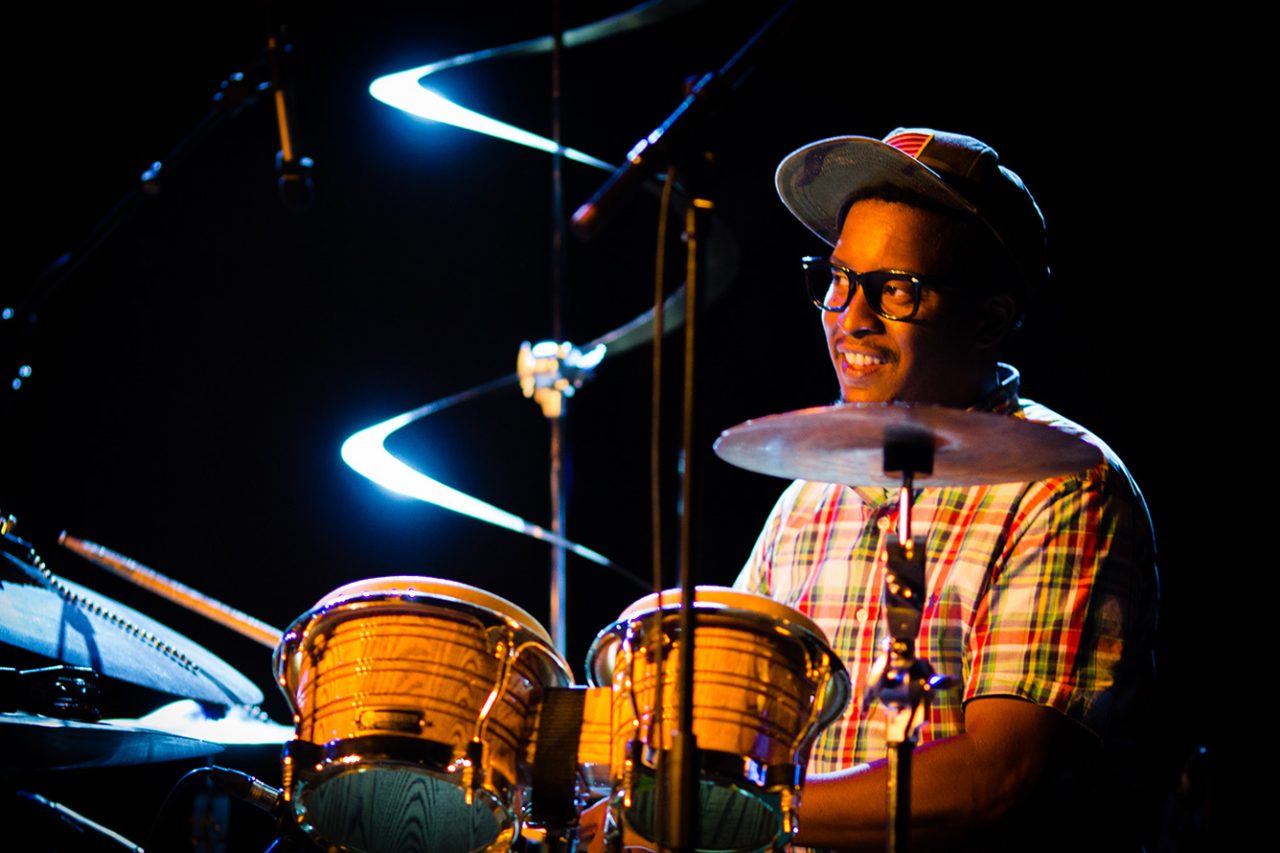