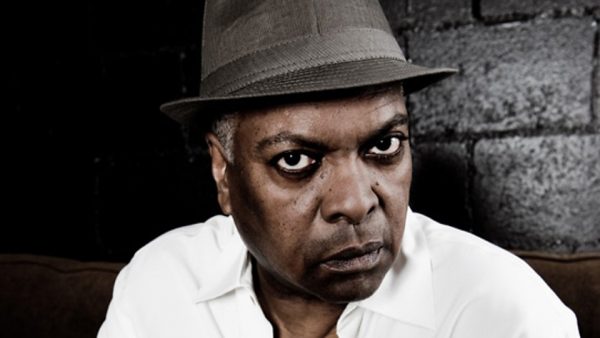 The exhilarating 1970 live version of this classic show-stopper, featured here, showcases this gem in all it’s glory. After a long meditative intro, the song’s main guitar riff kicks it, and the group takes right off soaring into a sensationally groovy sunset. The tune had been released just two years prior to this performance, as part of the UpTight movie soundtrack by Booker T. and the M.G.’s, which was released in the wake of Martin Luther King’s assassination in 1968. The quartet, lead by the impeccably tasty organ playing of Mr. Booker T. Jones, featured Steve Cropper on guitar, Donald “Duck” Dunn on bass guitar, and the great Al Jackson Jr. on drums. This ensemble formed the musical backbone of the Memphis, TN based Stax Records, as the nucleus of countless hits by artists such as Otis Redding, Sam & Dave and Wilson Pickett (to name a few).

Booker Taliaferro Jones came into this world via Memphis, TN on November 12th of 1944. Booker Jr. was named after his father, Booker T. Sr., whose namesake was none other than the great educator, orator, author and advisor to the President of the United States, Booker T. Washington. Booker Sr., himself an educator, provided his son with a stable foundation from which to launch a fantastically successful career in music. As a young boy and a bona fide music prodigy, Booker T. Jr played the oboe, the saxophone, the trombone, the piano, and the bass at school, and played the organ at his church. He entered the professional music world at the age of 16, playing baritone saxophone on Satellite Records (which would soon become Stax) first hit, “Cause I Love You,” by Carla & Rufus Thomas. As the leader of Booker T. and The M.G.’s, as a solo artist, and working with a star-studded roster of musical artists, he has gone on to compose, arrange, produce, and perform on innumerable hits. He was awarded a Grammy Award for lifetime achievement in 2007, and he’s still going strong. Long live Booker T. Jones! 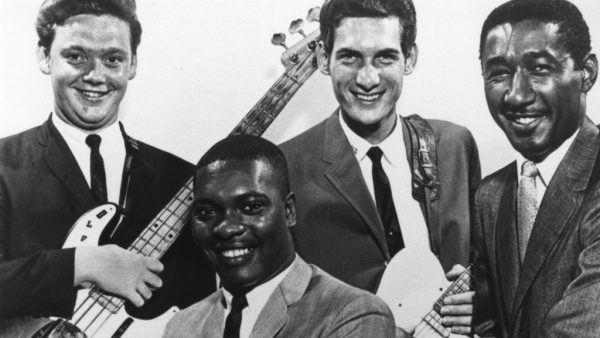