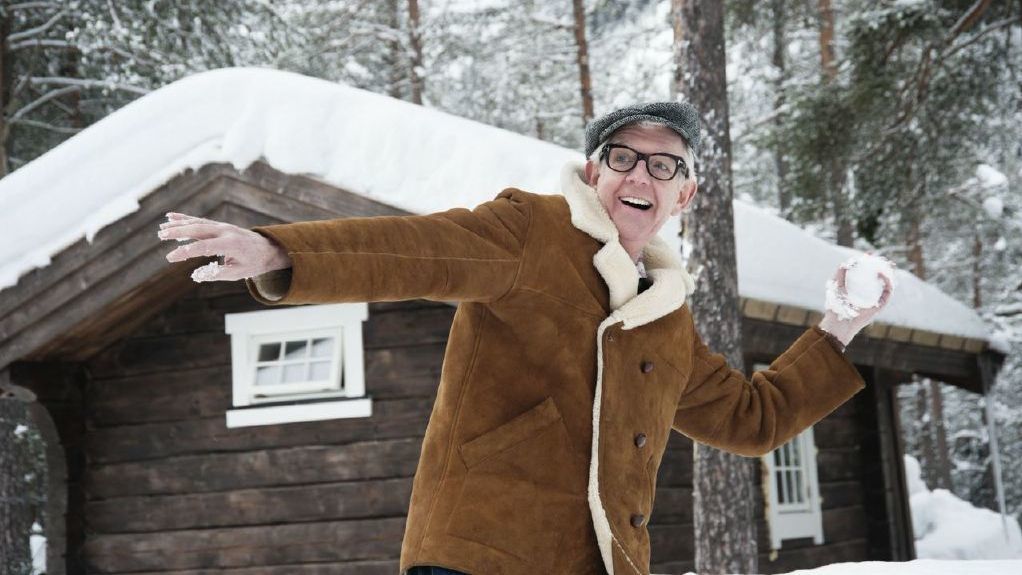 Song of the Day: Nick Lowe “Christmas at the Airport”

Thoroughly embracing his current status as a well-dressed crooner, British songwriting treasure Nick Lowe does the proper well-dressed crooner thing on Quality Street: A Seasonal Selection for All the Family on Yep Roc Records. Already a perennial favorite among those holiday music fans keeping score, the 2013 album is a thoroughly charming collection of modern classics and originals, incorporating country, rockabilly, torch songs, and ’50s pop.

“Christmas at the Airport” is an easy highlight, chronicling a worst case scenario of holiday travel against a jaunty 50s R&B backing: getting snowed in at the airport on Christmas Day, with all flights canceled. Lowe delivers couplets about the tortures of holiday travel with humor and grace. When holiday fare is mostly focused on the joys of the season — both spiritual and secular — such a topic is refreshing and utterly beguiling. Highly recommended. 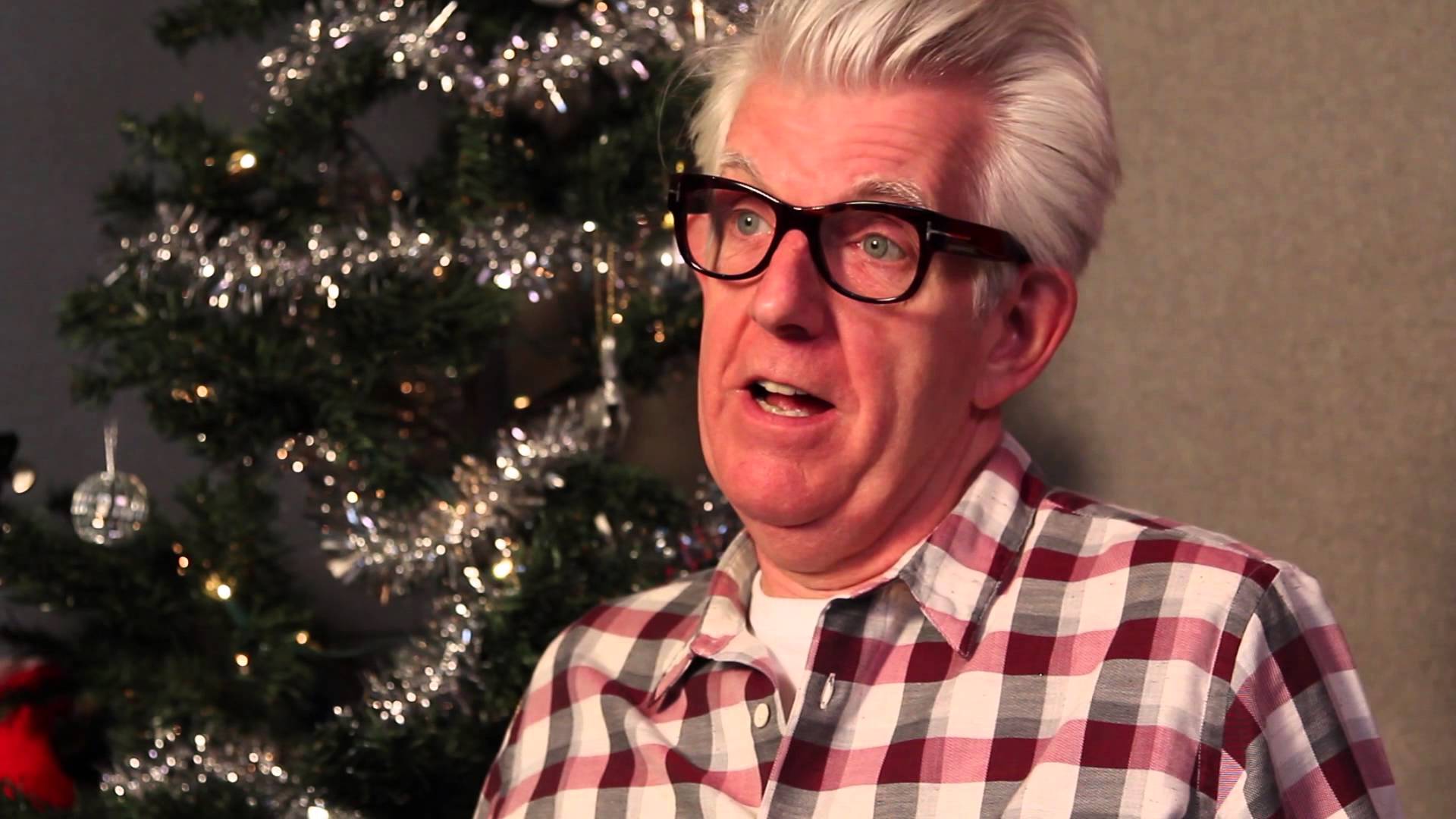 It looks like Christmas, Christmas at the airport
All the planes are grounded
And the fog is rolling in

It looks like Christmas, Christmas at the airport
This year
Doors are locked and bolted
Let the festivities begin 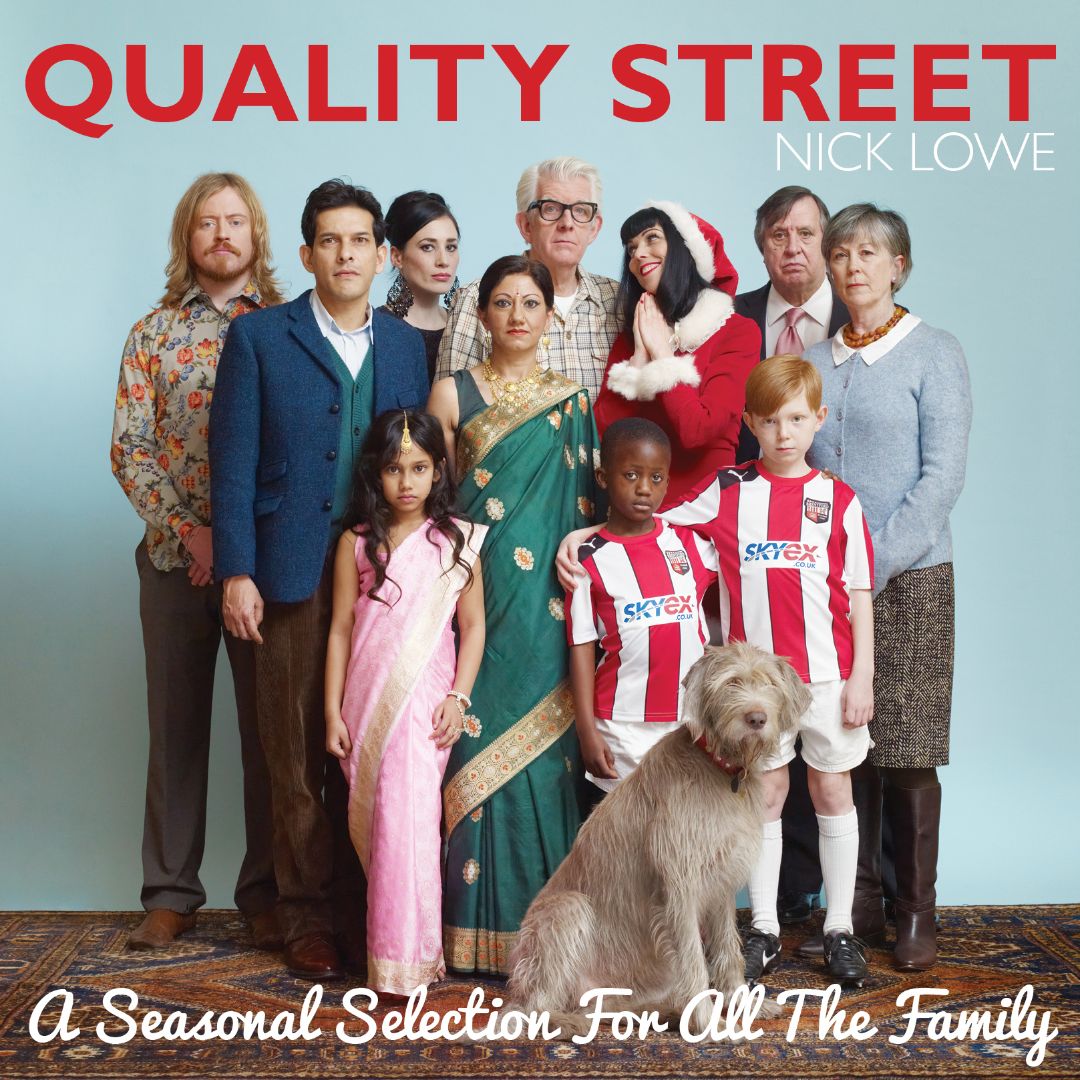