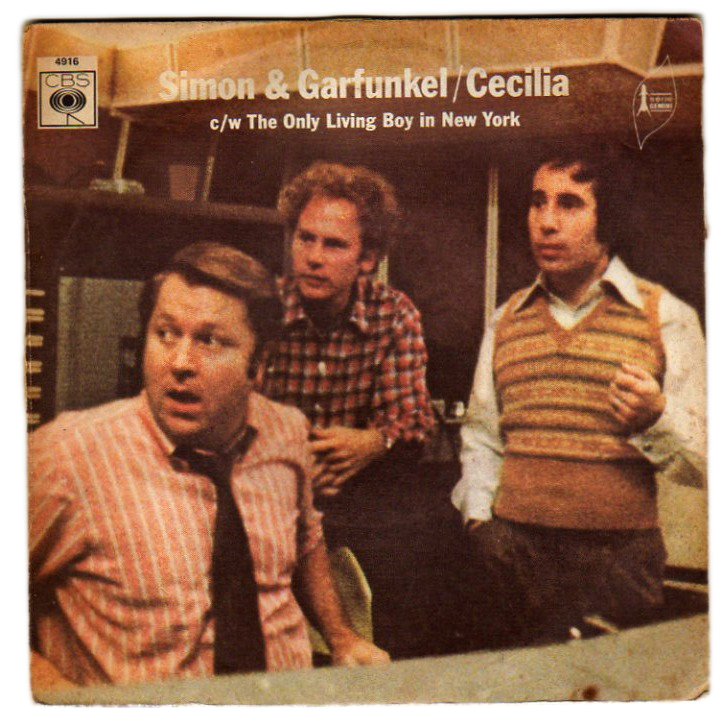 Song of the Day: Simon and Garfunkel “The Only Living Boy in New York”

One great thing about having a kid is rediscovering favorite songs and groups you’d forgotten. Some family friends gave us a mixed CD last year for their four year-old’s birthday and one of the songs on there was “El Condor Pasa (If I Could)” by folk-rock duo Simon and Garfunkel.

Fast forward a year later and my five year-old starts taking piano lessons and one of the first songs she learns is “Scarborough Fair” (her new favorite). My mom loved Simon and Garfunkel and because of that, I’ve loved them since I was kid. I love Paul Simon’s solo stuff too and have been known to play “Late in the Evening”, “You Can Call Me Al” and “Kodachrome” at wedding receptions and parties. So much great music and so hard to pick one Simon and Garfunkel song but I’ll go with this one. Its’ off the Bridge Over Troubled Water full-length and was also the b-side of the “Cecilia” single from the same album (picture sleeve depicted above). Thank you Paul and Art!

Song of the Day: Simon and Garfunkel “The Only Living Boy in New York” 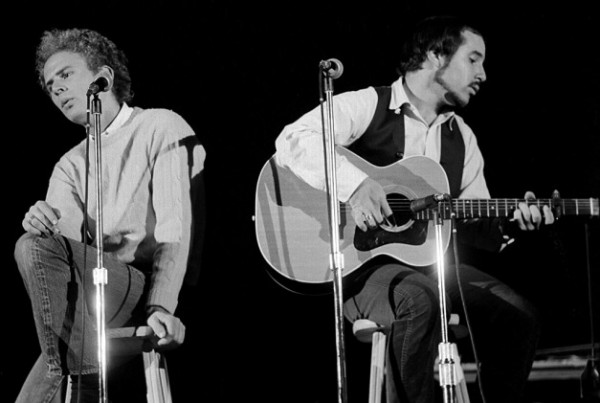