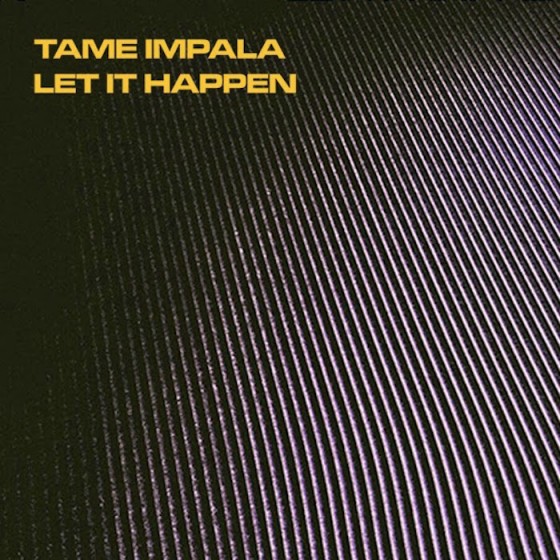 Song of the Day: Tame Impala “Let It Happen”

Known introvert and obsessive, Kevin Parker aka Tame Impala, has experienced an exponentially growing audience over the past three years, since the release of his sophomore long-player, Lonerism. Hailed as a classic rock voice capable of a modern masterpiece, Parker has attempted to go beyond the too-easy comparisons to Pink Floyd and The Beatles. On the first single from the brand new Currents album, “Let It Happen,” he shows that Tame Impala can have the mindset of an electronic producer with an ear for classic rock. Parker shows that he can Daft Punk [band name as verb] with the best of them.

The driving near 8-minute glittery, almost proggy disco stomp features Parker’s haunting vocals, synths, strings and a bit of vocoded lines to boot. The song’s title couldn’t be more apropos. Parker is listening to his own artistic voice and moving forward with a sound that happens organically instead of sticking to a sound that he has done before. Check it out here:

Song of the Day: Tame Impala “Let It Happen”