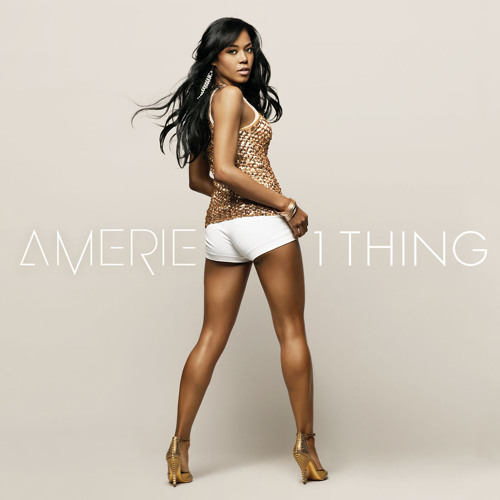 Casual Connection is one of these producers that has come out of no where over the last couple of years and really made a mark on the disco edits scene [we’re quite overt with our love for the man]. He has a way of reworking even the most played out songs and making them into something new. This time, Casual Connection takes on Amerie’s 2005 single “One Thing” and reworks it with his own signature Boogie Funk style.

a funky disco edit that makes the dance floor move

Apparently a rework of this very Amerie tune was the first free download that Casual Connection started off with. He has given it an additional update and has really turned up the boogie! If you’re into these type of dance floor disco edits and you have not already done so, do yourself a favor and go check out the rest of his free downloads section of the Casual Connection Soundcloud page. You’ll find an arsenal of funky disco edits that make the dance floor move.

Amerie is an American recording artist, record producer, and actress. She debuted in 2002 with the album All I Have, primarily co-written and produced by Rich Harrison, and was well received in the urban market. In 2005, Amerie released her biggest hit to date, “1 Thing”, the lead single from her second album, Touch, which garnered her crossover recognition and earned two Grammy Award nominations.