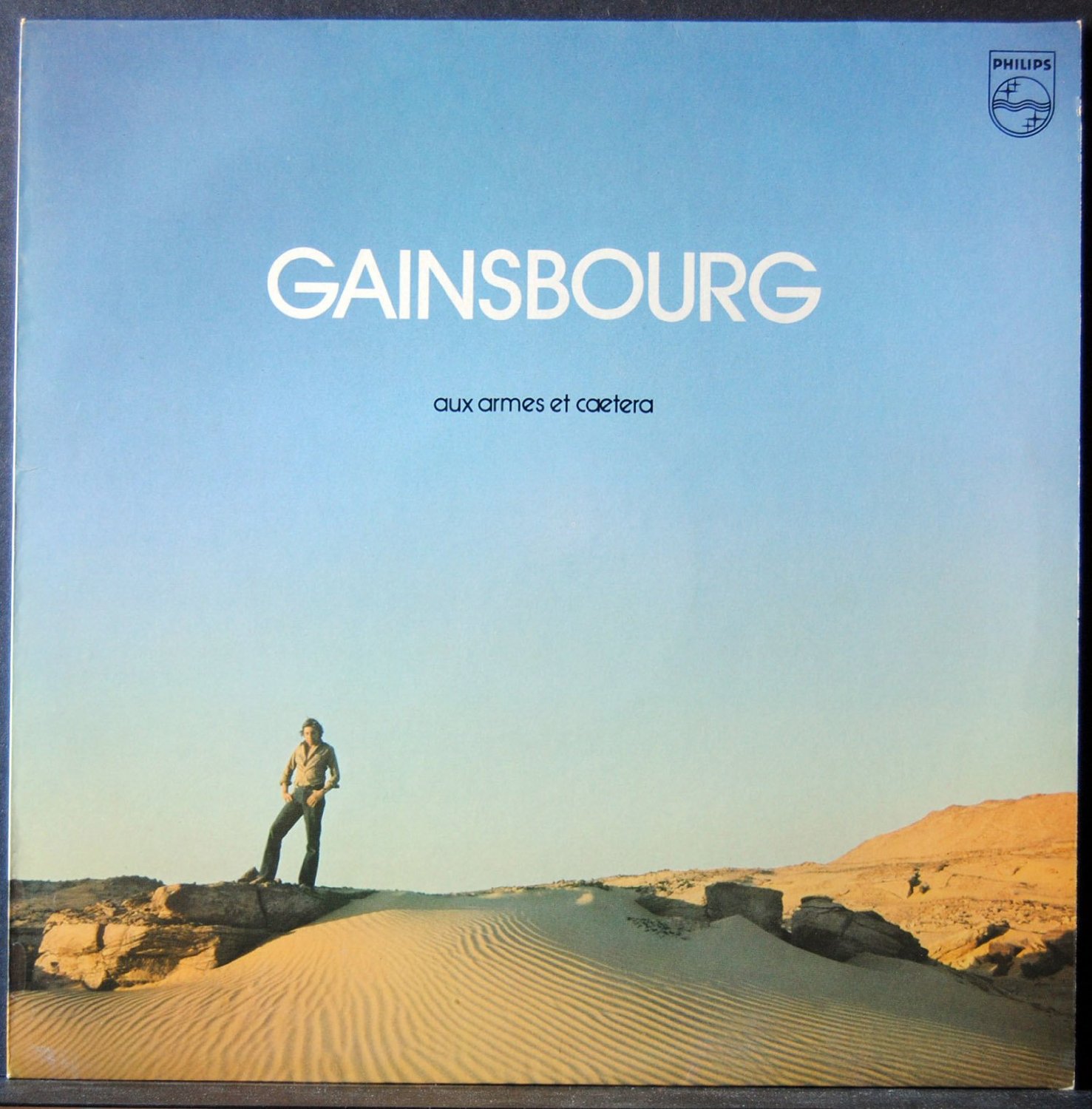 the best reggae record ever made by a non-Jamaican

In 1979 French singer and provocateur* Serge Gainsbourg went to Jamaica to record a reggae album, which ended up being titled Aux Armes et Cætera. Gainsbourg worked with Sly Dunbar, Robbie Shakespeare, The I-Threes (Bob Marley‘s backup singers), Ansel Collins and some other Jamaican heavyweights to produce what is possibly the best reggae record ever made by a non-Jamaican. Indeed, the album was a massive hit, selling over one million copies when released, and transformed Gainsbourg from cult figure into a major sensation in France, Belgium and French-speaking Switzerland. But even with an artistic and commercial triumph on his hands, Gainsbourg still managed to stir up controversy in his home country. The title track was a reggae adaptation of the French national anthem, “La Marseillaise,” which (simply for studio expediency) truncated the “Aux Armes, Citoyens!” chorus to “Aux Armes, etc…” Critics and French nationalists took it as an affront to the French Republic. Gainsbourg received death threats and more record sales.

Along with the title track, there are so many great tracks on this LP it was hard to pick a favorite. But the Gainsbourg original “Lola Rastaquouère” might be it. Sure its reggae (with a bit of disco (see the video below)) but its also unmistakably and uniquely Gainsbourg. No mere stylistic tourist, on “Lola Rastaquouère,” he somehow makes reggae his own. 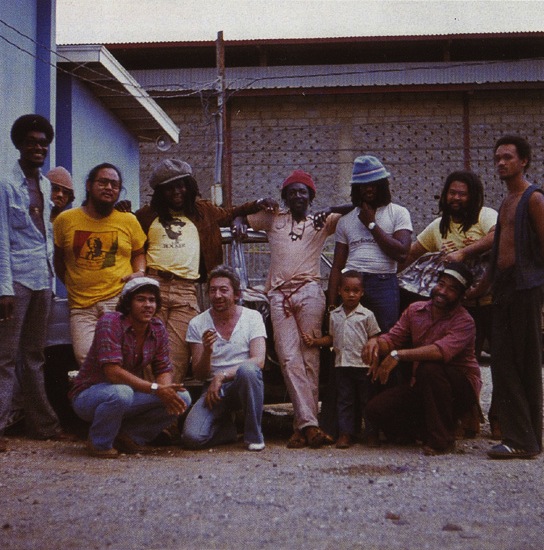