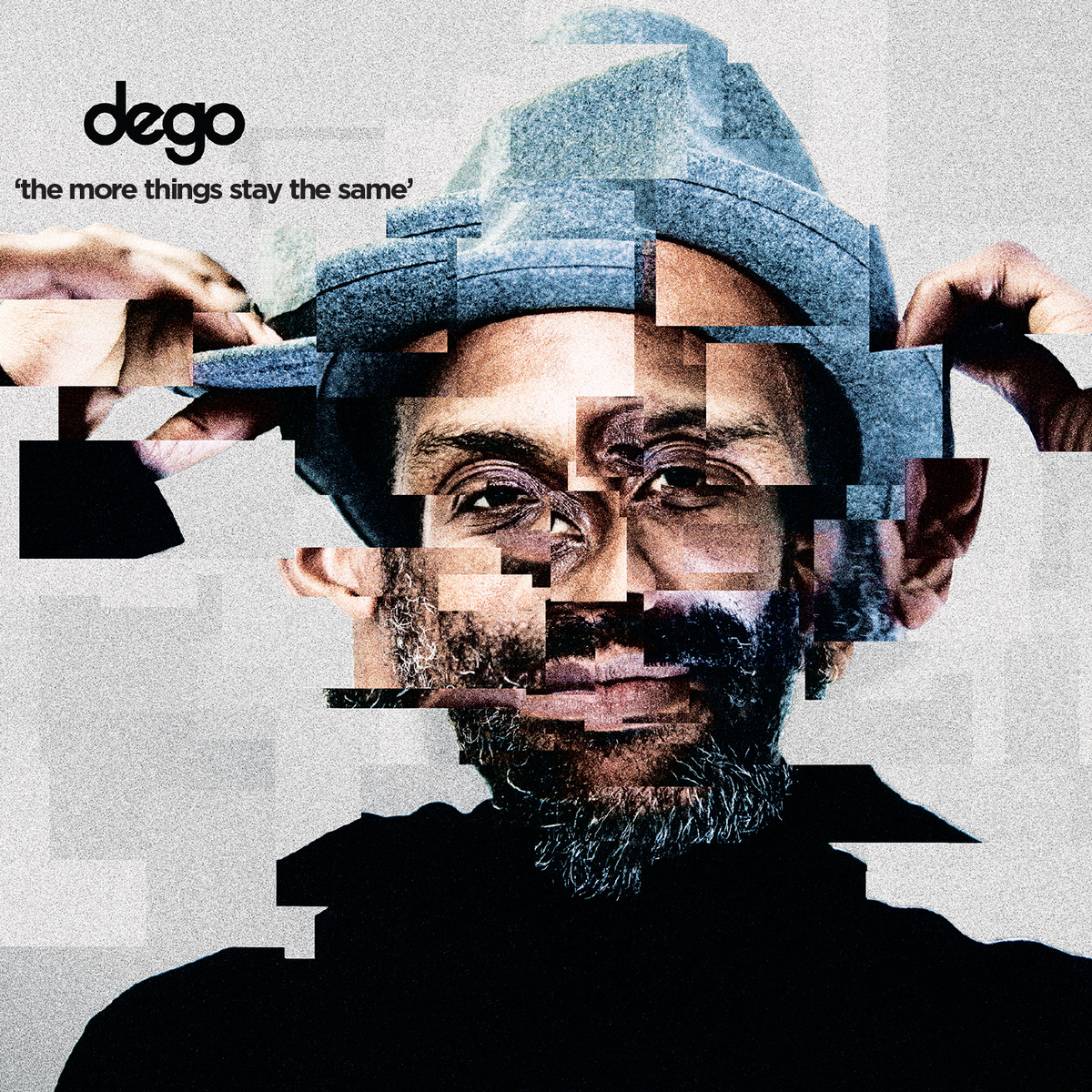 Song of the Day: Dego “It Don’t Get No Better”

Mr. Good Good, 2000black, Tek 9, 4hero, DKD, Tatham, Mensah, Lord & Ranks… These are just a few of the aliases and projects that bear the imprint of Dennis McFarlane, aka Dego.

Since the early ’90s, Dego has driven innovation in British electronic music, from melding drum ‘n’ bass with orchestral strings to syncopating house music and flavoring it with jazz fusion as part of the broken beat movement. Highly genre averse, Dego prefers to classify all of his dabblings under the umbrella of Black music.

On the eve of his second full length solo project The More Things Stay The Same, Dego drops a bit of his signature groove heavy jazztronica to set up the new release. “It Don’t Get No Better” features Sharlene Hector on vocals, who should find her way into the song of the day rotation on this site based on her own quality output.