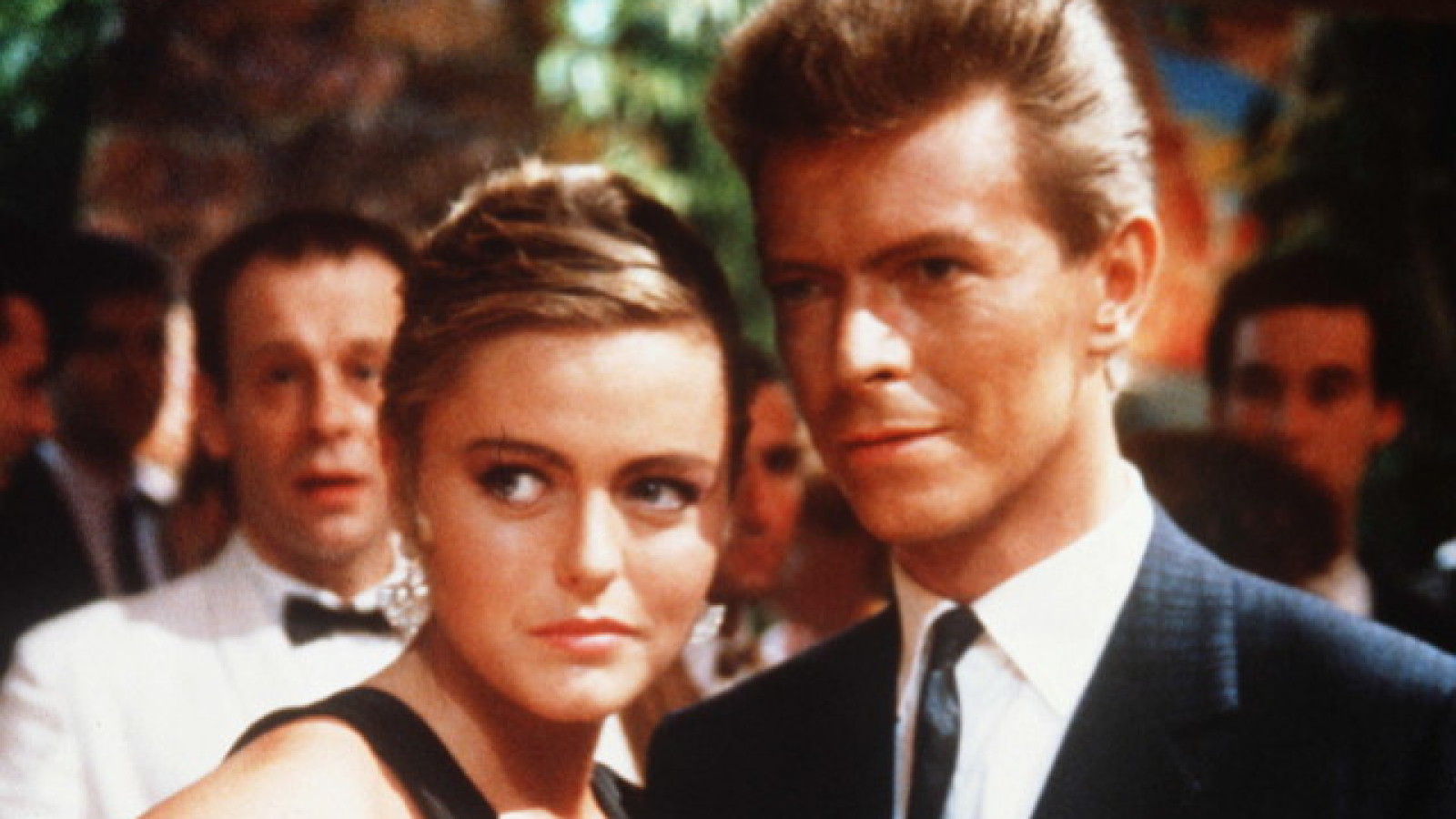 Moving effortlessly from the modernist crooner that ruled MTV’s golden age to the slick ad man with a hidden agenda, David Bowie shines like a new pair of Italian loafers as Vendice Partners in director Julian Temple’s 1986 film, Absolute Beginners. Adapting Colin MacInnes gritty 1959 novel of the emerging youth movement in Britain as a brightly-hued Hollywood-inspired musical, Absolute Beginners the film wasn’t well-received at the time of its release but did afford Bowie one of his biggest singles, the cinematic doo-wop “Absolute Beginners” (a UK no. 2 in 1986) and this, the soundtrack cut “That’s Motivation.” Never released as a single, the song—and its accompanying lavish musical number—nevertheless is a highlight of the film.

Watch David Bowie as Vendice Partners motivate the idealistic but impressionable teenage photographer Colin (played by Eddie O’Connell) into the world of advertising and commercial photography where image is everything and the possibilities are endless.

Matthew Weiner should be asked why he never used “That’s Motivation” for closing credits in an episode of Mad Men. 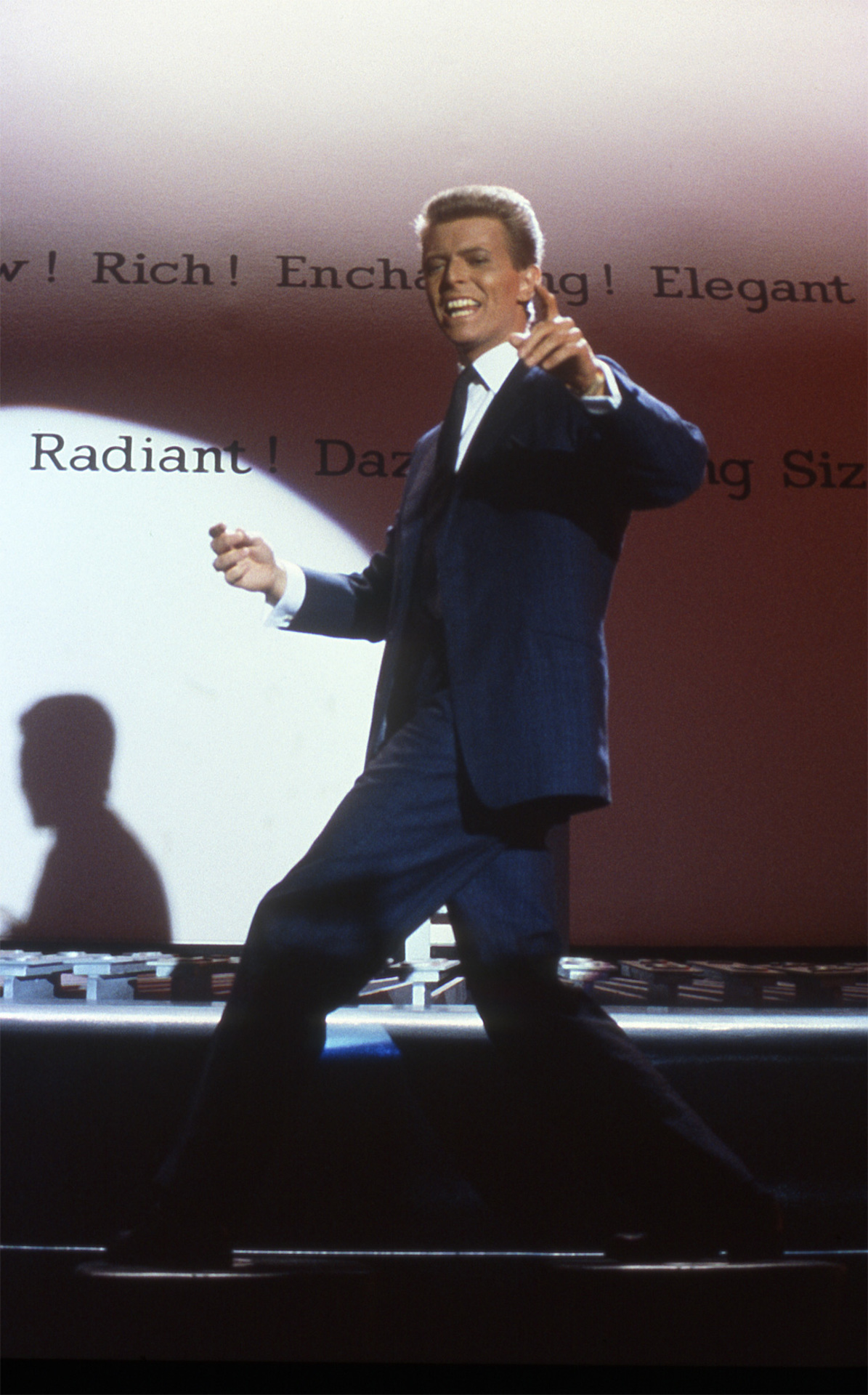