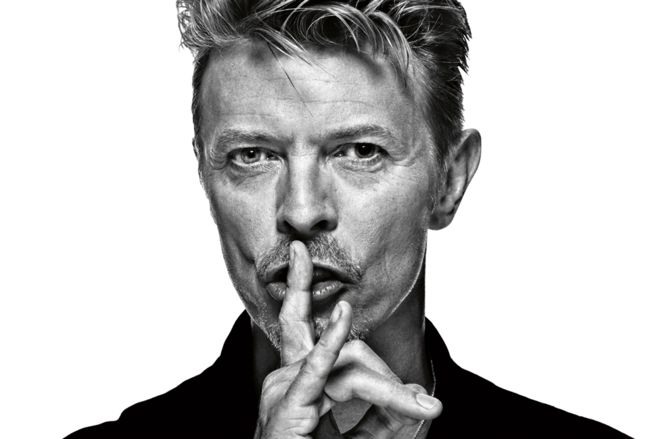 Song of the Day: David Bowie “Strangers When We Meet”

From one of David Bowie‘s lesser known LPs, 1. Outside, “Strangers When We Meet” is one of Bowie’s best songs. The record deserves to be better known: it was after all, Bowie reuniting with minimalist composer and producer Brian Eno. Eno had previously collaborated with Bowie on his three best records: the ingenious genre defying “Berlin Trilogy” consisting of Low, “Heroes” and Lodger. Part of the problem may be how Bowie had changed over the years: throwing off his art-rock mantle to embrace dance music, only to try to return to art rock with a number of audience defying records, including the much maligned Tin Machine album. In many ways, with Outside, Bowie fully morphed into the AOR-influenced art rocker he had always threatened to become. However, the results ended up being far more interesting than they had any right to be, at least on Outside.

The record had all the hallmarks of being deeply pretentious. The record carried the subtitle: “The Diary of Nathan Adler or The Art-Ritual Murder of Baby Grace Blue. A Non-Linear Gothic Drama Hyper-Cycle”.  It is a semi-coherent concept album about a cyber murder told from the perspective of the investigator (one Dr. Nathan Adlier) looking into the murder and subsequent dismembered body parts exhibition of 14-year-old runaway named Baby Grace Blue. The story is told through the pages of the investigator’s diary. The record was to be the first in a rapidly abandoned thematic trilogy.  Many of the songs include lengthy spoken word elements (supposedly passages from the diary) featuring cyberpunk inflected musings about wanting to be chrome, etc.  In short, this was Bowie in his wannabe William S. Gibson period with maybe a little David Lynch (who borrowed another song from the album, “I’m Deranged“, for the opening titles to his film Lost Highway) thrown in. Fortunately, Eno and Bowie brought a great set of tunes to the table and the record largely succeeds, perhaps in spite of the source concept.

“Strangers When We Meet” is Bowie, once again, ahead of his times. Society as a whole is still trying to catch up to him.

“Strangers When Me Meet” is my absolute favorite on the record. There is something sweeping and almost elegiac about the song. Starting with thumping synth-bass, twinkling piano, Fripp-ish guitar and synth washes: the song recalls the best elements of the Berlin Trilogy. Bowie is also in absolutely great voice here: his delivery smooth, confident and full. The lyrical conceits of the song deal with feelings of isolation within technologically enhanced modernity: themes that were newer in 1995 but which have far more resonance today. “Strangers When We Meet” is Bowie, once again, ahead of his times. Society as a whole is still trying to catch up to him.

David Bowie was born David Robert Jones in 1947. He hails from the Brixton district in the South of London. He took the stage name “David Bowie” to avoid being mixed-up with The Monkees‘ Davey Jones. Bowie debuted in his career as both an actor and musician in 1962, though his big breakthrough would not come until 1968’s Space Oddity. Bowie was infamous for his chameleon-like ability to change his musical styles and persona while maintaining an aura of other-worldliness. Bowie morphed from his early spaced-out hippy period, to the make-up covered glam of Ziggy Stardust, to the coked-out neo-soul of The Thin White Duke, to minimalist electro pioneer to pop mega-star. Bowie’s “alieness” was reinforced by some of the film roles he took, including as an alien come to Earth to steal the world’s water in Nicholas Roeg‘s The Man Who Fell to Earth and as the Goblin King Jareth in the 1986 fantasy-film classic, Labyrinth. Bowie sadly succumbed to cancer (he had not revealed his illness to the world) on January 10th, 2016: mere days after both the release of his final record Blackstar and his 69th birthday. He is still missed. 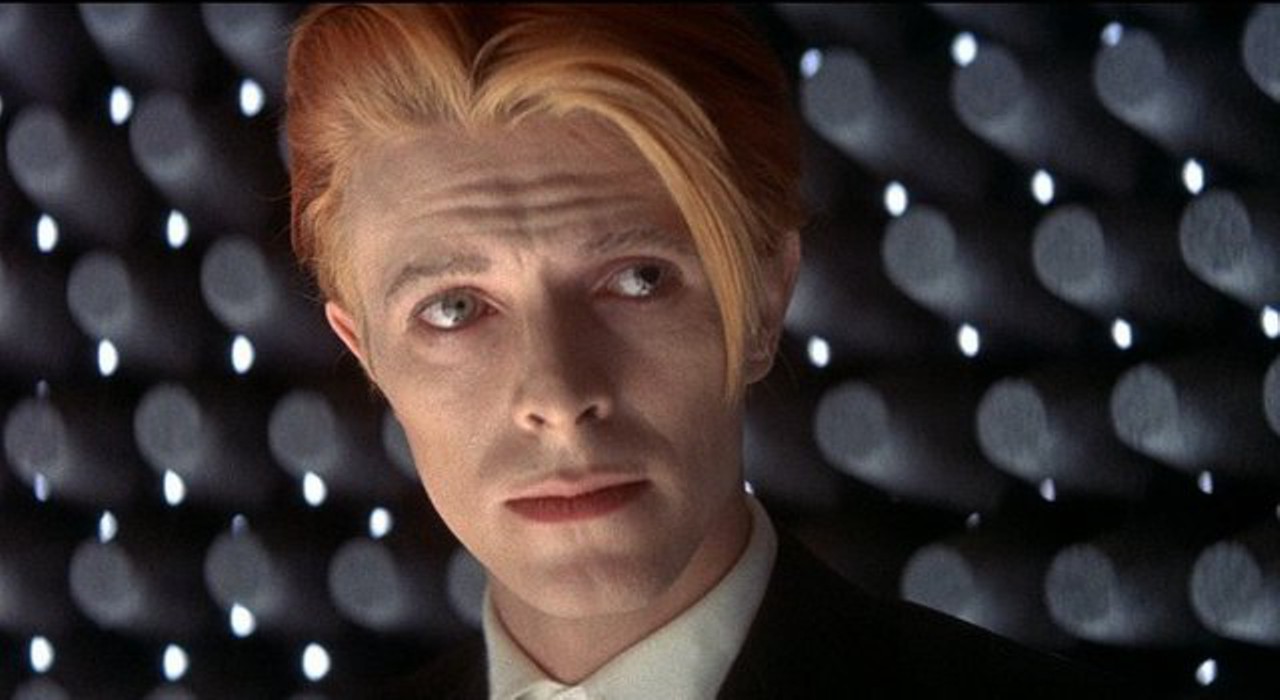