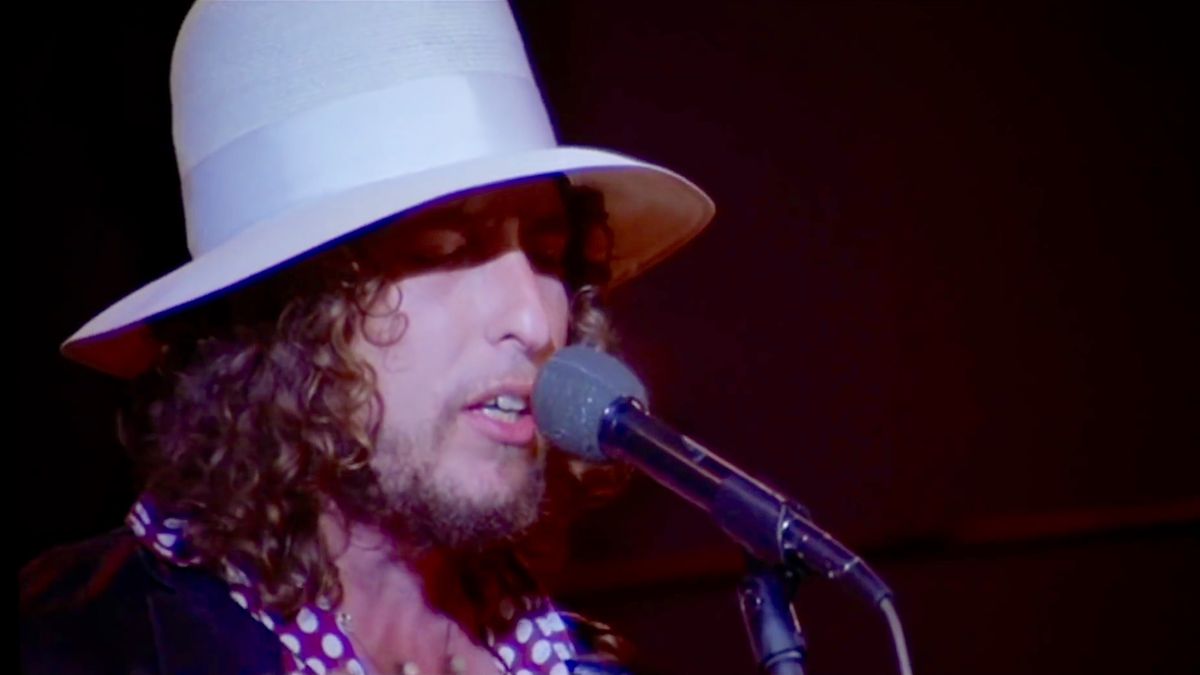 Song of the Day: Bob Dylan “Meet Me in the Morning”

One of my favorite all time albums is Bob Dylan‘s “comeback” album Blood on the Tracks released in 1975. Almost every song is perfect and I could feature any of them but I chose the first song on Side Two “Meet Me in the Morning.” Its a basic blues song but has great lyrics and an amazing feel to it. Dylan didn’t play it live until 2007 when he played it at show in Nashville with Jack White. I’m including to different versions for your listening pleasure.

Bob Dylan was born Robert Allen Zimmerman in 1941. He was born in Duluth, MN but grew up in nearby Hibbing. Dylan styled himself on the great folk singers of the 30s and 40s including Pete Seger and Woody Guthrie as well as the early rock and rollers such as Chuck Berry and Little Richard. He moved to New York and took the Greenwich Folk scene by storm in the early 60s before going electric and becoming a hero of the 60’s rock counter culture. Dylan has remained tricky to pin down, changing musical styles and seemingly personas over the years. Dylan has always been cagey, hiding from fame and never revealing too much about himself in interviews, while his songs seem to be autobiographical: and to speak volumes. It is hard to imagine where modern rock music would be without Dylan. His influence and lyrical sophistication can be felt everywhere. He was both a huge influence on his peers (including The Beatles, to whom he was a close friend) as well as to almost every folk and rock act that came after him. Dylan remains alive and well. He has been on a never ending tour for decades and continues to record prolifically.