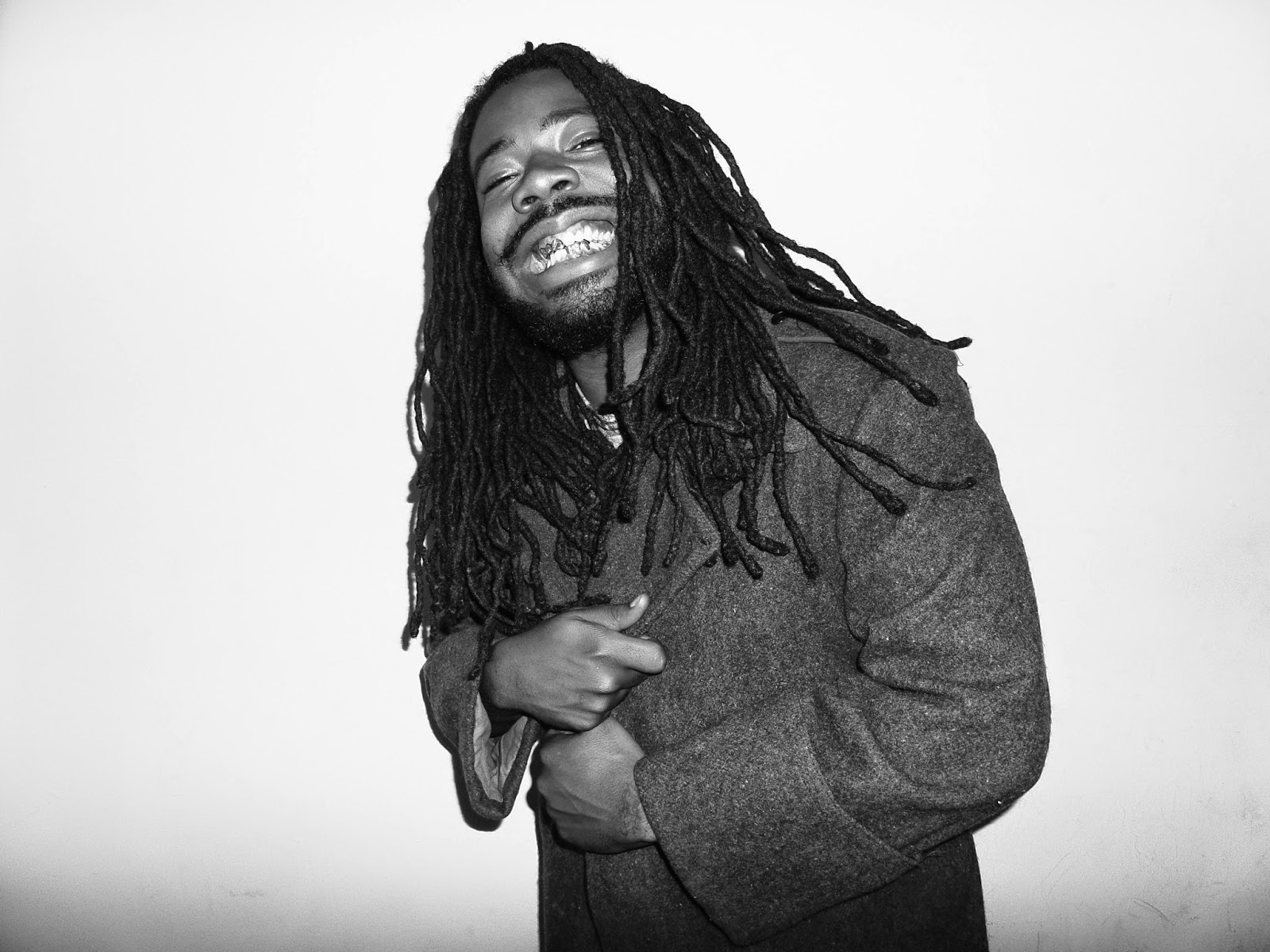 D.R.A.M.’s “Cha Cha” is a super infectious trap jam that starts off with the familiar 808 claps common to all trap songs. And that’s where most similarities end. This song celebrates latin food, the oh-so-not-hip Cha Cha dance, crashing family dinner parties shrouded in Nintendo NES area graphics & sound effects, pillow fights and multi-racial-generational parties that look like ones you might actually want to attend.

D.R.A.M. is the stage name of 27 year old Shelley Massenburg-Smith, an American born to military parents stationed in Germany. His formative years were spent in Hampton, Virginia where he got his start at a little recording booth in the since closed Coliseum Mall in 2005. Cha Cha may be the most accessible song off his experimental hip-hop EP #1EPICSUMMER but not his only standout work. “I Luv It” by Sunny & Gabe [featuring D.R.A.M.] is another “new-wave-soul-rap” song worth checking out. I’m looking forward to discovering more from this free-thinking musician as his career blows up. 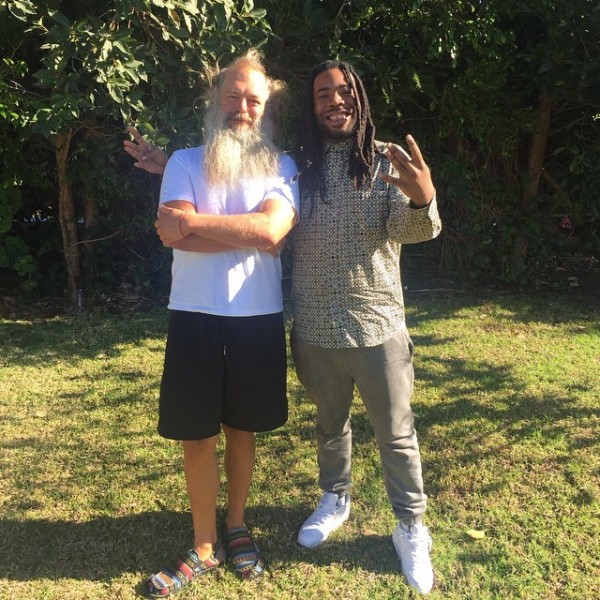