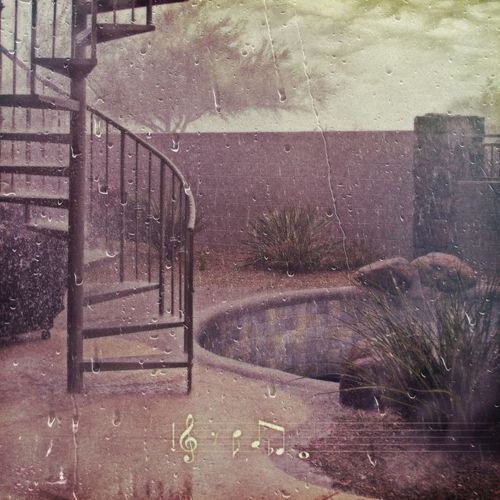 I really love this remix of the Bill Withers classic, “Ain’t No Sunshine.” 21-year-old Norwegian producer Lido does a great job of really flipping up the main musicality of the tune while still retaining the original emotion and groove. He really went in a trap direction with the beats, but in a very musical way. I’ve been using this one a lot in my earlier club sets and it always seems to go down a treat.

Lido is the production moniker of Peder Losnegård. He has burst onto the EDM music scene over the last year and taken the world by storm with his wonderful production sense.

For the uninitiated, Bill Withers is an American singer-songwriter and musician who is well known for his major hits including “Lean on Me”, “Ain’t No Sunshine”, “Use Me”, “Just the Two of Us”, “Lovely Day”, and “Grandma’s Hands”. His songs speak for themselves. ”Lean On Me,” became a breakout moment for The Voice’s Nicholas David who performed it on the show in 2012 while Mary J. Blige‘s version of “Lean on Me” echoed in Washington D.C.’s Lincoln Memorial at the “We Are One” pre-inaugural festivities for president Barack Obama, just as Withers’ words had similarly honored president Bill Clinton. “Ain’t No Sunshine” set the scene for a much talked about episode in the hit series Scandal in 2013.