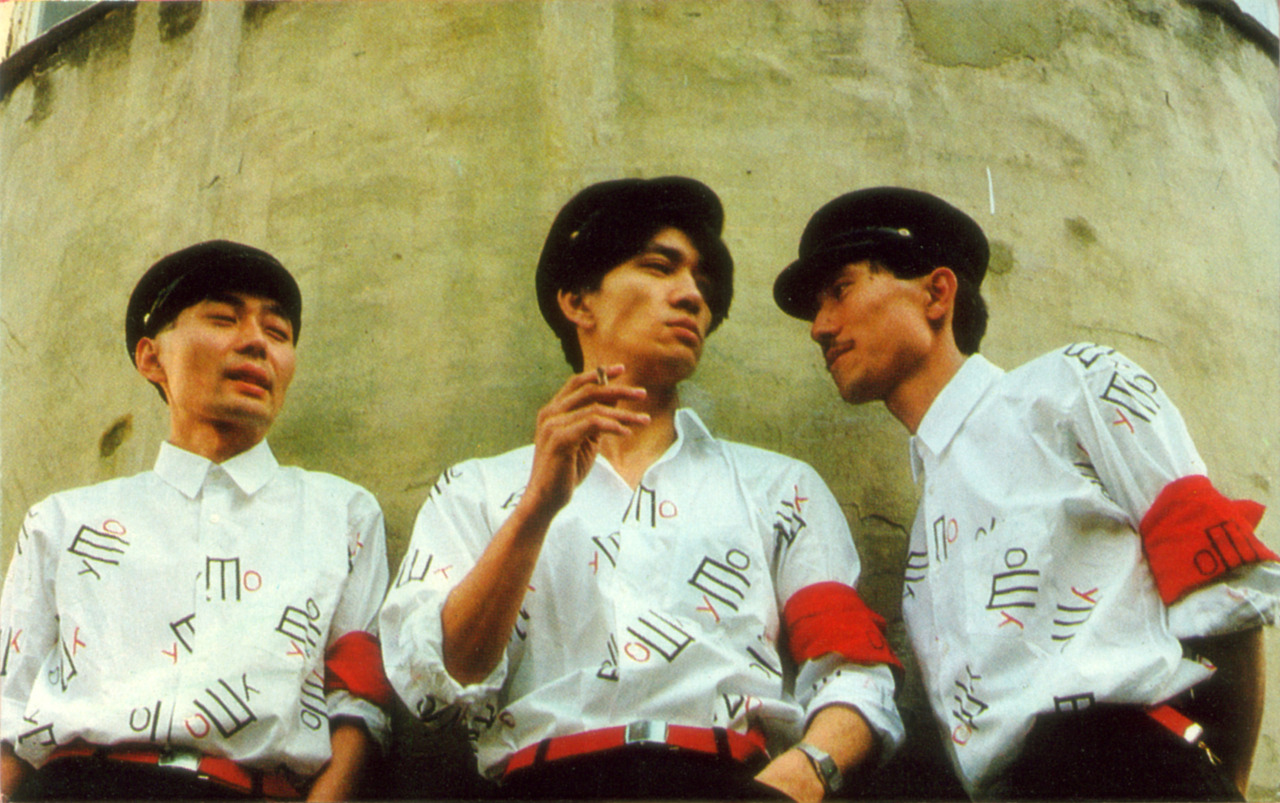 the perfect soundtrack to a vintage space shooter video game

Known to their fans as YMO, Yellow Magic Orchestra were one of the pioneers of electronic music. More dance-forward than their German predecessors, Kraftwerk, the trio embraced the potential of early sequencer and synthesizer technology and pushed it to its very limit, leaving behind music that remains thrilling to this day. Many of YMO‘s songs seem to travel under the force of their own hidden momentum, exploding with energy and imagination. Though many of the synthesizer sounds may seem a little dated today, the group had the composing chops that this never detracts from their work. Though the tools YMO had at its disposal were limited, the band was more than up to the task of coaxing their musical idea from them.

“Rydeen” is a relentless track, all bouncy rhythms and sharp synth organ jabs. It was composed by Haruomi Hosono and a highlight of the groups’ Public Pressure album, released in 1980. The piece was also released as a single the same year. It has a distinctly Atari/ early Nintendo music quality to it and you could imagine it serving as the perfect soundtrack to a vintage Galaxia or Phoneix type of space shooter video game.

Yellow Magic Orchestra was founded in Tokyo in 1978. It featured the talents of Ryuichi Sakamoto (keyboards), Haruomi Hosono (Keyboards) and Yukihiro Takahashi (electronic percussion). the group emerged from Sakamoto‘s time studying electronic instruments at Tokyo National University of Fine Arts and Music and his subsequent work producing work for both Yukihiro Takahashi‘s Sadistic Mika Band and Haruomi Hosono‘s solo exotica work (which also included some electronic compositions). Deciding to work together on purely electronic work, while leaving things open to continue their existing solo and group musical projects, the band was formed. The trio initially dubbed the group “Yellow Magic Band” as a satire of Japan’s obsession with black magic at the time, but subsequently changed its name to the now familiar YMO.

YMO was always a fairly fractious undertaking, with the band breaking-up and reforming a number of times. Despite this, the band managed to release 9 studio albums between 1978 and 1993 as well as record a live album, chart a number of singles (including “Firecracker”, which became a Top 20 hit in Britain and sold over 400,000 copies in the United States), become a popular touring act and even appear on Soul Train on American TV. The band periodically reform and tour to this day, often on a short-term basis.

BONUS: a live at Budokan version of the track featuring an expanded band lineup! 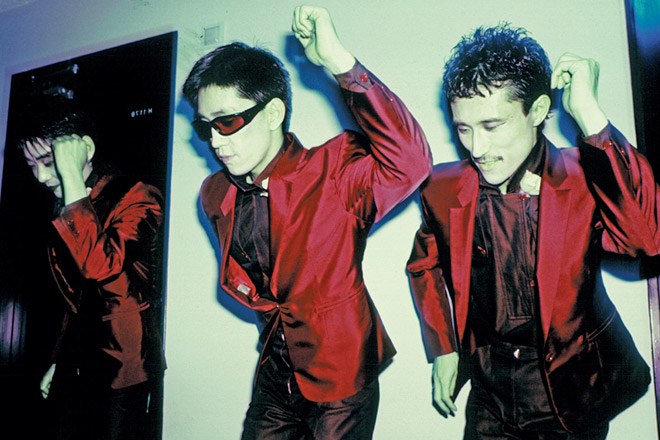