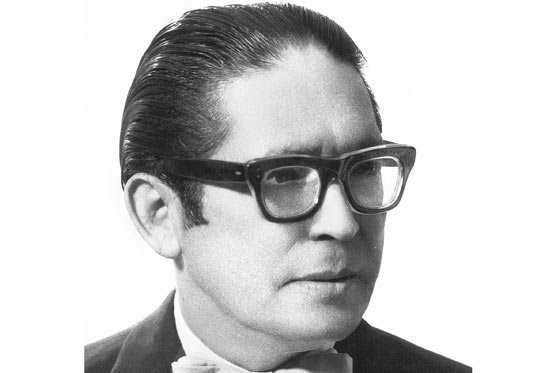 [A] clarinet tone so pure, it is borderline angelic

One thing that has always struck me about vintage Cumbia sides is the incredible complexity of the music that is frequently passed off as deceptive simplicity. It is spellbinding how so many precisely and carefully moving rhythmic and melodic parts can sound so effortless and this seeming contradiction in terms has always been a big part of what makes the music so special. Lucho Bermúdez, backed by his orchestra, really helps make that point with “Fiesta De Negritos”.

While Bermúdez himself possesses a clarinet tone so pure it is borderline angelic, he is also backed by a horn and rhythm section that are so efficient in their work, they are already done kicking ass and taking names before you could even get the latch off the door. The track is an absolute masterpiece of arranging and musicianship, with the different parts working in tandem and gaining or fading in influence with the dynamic of a Bach fugue. And you can dance to it!

Lucho Bermúdez was born in 1912 as Luis Eduardo Bermúdez Acosta in Carmen de Bolívar, Colombia. He was a clarinetist, composer, arranger, director and performer who is widely considered to be one of the most important performers and composers of popular Colombian music. He was intrinsic in adapting traditional Colombian rhythms such as cumbia and porro into modern music, helping to forge new and wonderful musical forms that came to embody Colombian national identity in the 1930s and beyond.

Bermúdez was a pioneer then of modern Cumbia music and remains a national treasure in his native Colombia: with tributes paid annually across the national radio station on his January 25th, birthday. He enjoyed a lengthy career as a working musician and an orchestra leader, composing many contemporary Cumbia standards, and helping to export the musical form to both the rest of South America and later the rest of the world. He died in 1994 at the age of 82, though his music continues to live on. 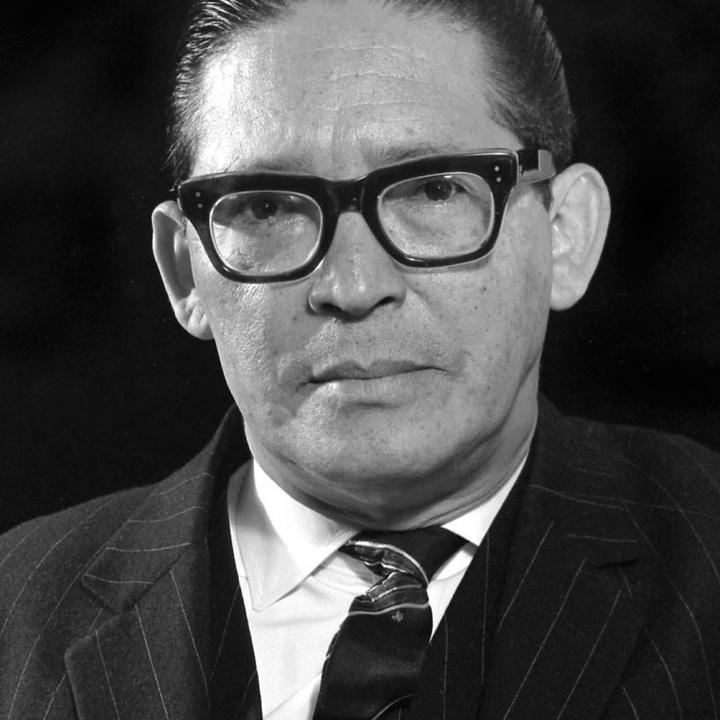