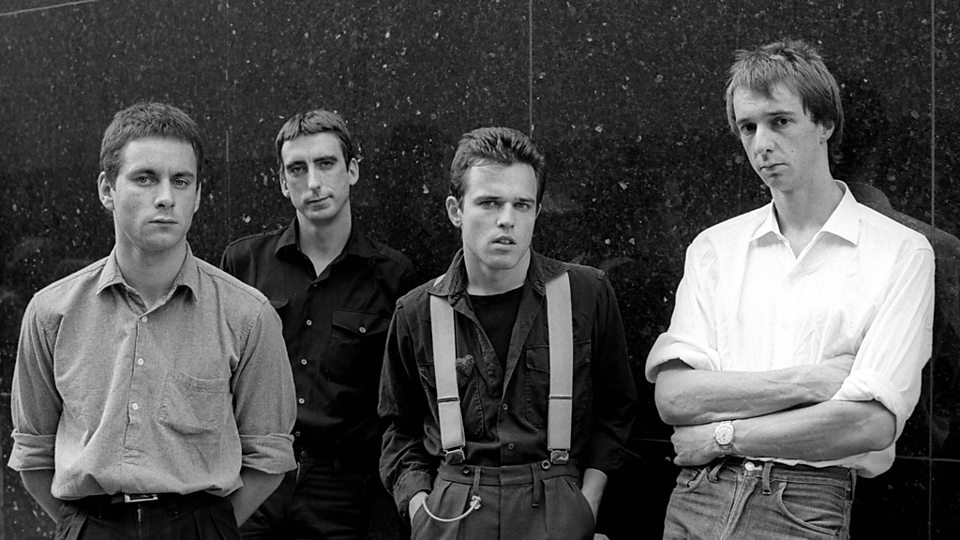 Song of the Day: Wire “Ahead”

Appearing in 1987, “Ahead” may be the closest that legendary post-punk group, Wire, ever came to releasing and out-and-out pop single. The band were largely known for their bizarre, often angular post-punk attack and layered musical inside jokes – with their audience not always being in on the joke. “Ahead”, by contrast (along with its accompanying album, The Ideal Copy), is powered by a musical bassline, a sing-a-long worthy refrain and a gentle synth hook. The song almost feels like Wire responding to the “Madchester” scene in general and New Order specifically. Indeed, the track wouldn’t have sounded out-of-place on New Order‘s 1986 LP, Brotherhood.

Despite the apparent pop accessibility of the song, in a way, it is also something of a piss-take. Wire are, after all, cheeky Londoners taking on a musical movement from the North of England, with the fierce rivalry between London and the rest of the country burning brightly in the minds of many English listeners. As former art-students, Bruce Gilbert, Graham Lewis, Colin Newman and Robert Gotobed always had a strong sense of Situationist irony that informed their work. Despite the layers of irony, it is telling that Wire still managed to produce some of their very best and most and most accessible work. That the lyrics are deeply cryptic as well only adds to the effect of the song. 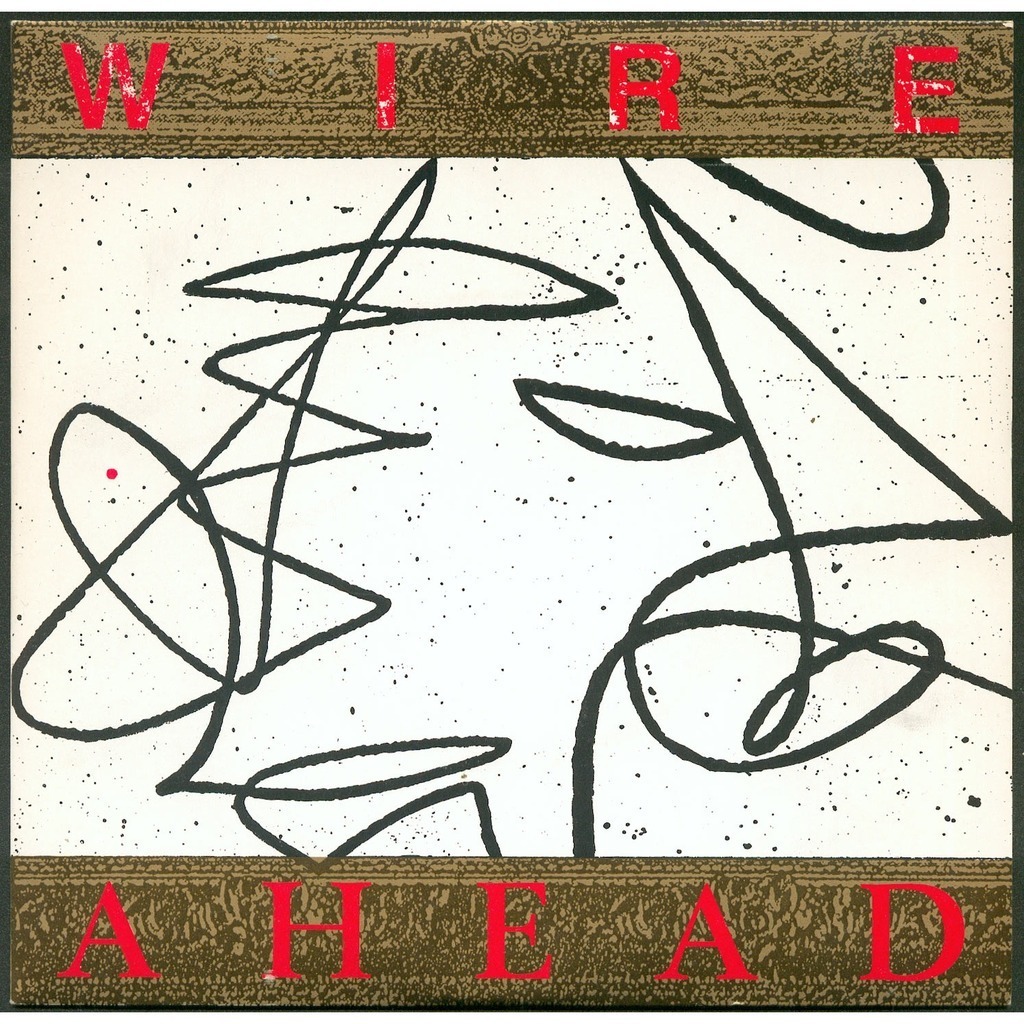