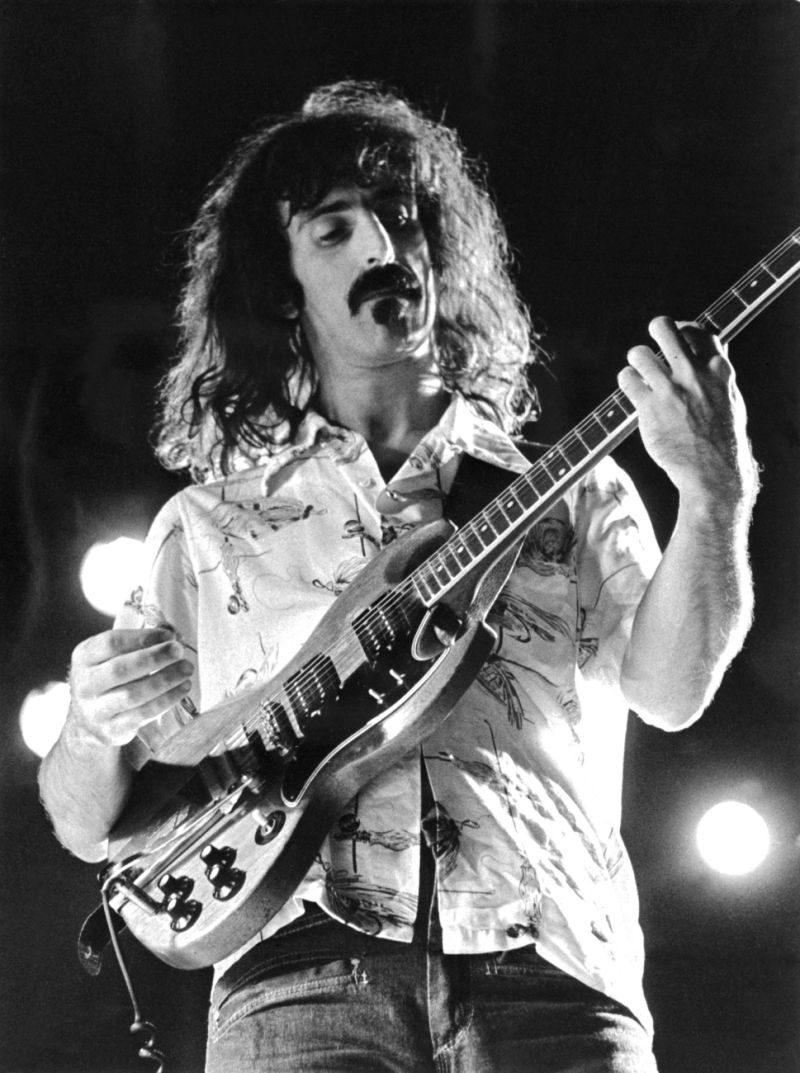 Song of the Day: Frank Zappa and the Mothers “Advance Romance””

“No more credit from the liquor store” is possibly the best opening song line ever. So starts Frank Zappa and the Mothers‘ “Advance Romance” released on the 1975 LP Bongo Fury. This eleven minute plus opus includes vocals from Napoleon Murphy Brock and George Duke and harmonica from Captain Beefheart. Denny Wailey plays a nice guitar solo as does bandleader, Zappa.

The songs delves into poverty, alcohol, promiscuity, robbery and prostitution: all the elements needed in a nice wholesome song, although for a Frank Zappa song, this one is fairly tame. If the kids are around you can turn it down until the solos and then crank it. Zappa really cuts loose on this track and the album this came from is the last time Zappa was billed with the Mothers. Having Beefheart on here is an added bonus. 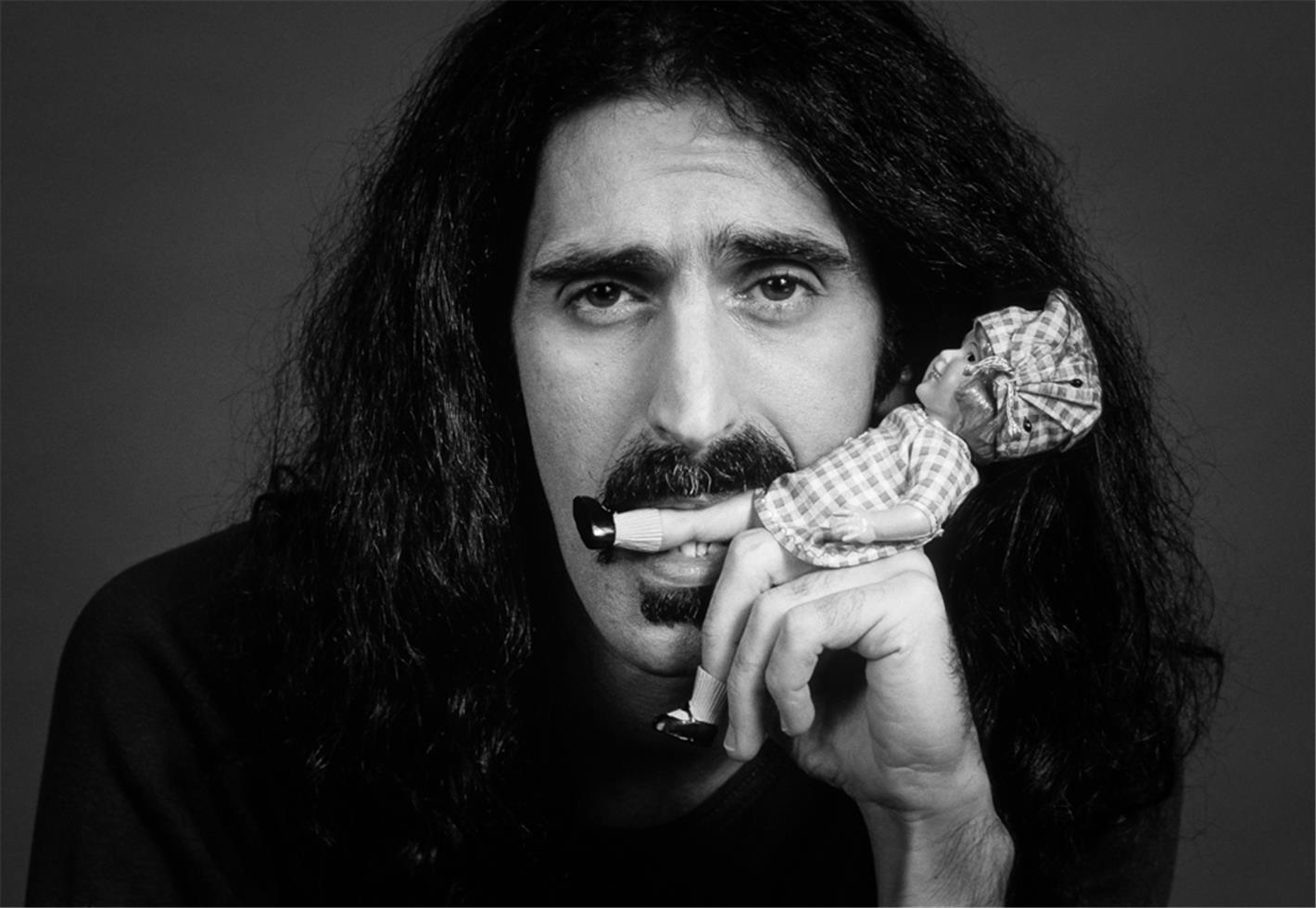