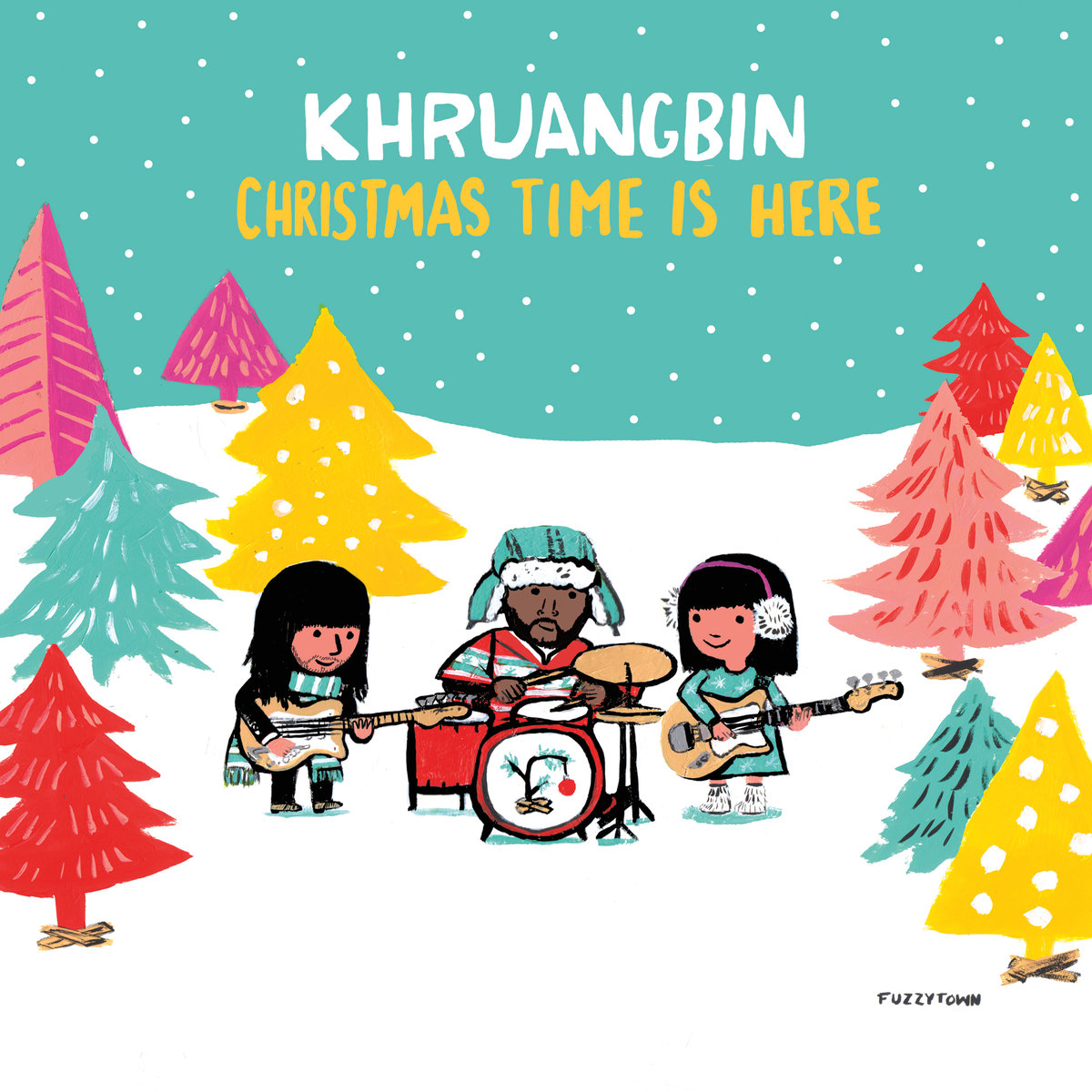 Song of the Day: Khruangbin “Christmas Time is Here”

Celebrating their success with a little holiday gift for their fans, Khruangbin have found inspiration in the comfort and joy of Vince Guaraldi’s timeless soundtrack to A Charlie Brown Christmas, most notably the album’s sole original vocal song, “Christmas Time is Here.” Khruangbin’s bass-heavy groove and occasional lilting vocals are well-matched to Guaraldi’s original composition that embraces the childlike wonder and reverence for the holiday season. Cover versions of Guaraldi’s soundtrack always come up short (ok, they tend to be categorically awful – like eating stale, off-brand Cheerios), but Khruangbin makes a successful attempt at the previously-thought impossible, delivering a fresh take on a well-loved classic that I am very happy to listen to and share enthusiastically.

Backed by a completely instrumental “Version Mary,” “Christmas Time Is Here” was pressed up as a limited edition green-colored 7″ vinyl single and housed in an adorable Peanuts-inspired full-color sleeve. The single is very nearly sold out but digital versions will always be available if vinyl (and getting gouged by a Scrooge on the secondary market any minute now, sadly) isn’t your thing. 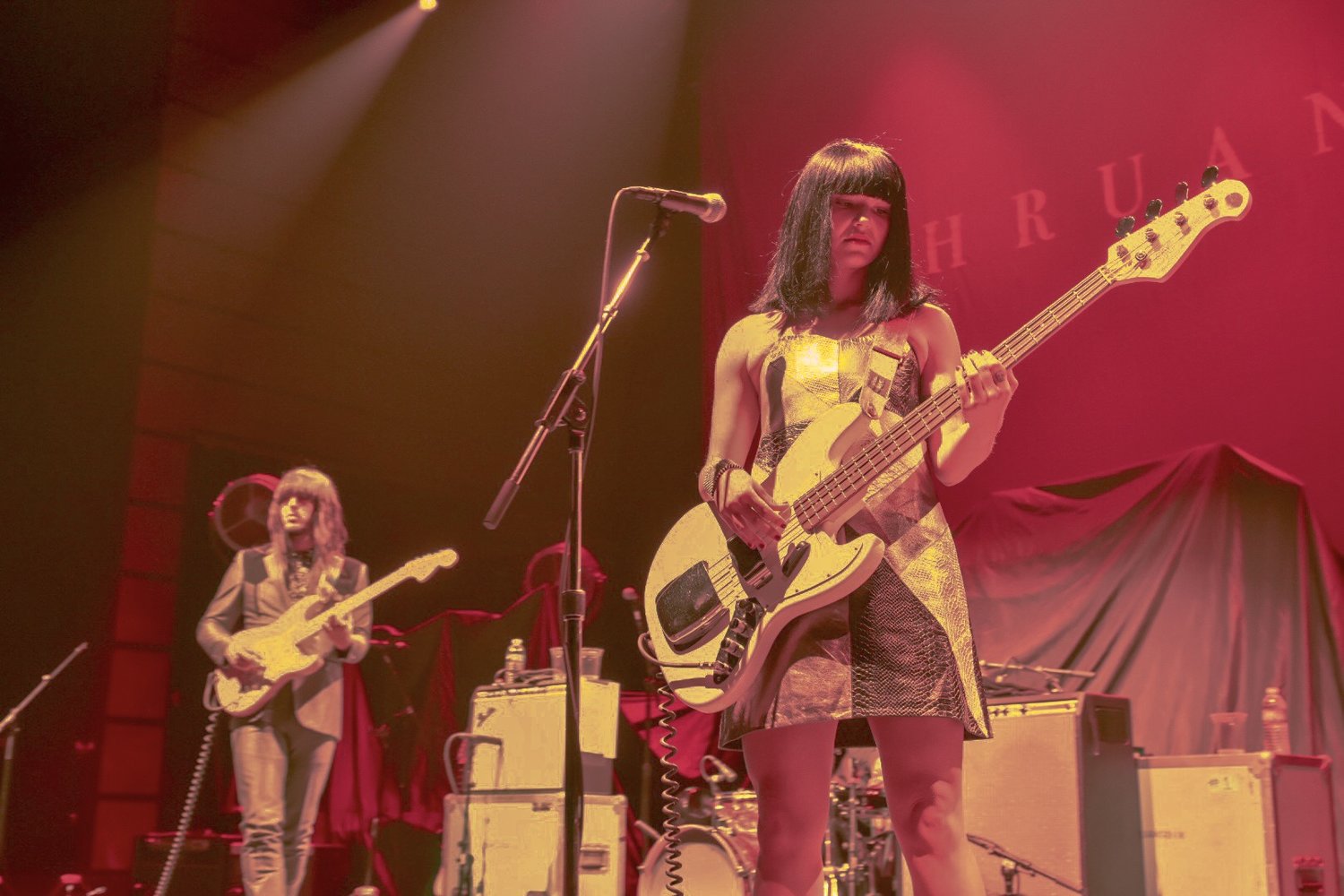 “Growing up the three of us all had very different Christmases,” says bassist Laura Lee. “But we recently discovered we all had the exact same favourite Christmas song. When we realized it, we sat down to play it and it came together instantly. In 15 minutes we had this recorded. It was like the best Christmas present ever.” 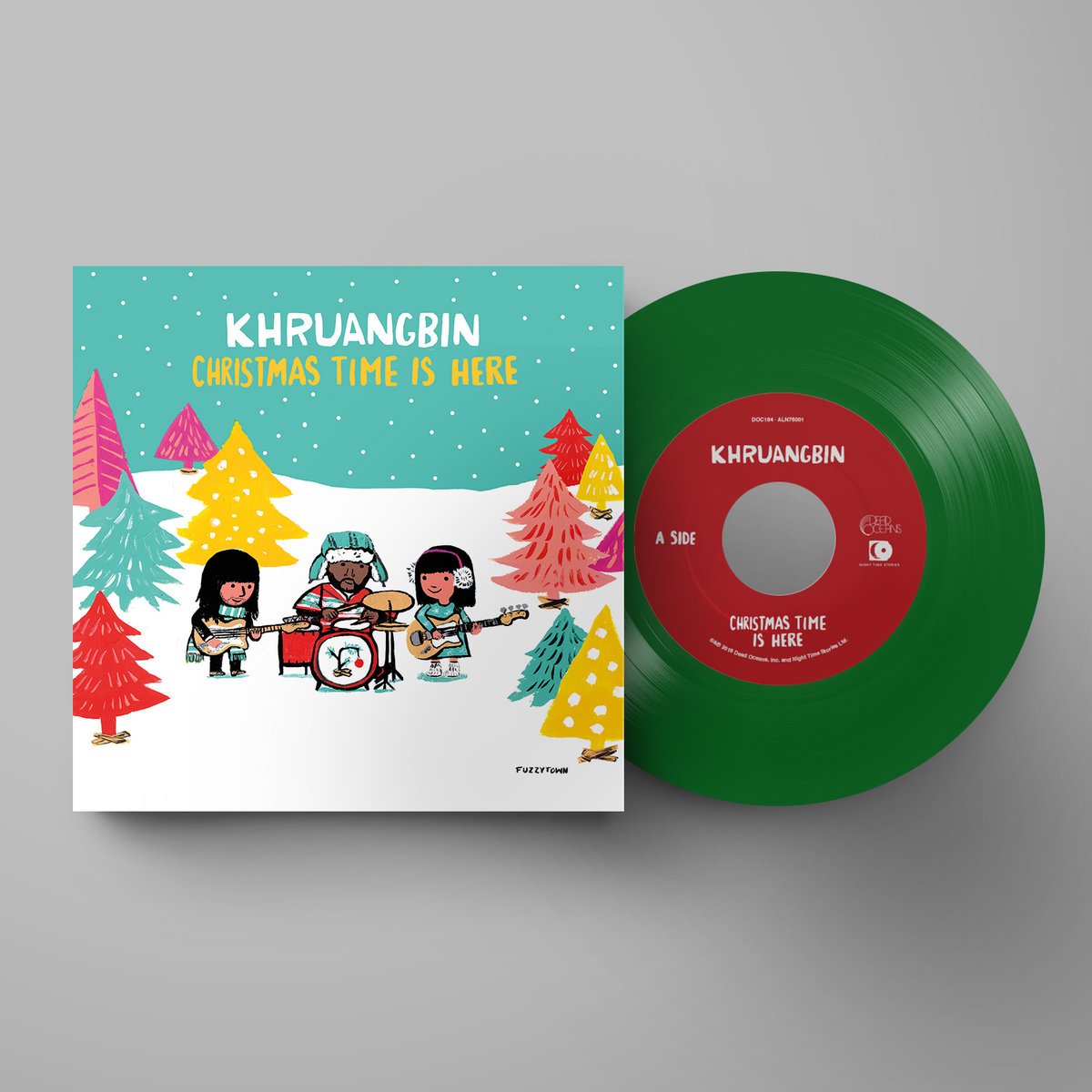