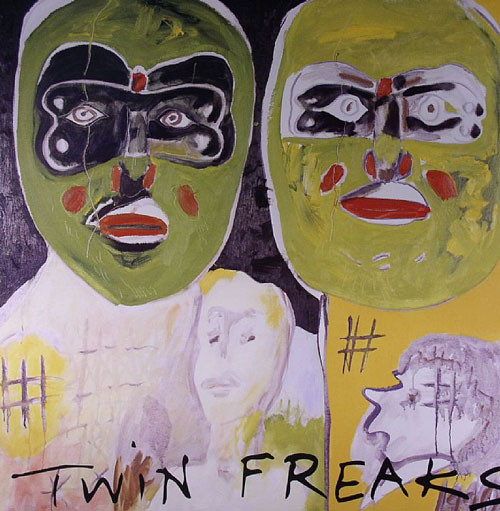 Song of the Day: Twin Freaks “Coming Up”

Twin Freaks is a remix collaboration project between strong>Beatle, Paul McCartney and DJ Roy Kerr AKA Freelance Hellraiser. The project emerged when Kerr opened for McCartney on tour, playing a DJ-set made up of radical remixes of McCartney and Beatles classics and obscurities. Impressed with the results, McCartney asked Kerr to do a full record, which eventually appeared as a super-limited vinyl-only release. The title takes its name from the painting (by Paul McCartney) that adorns the cover.

The whole album is a whole lot of fun, often retaining just a vocal hook or a handful of musical elements from the McCartney originals and going off in weird and wonderful directions. The LP is really dance-focused, though also occasionally veers into dub and downtempo territory. Other tracks also incorporate sound collage techniques, including multimedia collage of radio spots, snippets of fan letters, etc.

“Coming Up” retains the bouncy horns and upbeat delivery of the original (which appeared on McCartney II) but introduces strong house and disco elements. The remix takes what was already one of McCartney‘s most upbeat songs and turns it into instant dancefloor dynamite. 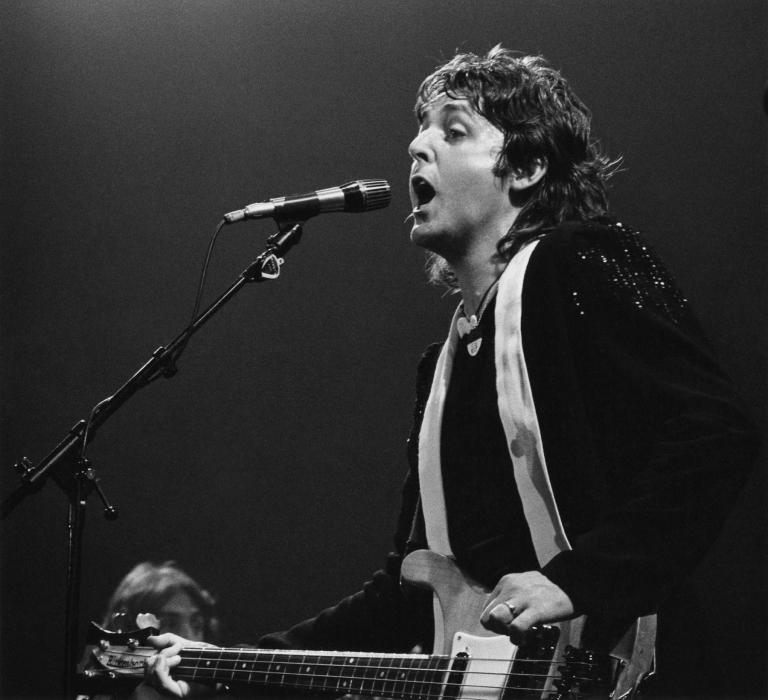