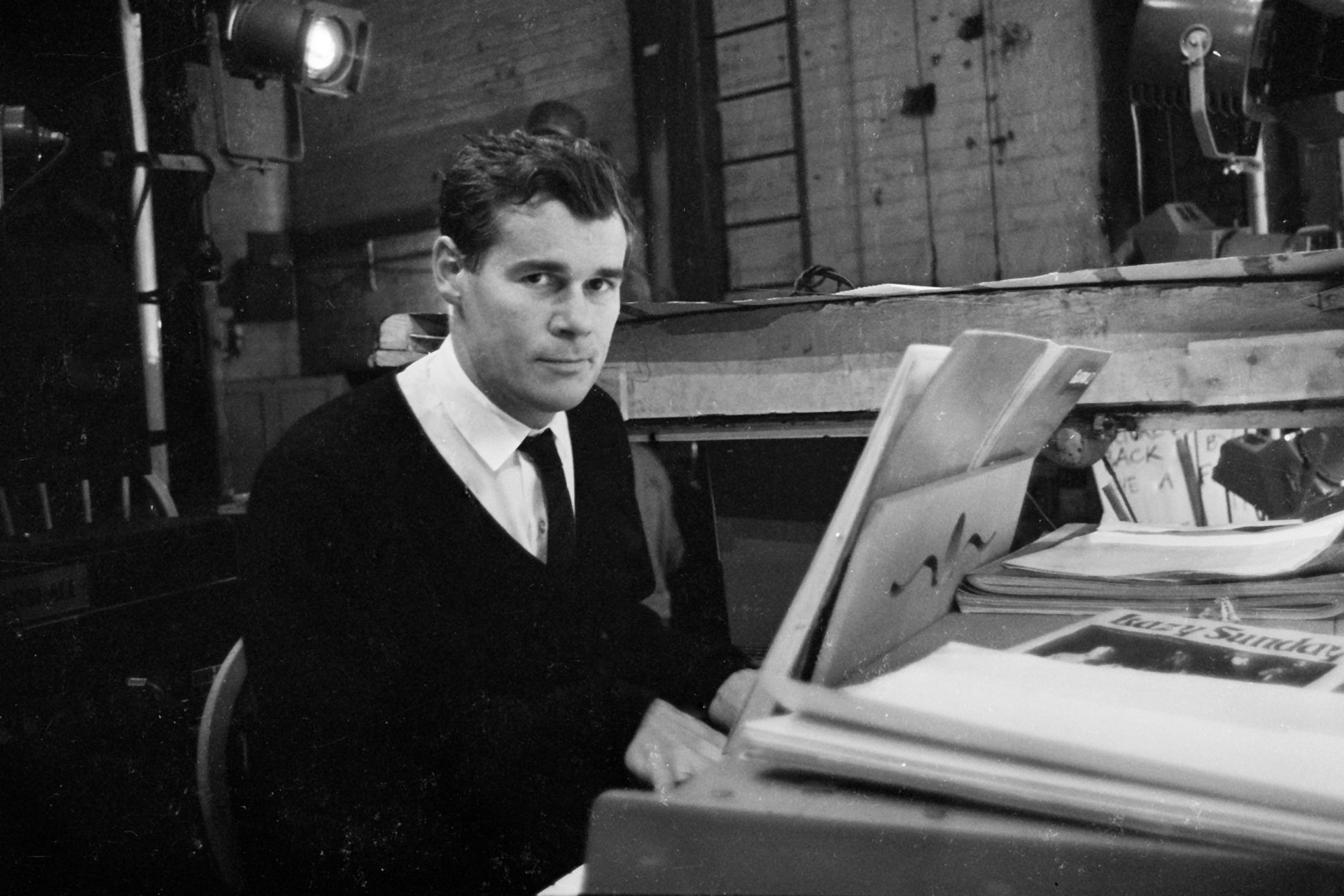 Galt McDermot was a Canadian-American pianist, arranger, and composer. Best known for his runaway successes with the musical scores for Hair in 1967 (the cast album won a Grammy later that year) and Two Gentlemen of Verona in 1971, Galt McDermot also wrote and performed music for movie soundtracks, recorded full albums of jazz and funk, and even composed classical music. Because of his progressive and wide-reaching approach, his recorded catalog is influential and vast. And because of the often heavy rhythm and space in his arrangements, his music has been embraced by hip-hop culture and sampled in countless songs. An artist with funk titles as out there as “Ripped Open By Metal Explosions” is inevitably going to command attention. 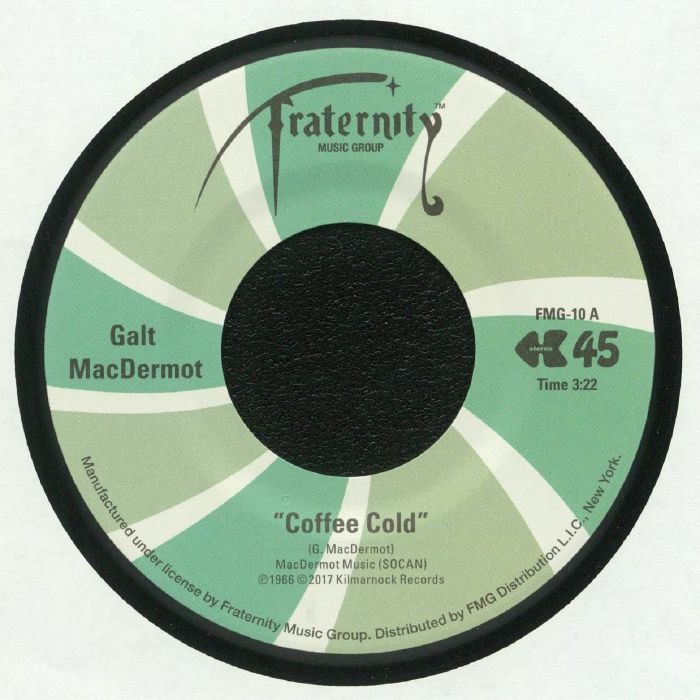 Taken from his 1966 debut album, Shapes of Rhythm, on his own Kilmarnock record label, “Coffee Cold” is a sophisticated jazzy blues vamp. With legendary musician Bernard “Pretty” Purdie on drums, “Coffee Cold” has a (for jazz) an aggressive rhythmic attack, an early exploration of funk that contemporaries like James Brown would build upon and turn into a genre unto itself. Sampled by producers DJ Vadim, DJ Premier and Oh No (and recently repressed as a DJ-friendly 7″ single by Fraternity Music Group), “Coffee Cold” stands alone as singularly great listening, a testament to a catalog deserving of a wider listening audience well-beyond heads in search of that classic boom-bap.

Clearly aware of his legacy and importance to DJ, digging, and hip-hop culture, his website has published a comprehensive list of samples of Galt McDermot music, which establishes perhaps the easiest entry point into the artist’s catalog for the uninitiated listener. 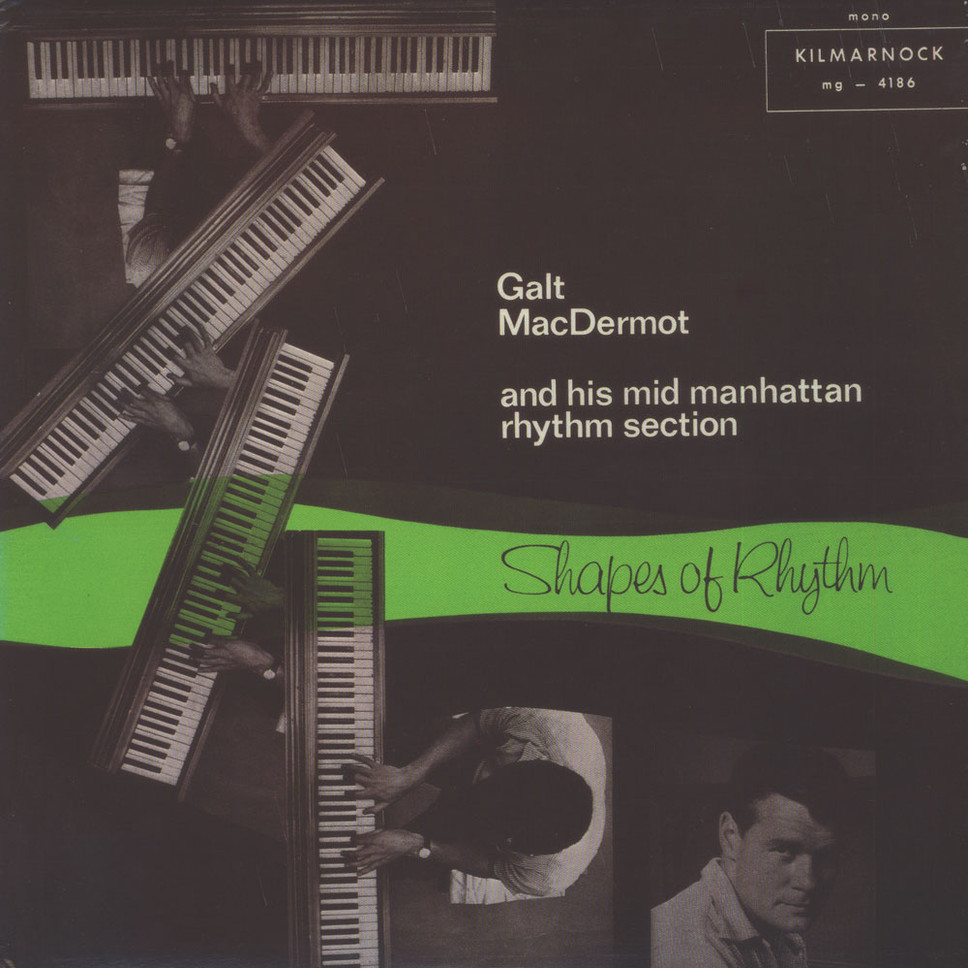