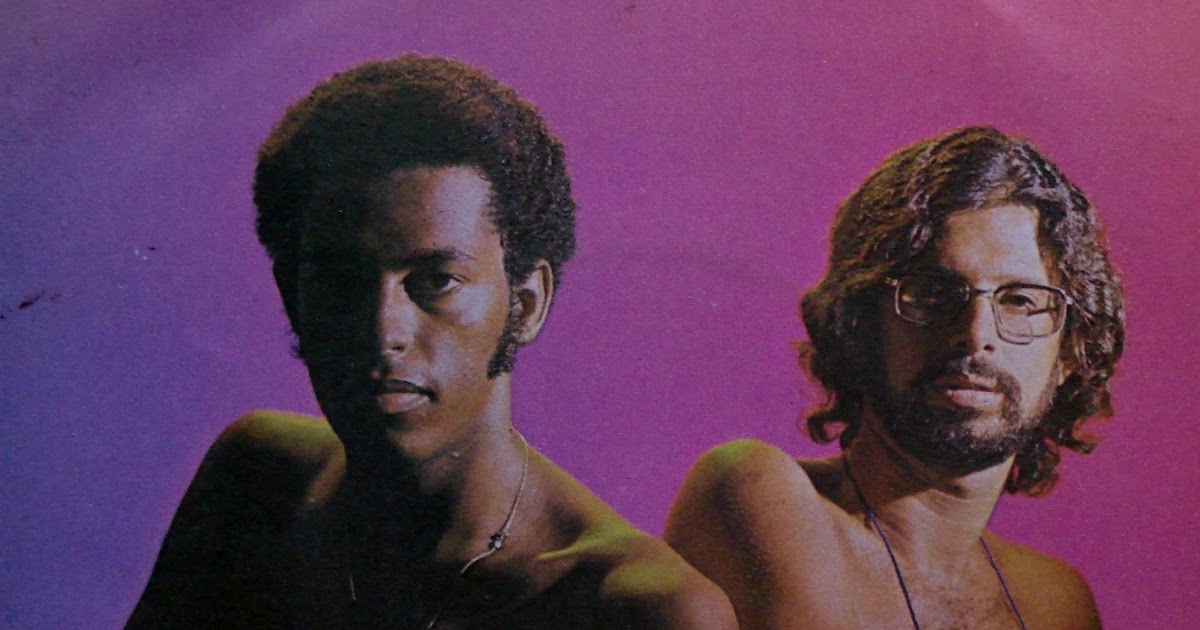 Today I’m posting a post-carnival MPB (Musica Popular Brasileira) funk banger of a track “Obrigado Corcovado” by the duo Tom e Dito which came out in 1971. Tom, Antonio Carlos dos Santos Pereira, and Dito, just Dito, came out of Bahia in the late sixties and this album, also called Obrigado Corcovado (thank you Corcovado), and released in 1971 was their first release. It is now a very desirable collectible among Brazilian music aficianados. The pair worked together for the better part of a decade, cranking out 6 records that ably mixed samba with funk until they eventually split up in 1981.

Their debt album was produced by singer/songwriter/ multi-talented musician Nonato Buzar, who wrote and produced many, many great songs and albums of the MPB movement, as well as doing a few of his own records. Almost every track on Obrigado Corcovado is ready-made for the dance floor but I particularly like the short and punchy title track. Obrigado. 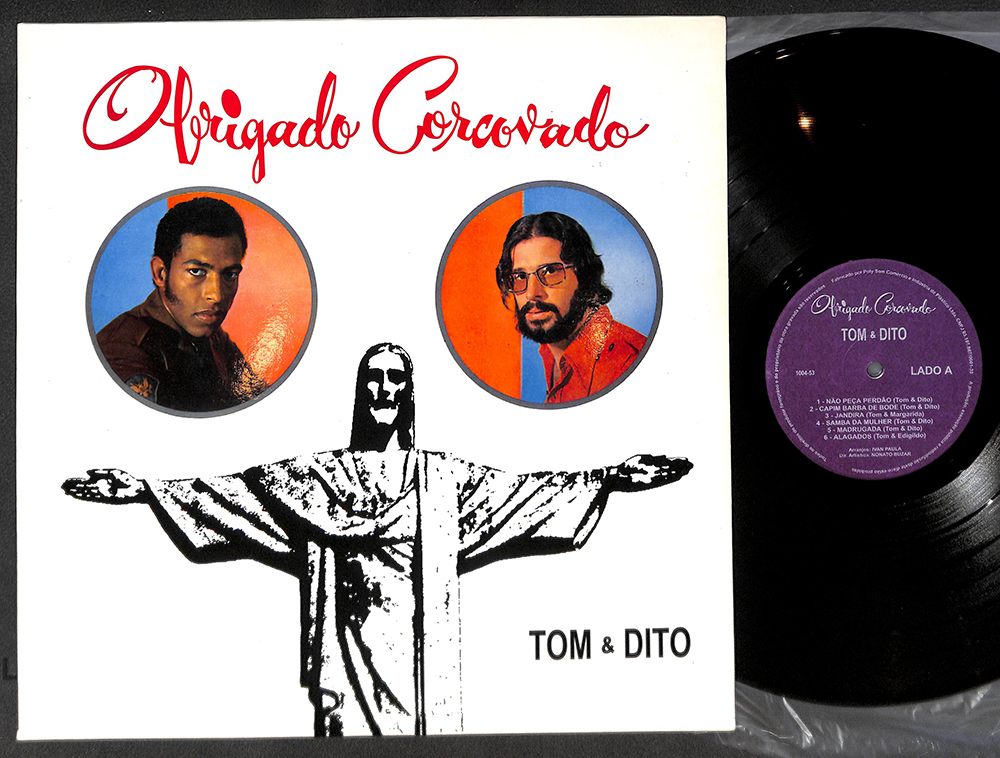